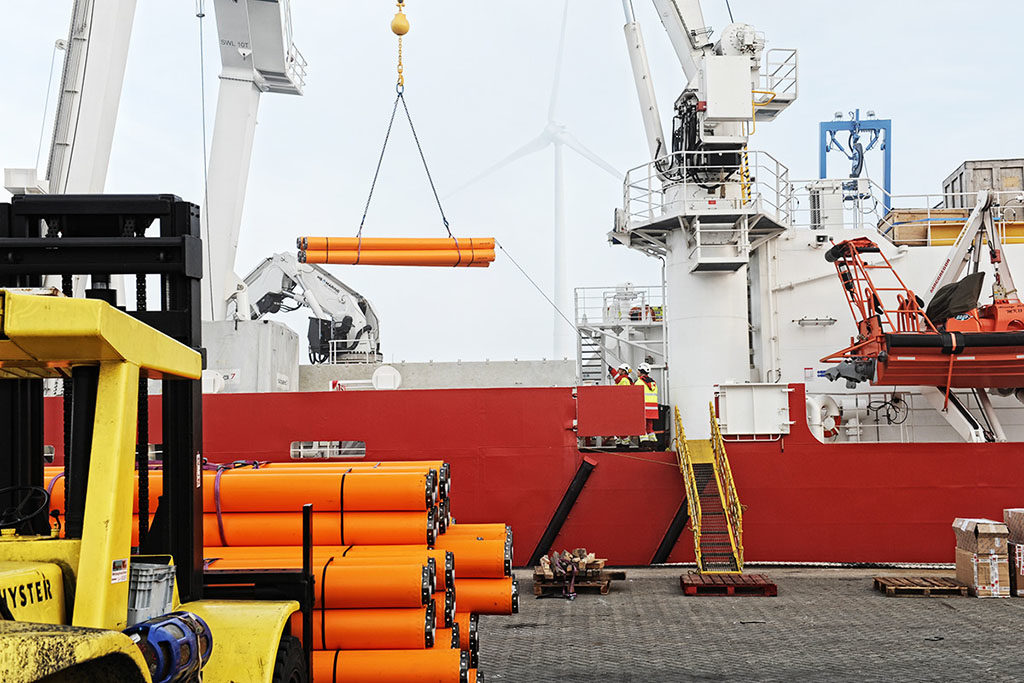 Subsea 7 completed the acquisition of Siem Offshore Contractors, making it a wholly owned subsidiary of the Subsea 7 Group. Two vessels, the interarray cable-lay vessel, Siem Aimery, and the support vessel, Siem Moxie, were acquired from Siem.

This brings to 37 the number of vessels operated by Subsea 7. In its 4Q results, the company said it operated 35 vessels, of which 29 were active at the end of that quarter.

Subsea 7 has been making other moves to strengthen its position in the offshore business. In February it agreed to acquire 60% holding in Xodus Group, an energy consultancy, from Chiyoda, forming a joint venture. The intended Schlumberger/Subsea 7 joint venture announced in February is based on the Subsea Integration Alliance established in 2015. It combines the subsurface expertise, subsea production systems, and subsea processing systems of OneSubsea with Subsea 7’s capabilities in subsea umbilical, riser, and flowline systems. Subsea 7 said in its 4Q report that it will not continue the KG7 alliance established in 2015 with KBR/Granherne. The companies will instead work together on a project-by-project basis.