The Missing Piece in Why Some Complex Projects Fail 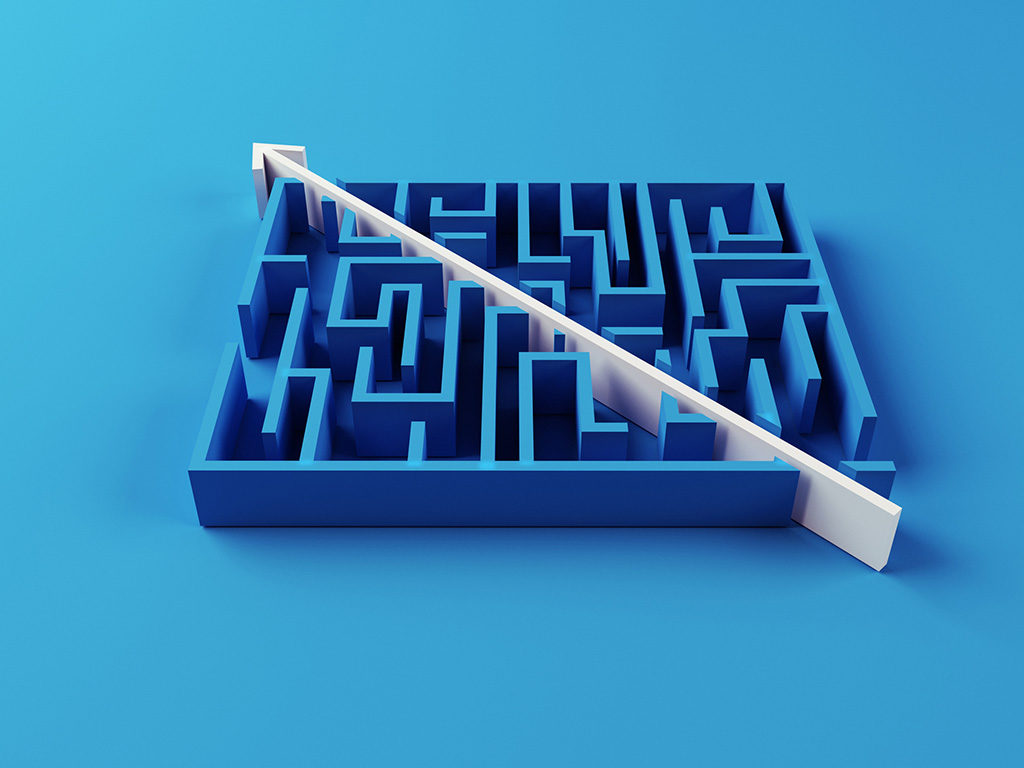 Eighty percent of megaprojects in the oil industry fail, but the practices that lead to success are fairly well known and include

As an industry we know what we need to do to succeed in our complex projects. So why don’t more projects follow those practices?

An important new book from Neeraj Nandurdikar and Ed Merrow addresses this question. The answer surprised me at first, but like many epiphanies, it seems obviously correct.

This article is a book review of Leading Complex Projects: A Data-Driven Approach to Mastering the Human Side of Project Management.

A key to project success is choosing an effective project leader. The leaders of megaprojects are usually selected from the pool of project managers who have successfully led small (less complex) projects.

Management includes such tasks as efficient organization of tasks, rational assignment of team members and contractors, monitoring performance, and getting work accomplished.

A megaproject generally comprises multiple subprojects, each of which needs to be managed.

But the project must be led. The overall project manager (project director) needs to be a leader of leaders rather than a leader of doers. As a leader, he or she must focus on a different set of tasks such as stakeholder management, communication, and people management.

A leader who focuses on technical and management tasks to the exclusion of leadership tasks is likely to fail.

Leading is a fundamentally different role than managing. Success in managing small projects does not lead naturally to success at leading larger and more complex projects.

This is the most counterintuitive finding in the book. Management of small projects is not very good experience for leading large projects. But management of smaller projects has to be a prerequisite to leading a megaproject. What is to be done?

Complexity can be described in various ways. The authors chose three dimensions to define complexity (these are not independent)

The key difference between simple and complex projects is interconnectedness. In a complex project, a minor change in one part of the project may have a significant impact in another part.

The authors provide anecdotal evidence of how critical leadership of a project is.

“Turnover of leadership in complex projects is devastating to the economics of the project. The projects with no turnover of project leadership lost about 50% (median) of their promised net present value (NPV) between authorization and realization, but about 60% were still profitable. The projects with turnover lost 105% (median) of promised NPV and less than a quarter were still profitable.”

The authors identified 100 recent large projects and sent questionnaires to leaders of those projects. Fifty-six responses were received; 40% of those were from failed projects.

The questionnaires were designed to identify/measure the project managers’/leaders’ personalities, emotional intelligence, and leadership style. These traits were then compared to the success/failure of their projects.

The questionnaire was based on:

In a previous study the authors studied managers of smaller projects, so they have data to compare the traits of successful and unsuccessful small and large project managers.

Unique Demands on Leaders of Megaprojects

As project complexity grows, line-of-sight management becomes increasingly impractical. The manager of a complex project is a leader of leaders. Leading leaders is a very different undertaking than leading doers.

Scope complexity requires that the project leader be a generalist with knowledge of the major project functions, including reservoir, wells, facility, operations, and commercial. The central shaping activity is stakeholder management. Shaping complexity adds new realms of work in politics, diplomacy, negotiation, and economics. Surprises in shaping can render a project much more complex.

The figure shows the three distinct levels of management/leadership involved in shepherding a megaproject.

Successful project leaders are foxes, not hedgehogs.The single question that most accurately separates successful from unsuccessful leaders is

When a significant problem occurs on a project would you rather

Most foxes started their careers as successful specialists and became generalists via varied experiences over the course of their careers.

Respondents were rated on five personality scales: openness, agreeableness, extroversion, neurotic/stable, and conscientious. Engineers in general are more conscientious, but much less open than the general public. In particular, artists are much more open than engineers.

Emotional intelligence does not play a large role in success or failure on smaller projects. But there are important differences between successful and unsuccessful megaproject leaders in four areas:

What types of previous experience are beneficial?

Business experience is detrimental to success.

Nandurdikar and Merrow conclude that we are choosing the leaders of megaprojects via the wrong metrics. Success in managing small projects is not sufficient; indeed, the traits that naturally lead to success in small projects management lead directly to failure in megaprojects.

Choosing project leaders with the right personality and emotional intelligence is critical to project success. In the words of the authors:

“The behavior of project leaders may be shaped somewhat by skills and training, but it is clearly modulated through personality and emotional intelligence. Those with more closed personalities and lower emotional intelligence tend to emphasize work process and technical tasks and shun the people-to-people tasks. That is just natural. But the people tasks are what generate success, especially in the complex projects where transactional management cannot work.”

For those who may be skeptical of the analysis, Part 2 of the book has seven leaders, who discussed on record their leadership journeys. They confirm the data and also show the stability of the hypothesis: There are certain personality traits, habits of mind, and tasks that drive success, no matter if you are a woman or man, from an international operating company, supermajor, or national oil company, be it from the Western or Asian world.

Howard Duhon is the principal engineering advisor at GATE. He is a former SPE Technical Director of Projects, Facilities, and Construction and is a member of the Editorial Board of Oil and Gas Facilities. He may be reached at hduhon@gateinc.com