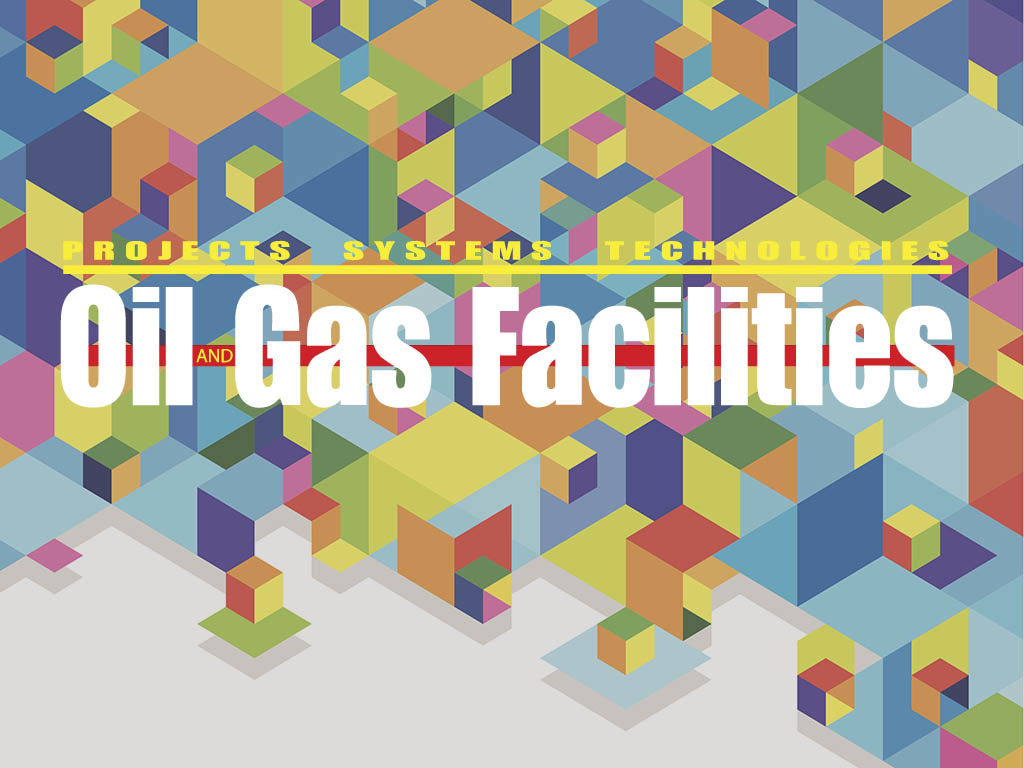 At the Projects, Facilities, and Construction/Health, Safety, and Environment (PFC/HSE) topical luncheon, “Understanding Communities: A Key to Project Success,” held during the recent SPE ATCE in Houston, Kevin Preister and Doug Bannerman discussed the steps operating companies should take to improve relations with local communities. Preister is a senior associate at the James Kent Group and the executive director of the Center for Social Ecology and Public Policy, and Bannerman is the head of North America social responsibility at Statoil.

Preister said companies should promote greater citizen ownership of the projects in their communities, and in doing so, they must engage in face-to-face contact with residents. Resident engagement should be at parity with technical disciplines in tactical and strategic project decision making.

The best method to connect with a community is through an informal network, either through company employees who live in an area or through a local liaison. Preister said there is enormous value to having people on the ground. Formal community organizations may not represent the majority opinion of a community and may not be of great value to companies.

Preister suggested that companies mimic the natural routines in a community to get their message across, meeting with respected individuals and using popular gathering places. Formal public meetings with community residents can be ineffective in sustaining relationships if the community is not aware of the progress of a potential project. Preister said surprise is the primary cause of dissatisfaction toward a project.

“If meetings are the first point of public contact, you are at high social risk. Don’t let it happen that way. Make sure you stage those public meetings in sequence or that you know what’s going to happen and you’ve predicted it so you can manage the outcome,” he said.

Dealing with public opposition to a project is a matter of patience. Preister said opposition leaders seldom shift positions, and organized opposition groups adopt unresolved citizen issues for political purposes. Companies should focus their message on what he called the “moderate middle,” or citizens within a community who may be skeptical toward a project but willing to consider its potential benefits.

Preister said that by solidifying its relationship with the moderate middle, a company can force more radical opponents to adopt a practical point of view or isolate them on the social, political, and financial fringe.

“If that outside [opposition] wants to get to you, but they have to go through the community first, it’s a very different game. The dynamics are very different. You can’t cause an impression on people, but a community can. When they are fighting for a project because they see a benefit out of it, you are in a winning situation,” he said.

Bannerman said Statoil’s communications approach is to divide community stakeholders into two groups: people who can be persuaded to support a project and people who cannot be persuaded. Companies often struggle with combatting organized opposition, particularly if it has an anti-fossil-fuel agenda that goes beyond the scope of a particular project. He said it is important to focus communications efforts on seeking a middle ground.

“You deal with some of these folks, and you think they just don’t understand,” he said. “You have that emotive argument vs. facts. I think sometimes what we really have to do is just literally back up and reprioritize who our actual stakeholders are. If you are going to devote all of your attention to the people who are never going to be convinced that what we’re doing is legitimate, then you’re just going to run out of steam or bang your head against the wall.”