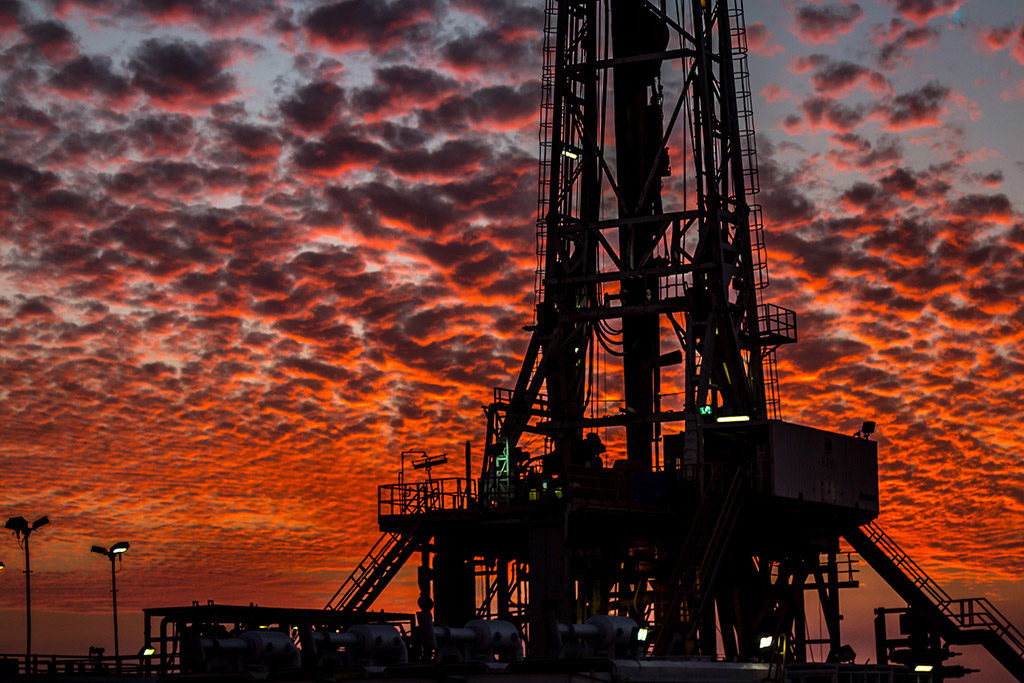 Already accustomed to working alongside many contractors on various projects, service companies tend to be keen on partnering with each other when it’s opportune, evidenced by their many joint ventures (JVs) and mergers and acquisitions (M&A) over the years. The service company space was built on M&A, which only accelerated during the oil-price collapse that began in 2014.

However, not all combinations come about from a friendly discussion on the sidelines of a conference. Recent buzz in M&A activity has centered on McDermott International’s proposed merger with engineering, procurement, and construction firm CB&I and the recent discussion of a hostile takeover bid of McDermott by Subsea 7. McDermott’s board of directors has rejected Subsea 7’s offer, and on 2 May McDermott and CB&I stockholders approved the combination of the two companies.

David Dickson, McDermott president and CEO, maintained during a 1 May OTC panel discussion that his company is moving in the right direction, contrasting its current condition with 4 years ago when it had “nine loss-making projects,” and it was “only a matter of weeks before we would have to engage in some conversations with our bankers and lenders.”

Rebuilding from that point took a change in culture, with turnover of some 75% of McDermott’s leadership between then and now, representing the difference between “what was survival and what has been success,” he said. By 2016, the company was stable, but Dickson told his board at the time that it was “too big to be specialized but too small to really compete” against the big service firms. Pursuing technology and diversification, McDermott moved to acquire CB&I last year.

When looking to buy, Jean Cahuzac, Subsea 7 CEO, said his firm’s approach is to remain prudent. “We invest in the business, but only at the right price,” he said. Given that the industry is cyclical and its competitors are large, Subsea 7 is “committed to maintaining an investment grade profile.” For a deal to make sense, the technology involved is “the differentiator” and determines the long-term viability of the combination, he added.

Subsea 7 since 2015 has been partnered with OneSubsea on their Subsea Integration Alliance, which combines OneSubsea’s subsea production systems and subsea processing systems with Subsea 7’s subsea umbilicals, risers, and flowlines capabilities. The companies this year announced they were advancing the collaboration to strengthen the front-end engineering, design, and execution of integrated projects and create a “life of field” offering that includes autonomous subsea technology, digitally enabled remote surveillance and production monitoring, and inspection, maintenance, and repair services.

OneSubsea originally was a JV of Schlumberger and Cameron, which eventually merged. Olivier Le Peuch, president of Cameron Group, said the initial alliance was driven by the desire to optimize capital expenditure and total expenditure and combine the companies’ technological capabilities.

Thierry Pilenko, executive chairman of TechnipFMC, also traced the genesis of the merger of Technip and FMC Technologies to their initial collaboration earlier this decade, when, even with oil prices around $100/bbl, two major offshore projects were cancelled due to excessive costs. “I think, for some of us, that was kind of a wakeup call,” Pilenko said. The two firms subsequently formed the Forsys Subsea JV, leading to their eventual merger. Beyond improved capital efficiencies, he believes the most successful outcome of integration is the process of bringing in new skillsets and forming new ideas—the human capital aspect.