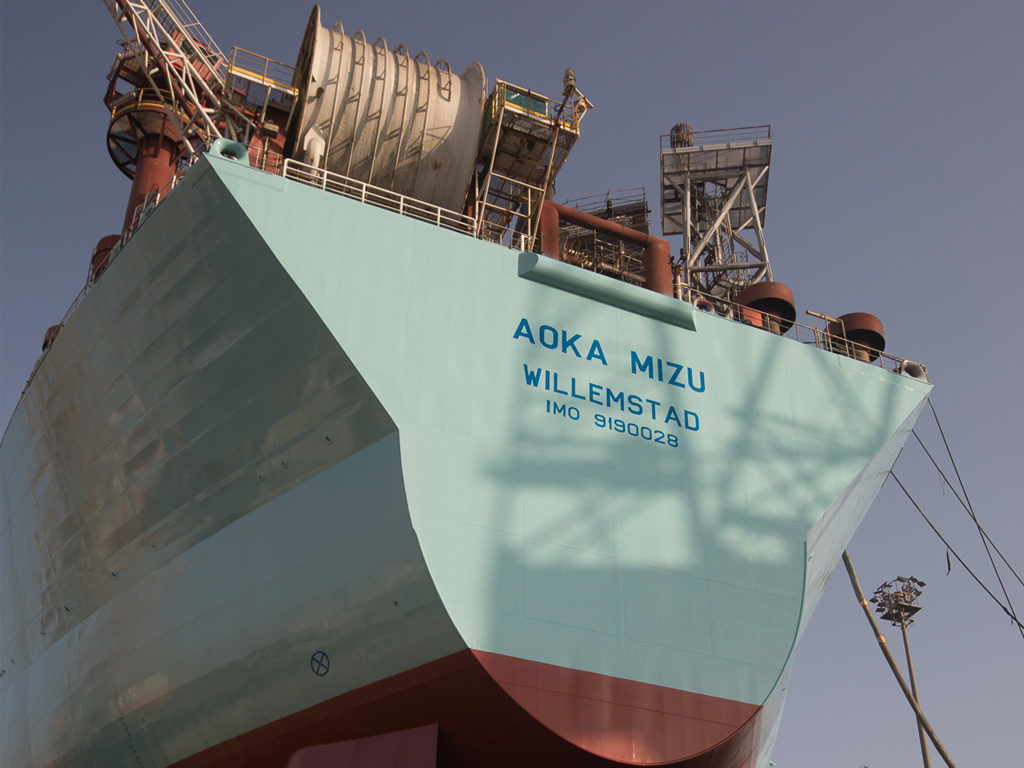 Hurricane Energy has begun the offshore installation phase of the Lancaster early production system (EPS) development in the West of Shetland area of the UK North Sea, the company said this week.

The first operation was the installation of enhanced horizontal Xmas trees on the two existing wells, with additional logistical work taking place at the field ahead of the installation of the turret mooring system for the Aoka Mizu FPSO, which will be deployed at Lancaster. An offshore construction vessel has taken both Xmas trees on board and is due to mobilize to the field. The Xmas tree systems and FPSO subsea control system were delivered by TechnipFMC in March.

Also this week, Hurricane announced the departure from dry dock in Dubai of the newly-fabricated buoy that will be a critical element of the turret mooring system. The buoy is expected to arrive at Lancaster by the end of June, at which point installation of the mooring system can begin. The other components of the system have already been delivered. Subsea installation activities are also scheduled for this summer.

Located at 160 m water depth in blocks 205/21a, 205/22a, and 205/26b in the West of Shetland area, Lancaster could be a large asset for UK-based Hurricane. It has the potential to be one of the biggest fields to be developed on the UK Continental Shelf (UKCS). Last year the company tripled its initial estimate of recoverable oil from 200 to 593 million bbl. It expects to produce 17,000 BOPD from the first two wells in 1Q 2019.

The Greater Lancaster Area, which includes the Halifax discovery northeast of the Lancaster field, has an estimated 1.8 billion BOE. Halifax was suspended in October after a 265-day exploration campaign to allow for it to be either deepened or tested at a later date. The company said in its annual report that further appraisal work will be required to test its exploration model that Halifax and Lancaster are part of a single hydrocarbon accumulation.

Lancaster has helped boost Hurricane’s investment prospects as well. The company raised $547 million of funds, equity, and convertible bonds in 2017 as it advanced Lancaster into the development phase. It is the first standalone field development plan approval since the Maersk-operated Culzean in 2015, and the annual report said that it was the largest-ever alternative investment market capital raise for an exploration and production company.

In a statement, Hurricane said that all work streams were proceeding well and that Lancaster remains on schedule and on budget.