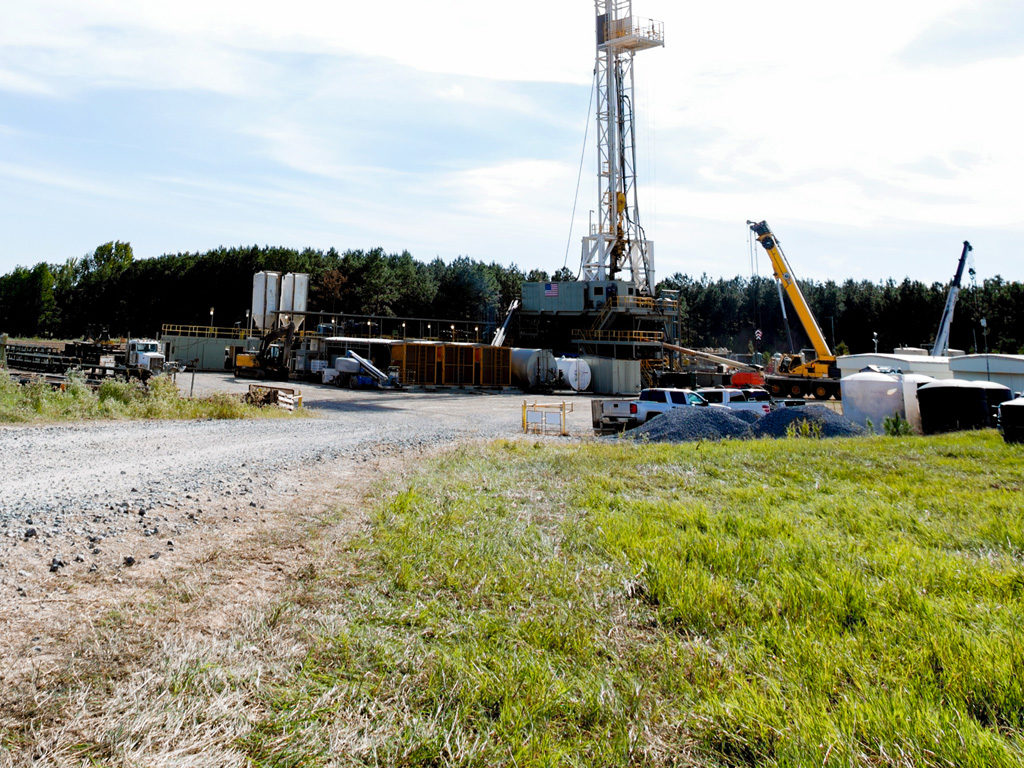 A new report from the United Nations Conference on Trade and Development (UNCTAD) advised a cautious approach for countries looking to increase access to energy, particularly through hydraulic fracturing.

UNCTAD said that the report, commissioned to study fracturing’s suitability with commitments to the Paris Climate Agreement, is aimed at policymakers and other stakeholders. It argued that natural gas should contribute to fostering a smooth transition from an economic model based on the consumption of fossil fuels to the ultimate goal of a low-carbon economy, with the objective of meeting the UN’s Sustainable Development Goal 7 by 2030. Among other things, Goal 7 calls for an increase in global access to clean fuels and technologies, doubling the rate of improvement in energy efficiency, the decoupling of global economic growth from energy use, and a substantial increase in renewable energy share.

“Climate change means that all countries must, as a matter of strategic urgency, move away from burning fossil fuels, including shale gas. But given that energy is needed to end poverty and boost development, countries with potential shale gas resources should understand the pros and cons when they take policy decisions about the short-term energy mix,” UNCTAD Secretary-General Mukhisa Kituyi said in a statement.

The report states that investments in the shale gas sector should not be made at the expense of renewable development and other energy-efficiency strategies. Also, gaps in local geological and hydrological knowledge, the lack of a social license to operate, and inadequate regulatory environments may constitute major obstacles to hydraulic fracturing operations. It outlined several of the well-known risks associated with hydraulic fracturing, such as greenhouse gas emissions from natural gas. Methane, the main component of natural gas, is estimated to absorb 28 times more energy than carbon dioxide over a 100-year period even though it has a shorter atmospheric lifespan.

The main source of methane emissions from shale gas production is released into the atmosphere before commercial production begins, usually either from venting natural gas directly or flaring it from flowback operations during the completion phase. Fugitive emissions, mainly due to defaults in sealing and leaks from pipelines and compressor stations, also account for a large source of the methane emissions. According to the World Meteorological Organization, methane atmospheric concentration reached a record high of 1,853 ppb in 2016.

The report also discussed the advantages of natural gas, which emits about 40% less carbon dioxide per unit of energy produced than coal. Natural gas can also be stored and used on demand to meet variable energy needs more efficiently than energy generated from renewable sources such as wind and solar power.

While the majority of shale gas production comes from the US and Canada, large projects in other countries are starting to unlock the potential for more development. The report highlighted some of these efforts, including the Vaca Muerta and Los Mollee formations in Argentina, and the seven basins in China (Jianghan, Junggar, Sichuan, Songliao, Subei, Tarim, and Yantze) that may hold 75% of that country’s technically recoverable shale gas.

The report discussed production in South Africa, where coal accounts for 95% of fossil fuel production. UNCTAD cited a 2015 study from the US Energy Information Administration  saying that South Africa holds the eighth-largest technically recoverable shale gas resources in the world, with most of those resources located in the Karoo basin. While the South African government hopes that shale gas will provide a reliable alternative fuel to coal, regulatory uncertainty and environmental concerns have put those hopes on hold. Water scarcity is a major issue in the Karoo Basin, as is the fragility of the local ecosystem.