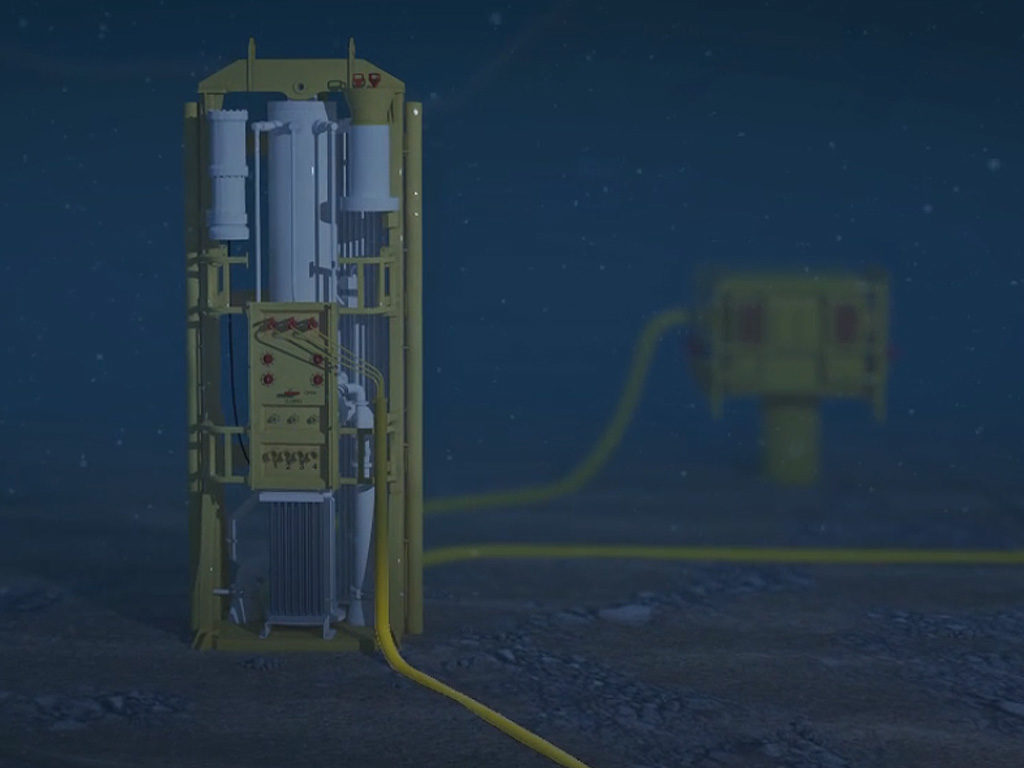 ConocoPhillips announced that it will join a joint industry project (JIP) aimed at pumps for seabed and unmanned platforms. Helmed by FSubsea and funded as part of the Demo2000 initiative, the JIP aims to bring FSubsea’s Omnirise single-phase boosting system to market by mid-2019.

FSubsea said the single-phase and multiphase boosters will build on the MiniBooster, the first boosting system that does not require barrier fluid or any mechanical seal. The company also said that mechanical shaft seals are the source of 70% of subsea pump failures. Developed by NEBB, the MiniBooster was designed for permanent subsea applications down to 3000 m. It was successfully qualified in 2015 during oceanic tests as part of NOV’s Active Subsea Cooler, a shell and tube cooler based on forced convection.

The core and proprietary technology of the boosting system was qualified in 2014 and 2015, and the system won an Offshore Technology Conference Spotlight on New Technology Award in 2017.

Through the Omnirise system, the JIP plans to use a Hydromag Drive Unit—which is comprised of a fixed low-speed subsea electric motor, a variable-speed torque converter, and high magnetic coupling—to help alleviate these problematic elements. FSubsea said a reduction in topside equipment could have a positive effect on operational expenditure.

Rystad Energy estimated that Omnirise can provide savings of $18.6 million on a single-well boosting installation, compared to conventional boosting systems.

Demo2000 is an initiative launched by the Norwegian Ministry of Petroleum and Energy to develop Norwegian industrial products, systems, and processes for the global offshore market. The program is targeted toward Norwegian supplier companies and subcontractors that, together with petroleum companies and other end users, have a need for pilot testing for use on the Norwegian continental shelf.

ConocoPhillips is the fifth company to join the JIP, behind Equinor, Aker, Lundin, and National Oilwell Varco. Equinor had previously been the most recent company to sign up for the project, in early January.