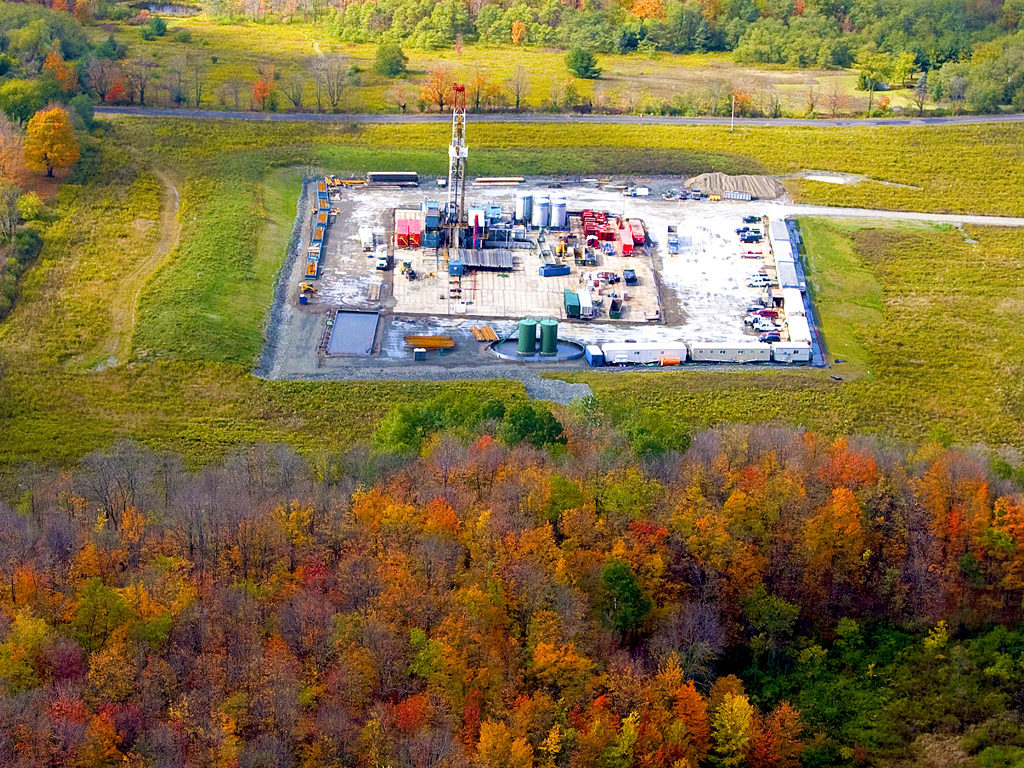 Repsol
Repsol’s 168,000 net acres in the Marcellus will be among its primary focuses in the upstream sector. The company produced 491 MMcf/D of natural gas from the play in 2017.

Flush with cash following a successful deal with CVC Capital, and buoyed by a steadily rising oil price, Repsol plans to boost investment in all areas of its operations. The Spanish company announced that it had achieved all of the goals established in its initial 2016–2020 Strategic Plan, and in a revised plan released this week it said that it will raise its overall Capex while gradually increasing upstream production.

The company said it plans to invest $9.3 billion in operations by 2020, with the majority of that spend going to its upstream (exploration and production) business unit. Repsol said it will prioritize onshore and shallow-water projects. Its primary investments in upstream will focus on what the company called the “organic growth” of existing assets that do not require major developments.

These assets, the company said, are significant cash generators and should increase production in the short term. They include the Sagari gas field in Peru, which began production in December; the Yme oil field in the central North Sea, which is projected to fast-track to first oil by 2020; and the Bunga Pakma and Kinabalu projects in Malaysia. Other primary investments include Repsol’s shale assets, which include a combined 281,100 acres in the Marcellus and the Eagle Ford. Repsol boosted its Marcellus portfolio with an $8.3-billion acquisition of Talisman Energy in 2015, and it plans to increase its development rigs in the play. The company holds an interest in 168,000 net acres in the Marcellus, producing 491 MMcf/D in natural gas from the play last year.

Repsol said it still expects an increase in overall production to 750,000 BOE/D by 2020 (unchanged from the original strategic plan), primarily through an active portfolio management plan that will replace low-margin production with higher-margin barrels. Its upstream portfolio has doubled in size and is cash positive as of 2017. The revised plan includes a 50% increase in cash flow from operations in upstream, to $3.5 billion, in a flat Brent price scenario of $50/bbl. Repsol’s upstream unit will launch an efficiency and digitalization program in the hopes of achieving that additional free cash flow by 2020. It said that $600-million worth of projects have already been identified and achieved through this program.

The company will invest approximately $4.7 billion in new initiatives, with the bulk of that going to downstream and low-emissions projects. It is targeting a 4.5-GW capacity in renewable energy by 2025, with the hopes of achieving an integrated business managing low-carbon projects.

The revised plan comes in the wake of Repsol’s agreement to sell a 20% stake in Gas Natural to CVC Capital for $4.7 billion in March. The company also sold a 10% stake in Gas Natural to Global Infrastructure Partners in September 2016 for $4.7 billion. Reuters reported following the CVC deal that Repsol had been focused on debt reduction in the years leading up to the deal. In a presentation discussing the strategic plan, Repsol CEO Josu Jon Imaz said that the company has reduced the net debt of the company by approximately $7.1 billion since the end of 2015.

“We delivered as a company, but in this case it was faster than we initially aimed,” Imaz said. “It was driven by the positive downstream environment and by accelerated upstream transformation.”