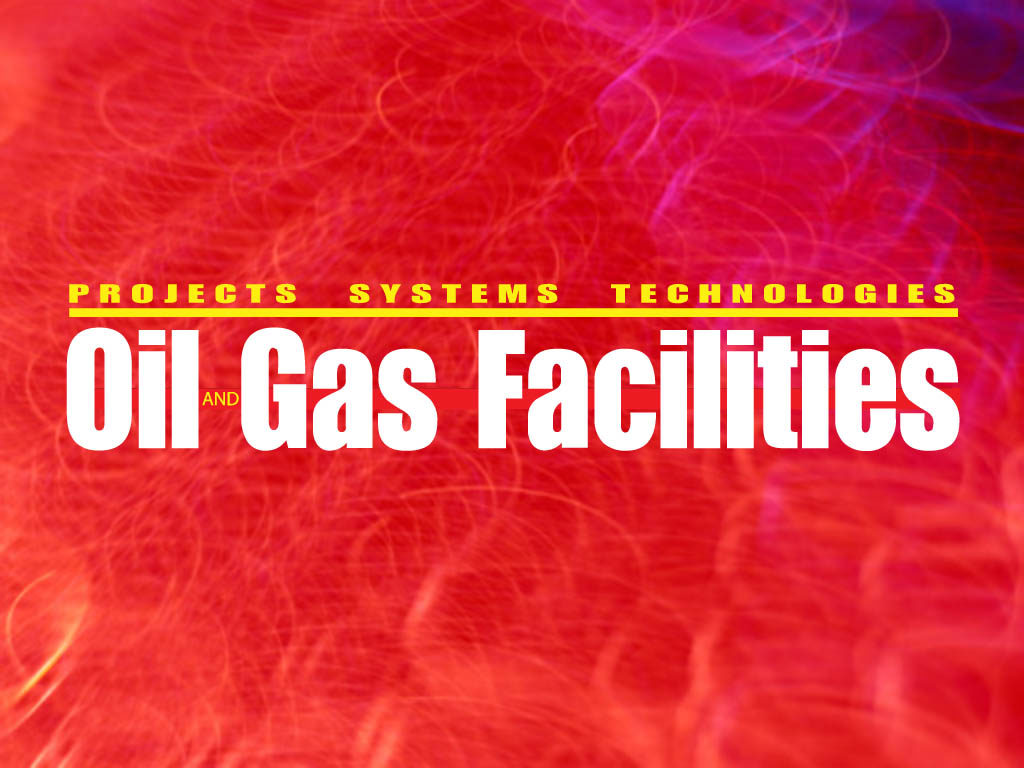 As traditional scrubber inlet designs yield evidence of ineffective performance, the industry is looking for tools to help solve the problem. One such tool that has proven valuable in improving scrubber performance is computational fluid dynamics (CFD) modeling, an expert said.

Scrubber inlets must be designed to maximize liquid separation, he said. The inlet should precondition the liquid that enters the scrubber in order to avoid re-entrainment of the separated liquid when it reaches the scrubber’s mist eliminator. Preconditioning allows for uniformity in the gas and water droplet upflow.

“You don’t want to overflow that [mist elimination] device with too much liquid,” Rhyne said. “We’re trying to create a uniform upflow with whatever device we may put in there. Once we get to the bottom of the vessel, we don’t want to create droplets that lift up and help overload that mist elimination device.”

Rhyne said a scrubber design requires objective criteria that help designers evaluate the performance of a vessel, and these criteria take the form of several equations. To determine the adequacy of the water droplet concentration, the kinetic energy of the incoming liquid stream and the size of the droplets in it are important factors because smaller droplets are more likely to pass through the mesh and not separate.

The vapor velocity in separators is commonly determined by using the Souders-Brown equation, which includes a predetermined vapor velocity factor, k. For a horizontal mesh, the ideal k-value is generally 0.107 m/s; however, it is not a static figure. Rhyne said that the average k-value at each grid cell on the mesh should equal this ideal k-value. If it does not, it is likely an indicator of excess velocity and an uneven distribution of gas and water flow into the separator.

To minimize liquid surface re-entrainment, Rhyne suggested the Kelvin-Helmholtz instability equation, which can be solved to determine a given velocity on a given surface. By assuming a liquid velocity of zero, operators can calculate the gas velocity at which unstable waves, a key indicator of mixing and entrainment, begin to occur. It is important for the gas velocity in a separator to remain no more than three or four times greater than the calculated velocity figure, Rhyne said. The risk for significant entrainment increases when the velocity exceeds that threshold.

The Souders-Brown and Kelvin-Helmholtz equations form objective criteria that may be used to examine the efficacy of an inlet device.

To perform a CFD evaluation, Rhyne used a fictional scrubber similar to ones found in the field. This scrubber operates at a pressure of 200 psig and a temperature of 72.6°F, with a gas density of
15 kg/m3 and a liquid density of 630 kg/m3. The fictional scrubber has kinky inlet plumbing, nozzles sized correctly for the design flow rate, and an inlet diverter plate to induce centrifugal forces.

A simulation of the scrubber in a CFD software program revealed high velocities in the near side of the piping and a lopsided reduction in velocity in the expansion. Rhyne said he noticed flow separation near the pipe wall, a high-speed stream that impacts the diverter plate, and a circular motion inside the vessel. The maximum k-value ratio was 2.55, and the surface velocities were 16 times greater than the Kelvin-Helmholtz criteria. These results indicated an extreme maldistribution of flow into the mesh pad and a significant risk of re-entrainment.

The CFD program predicted strong performance from the inlet vane distributor. The insertion of an inlet mesh distributor was also shown to be highly effective for clean flows, and the use of a perforated diverter plate could improve distribution.

This webinar is available here.