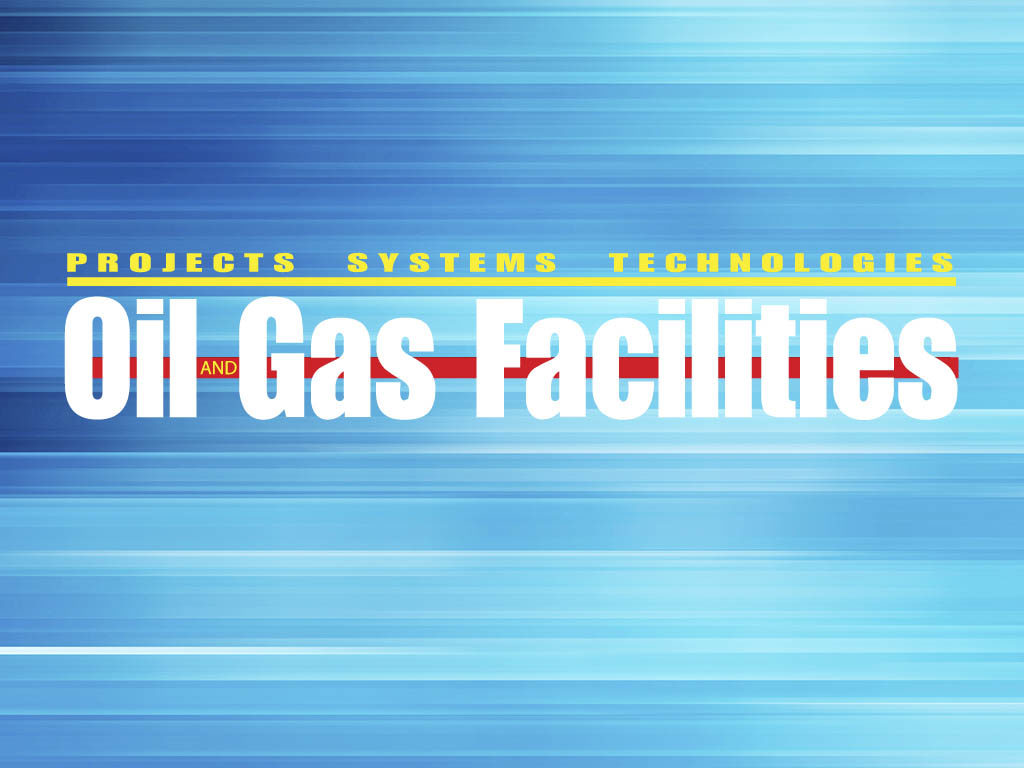 Nearly all the water industry conferences nowadays have a significant part of the program dedicated to water treatment associated with the production of oil and gas. The same holds true for conferences sponsored by the oil and gas industry. To paraphrase the broadly discussed theme of the energy/water nexus: Water is needed to produce oil, and, with oil, water is produced. Both industries need to understand one another’s needs and capabilities.

The answer could be straightforward and may be found in the weighing of trade-offs between the estimated risk and expected reward. If a certain innovation has the promise of delivering a reward (i.e., either increases recovery or reduces the cost of production), the necessary risk mitigation actions will be developed to evaluate and adopt the new technology.

Other elements also play a role. Logically, the time to reach wide implementation will depend on the risk mitigation actions defined to prove the effectiveness of the technology, the magnitude of the impact of the new process in the existing scheme, and the inherent cycle time of projects. However, no new technology is implemented without the human factor and the existence of technology champions on both sides who sponsor the innovation within their respective organizations.

An example of a water treatment technology that has crossed the line to the oil and gas industry is the treatment of injection water for secondary oil recovery, specifically using selective nano-filtration membranes for the removal of sulfate from seawater to prevent scaling and souring in the reservoir.

This column describes the early development work, reviews the factors that enabled further adoption after the initial references, and discusses a number of new trends in injection water treatment.

The origin of modern membrane-based desalination technologies goes back to the 1950s, when the American government established the Office of Saline Water in search of novel desalination technologies and scientists at the University of Florida and the University of California, Los Angeles, (UCLA) began investigations into membranes that have low salt passage and are permeable to water. At first, little success was logged because the membranes had too little water passage for the process to be economical on a larger scale.

In 1960, however, Sidney Loeb and Srinivasa Sourirajan of UCLA discovered a new, cellulose-acetate-based membrane with a significantly improved flux, which led to the first brackish water desalination plant using reverse osmosis. The next step change was achieved in the late 1970s, when John Cadotte of FilmTec developed a thin-film composite structure based on a polyamide membrane layer. Because of its further improved flux and ability to withstand wider pH and temperature variations, this membrane became the basis for the large-scale adoption of membrane-based desalination. By the end of the 1980s, the global installed membrane-based desalination capacity amounted to approximately 5 million m3/d (Fig. 1) and the technology had become a proven technology and process for treating municipal and industrial water supplies.

In the mid-1980s, Marathon Oil’s Exploration and Production Technology Center researched options to reduce the scale that formed in the production tubing and topside equipment of its South Brae platform in the North Sea, which was causing operational difficulties and reduced output. These scale compounds are formed when mixing sulfate-containing injected seawater with formation water having a high concentration of barium or strontium ions.

Chemical scale inhibitors were not effective or efficient in scale prevention. Sulfate removal was considered to be the most appropriate method, provided the removal was selective to the sulfate ion only because high-salinity water is required down the well to prevent the swelling of clays. Ion exchange and froth flotation were deemed impractical offshore. Also, reverse osmosis technology was not suitable because it removes all ions.

FilmTec, a subsidiary of Dow Chemical, believed its selective nano-filtration membrane could achieve this requirement.

To validate the concept, small-scale laboratory trials were conducted before embarking in 1987 on a larger-scale 12-month 700-BWPD trial on Marathon’s Brae Alpha platform. The pilot plant data provided confidence for the partners to build three 40,000‑BWPD units in three stages that were retrofitted on the module support. All units were in operation in 1990.

After the first successful brownfield installation, a greenfield 100,000‑BWPD unit was commissioned in 1993 on ENI’s (at that time Agip) new Tiffany platform in the North Sea.

Currently, more than 50 sulfate removal units are in operation, with more than 7.5 million BWPD of cumulative injection capacity installed in the North Sea, the Gulf of Mexico, west Africa, and Brazil (Fig. 2).

The introduction stage from original idea to reaching growth mode in the early to mid-2000s took considerable time. The acceptance of the membrane and process technology by the oil and gas industry as a whole may have played a role in this relatively slow adoption, as well as the inherent cycle time from engineering stage to realization for offshore projects.

Several other factors contributed to the adoption of sulfate removal into the mainstream and establishment of membrane-treatment operation in the oil and gas industry, including

More than 20 years after the introduction of membrane technology for the treatment of injection water, the application appears to be experiencing a second birth with the emergence of new needs and technologies requiring close collaboration between water and oil and gas industries. Following the trend in onshore desalination systems, polymeric ultrafiltration is being implemented on an increasing scale to improve the efficiency of the sulfate removal units and reduce the total system weight and footprint. The forecast gap between the demand for crude oil and the declining supply from currently producing oil fields will drive implementation of new schemes to enhance oil recovery. This will affect the water quality requirements to ensure optimum interaction and compatibility with the characteristics of the reservoir and chemicals used.

Kevin Reyntjens is the global market development manager for oilfield water applications with Dow Water & Process Solutions in Horgen, Switzerland. Working closely with the different players in the value chain and Dow’s research and development organization, he is responsible for identifying and commercializing differentiated solutions associated with water treatment in the exploration and production of oil and gas.