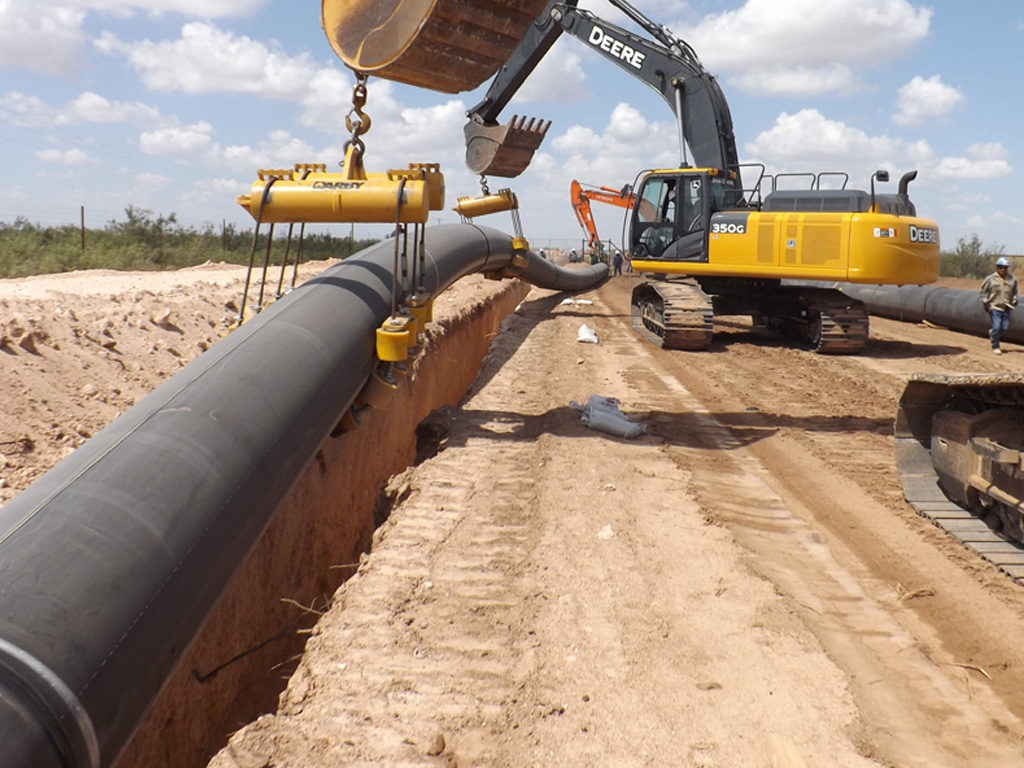 Frac water demand in the Permian Basin is high and shows no signs of slowing down. According to Rystad Energy, operators by the end of this year will be using more frac water in the Permian than what was used in every US basin combined in 2016. The Delaware Basin accounts for 17% of the frac water market, and of that Rystad identified 60% of the market share coming from the top 10 operators in the Permian (Pioneer, Concho, EOG, Apache, Oxy, Exxon Mobil Corp., Anadarko, Diamondback Energy, Chevron, and Devon). The Midland Basin accounts for 21% of the total US frac water demand.

More than 2 billion bbl of produced water comes from the Permian, and flowback water has increased 300% since 2016, but Rystad’s vice president of shale research said the water treatment market has not grown at a similar rate. Speaking at an information session to discuss developments in oil and gas, Benjamin Stewart addressed the factors behind the growth of the water disposal market in the Permian as well as the state of the wider treatment market. Stewart spoke in advance of its quarterly Shale Intel report, which was recently expanded to include analyses of water management services.

Stewart’s presentation covered a wide range of issues facing shale oilfield service companies, including trends in stimulation chemicals and water demand in other shale plays, but he focused primarily on the Midland and Delaware Basins in the Permian region.

Even with the huge increase in Permian water demand, water is easily accessible. Rystad’s network of individuals working in the region have indicated that there is little concern of a shortage in the near future.

“In terms of sourcing, you would think with how much water you need to frac out there right now there would be a little more of a concern with where you’re going to source this, how is the infrastructure being built, are you going to see a shortage? We haven’t started hearing that just yet. For the most part people haven’t struggled with it, at least so far. I think it’s becoming a bit more of a growing concern. I think people are starting to plan around it, but I don’t think it’s a ‘oh my goodness, what are we going to do, we need to start planning right away’ kind of thing,” Stewart said.

The report involved speaking with a network of individual sources working in the Permian, to assess the “market views.” One trend Stewart pointed out is the lack of demand for water treatment in the Permian, even in the light of the continual increase in horizontal rig counts, permitting activity, and drilling activity.

Stewart said this lack of demand was partly because of the problems that persist in the current treatment market. He said that several of Rystad’s sources in the area noticed a significant drop in the treatment services market during the oil price downturn, with some of the bigger companies in that sector adapting to a changing economic landscape by adjusting the level of services provided to operators.

Stewart said this lack of demand was partly because of the issues that persist as a result of the tight margins the treatment services have had to operate in. Adjustments made during the oil price downturn included some of the bigger outfits in that sector lowering their prices in an effort to eliminate smaller competitors.

“In the long term, it’s really more about prevention, and that just hasn’t happened yet,” he said. “So the market inefficiency is why the margins on these treatment services haven’t gone up in tandem with everything else, and it’s starting to cause a lot of problems.”

Water treatment activity in the Permian is different from what has been seen across the US. For instance, the treatment market in the Marcellus region is benefitting from factors that have limited wastewater disposal options in Pennsylvania. The underground injection control (UIC) permitting process in the state is lengthy and involves stringent review at the federal and state level. The timeframe is partially due to the Pennsylvania Department of Environmental Protection’s regulation stipulating that companies looking to dig injection wells must include the final federal UIC permit in the state well permit application package.

As a result, Pennsylvania has only five injection wells in the state, and five additional disposal wells have been approved for opening in 2017 and 2018. As of May 2018, the Texas Railroad Commission cited 35,972 active injection and disposal ells in Texas. Rystad projected growth in the Permian water disposal market through 2021, with a possible record-high 8.4 billion bbl next year.

With disposal options more readily available, water treatment is not as big of an issue in the Permian as in other areas. However, Stewart said that treatment companies operating in other parts of the US are looking for opportunities to move into Permian as its production continues to grow.

“The water treatment market is really strong [in other areas] right now, and we’ve seen some individuals who have sizeable operations [in other US areas] wanting to see if they can apply technology or move it to the Permian, if there’s enough interest down there. It’s an interesting market and we’re seeing a lot of movement right now,” he said.

Rystad estimates that reuse will continue to go up in the Delaware and Midland. Stewart said that, in the past, he had presumed that the decisions on reuse, treatment, and disposal were made primarily in correlation with front-end costs incurred in sourcing and procuring the water, but in reality the back-end costs are often considered wholly separate from the front-end. Operators want to optimize their water handling costs in any way they can, whether that means disposal, treatment, reuse, or transporting in through a pipeline.

The one solution that has lost favor is transporting water via trucks.

“I know one thing people are really trying to shy away from is putting this water in a truck,” Stewart said. “It’s expensive, it’s time-consuming, and with the issues we’re seeing here with traffic just on the proppant side of things, with the sheer volumes you’ve got, the last thing you want to do is add another cluster with a water truck.”