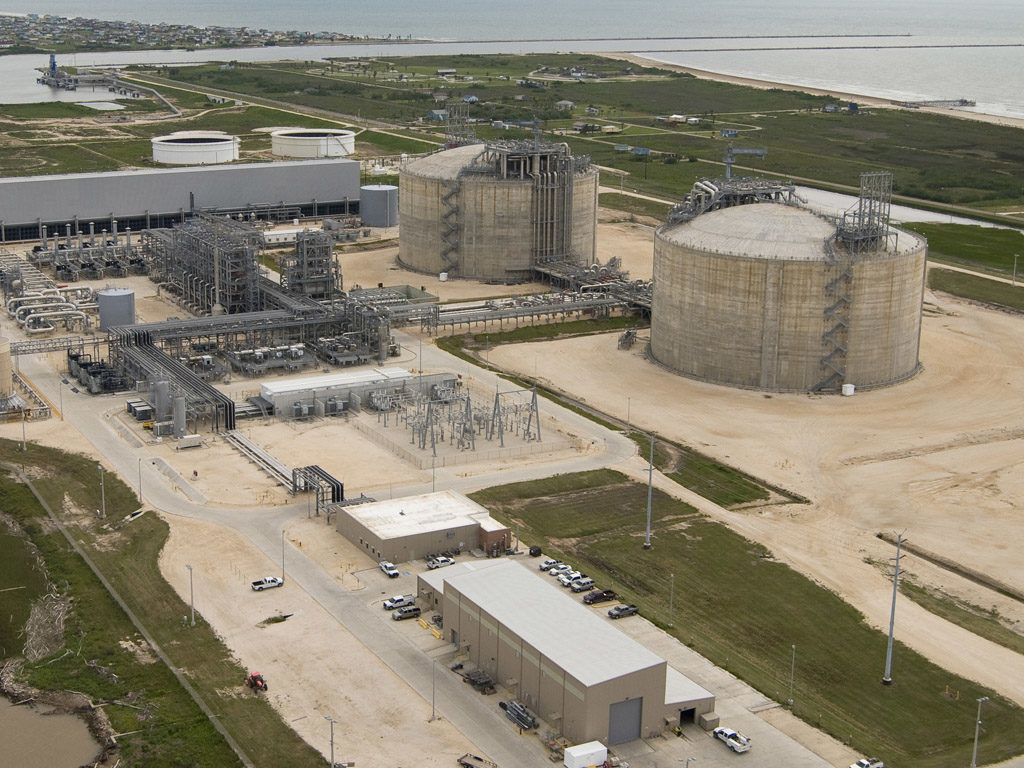 Global trade in liquefied natural gas (LNG) is going up significantly. LNG trade reached 38.2 Bcf/D in 2017, a 10% increase from 2016 and the largest annual increase since 2010, according to the annual report on LNG trade by the International Association of Liquefied Natural Gas Importers (GIIGNL). In 2017, there were 19 LNG exporting countries and 40 LNG importing countries.

New production from Australia and the US drove the surge in LNG supply; those two countries saw a combined increase of 2.7 Bcf/D from 2016 to 2017. This was primarily due to new liquefaction capacity commissioned in these countries. Since 2013, they have added a combined 9.67 Bcf/D of liquefaction capacity, with another 8.3 Bcf/D expected to be completed by 2020.

The return to service of Angola LNG and increases from several countries including Nigeria, Malaysia, Algeria, Russia, and Brunei added an extra 1.4 Bcf/D of LNG exports, offsetting a 0.6 Bcf/D decline in exports from Qatar, Indonesia, Norway, Peru, the UAE, and Trinidad. The report said that supplies from the Middle East decreased as a result of scheduled and unscheduled maintenance in Qatar.

The Pacific Basin remains the largest source of LNG supplies according to the report, with 45.3% of the global market, followed by the Middle East (31.5%), and the Atlantic Basin (23.2%). The drop in production from Qatar has led to an increase in the difference between supplies from the Pacific Basin compared to those from the Middle East, from 25 million tons in 2016 to 40 million tons in 2017. The supply difference between the Atlantic Basin compared to those from the Middle East decreased from 42.2 million tons to 24.2 million tons. The GIIGNL projected an increase in global trade volumes as new liquefaction plants come online in the US.

Asian LNG imports grew by 10.2%, accounting for 2.6 Bcf/D of the global increase in 2017. Japan is the largest LNG importer at 11.0 Bcf/D in 2017. China had the largest growth in LNG imports globally for an individual country last year and became the world’s second-largest LNG importer, surpassing South Korea. The report said that China’s growth was primarily due to the Chinese government’s decision to favor the use of gas over coal to reduce air pollution in its major cities.

In Europe, LNG imports went up 19.5%, mainly because of gas demand for power generation. LNG imports in the UK dropped 0.34 Bcf/D, one of only two countries in Europe to experience a decline. The report speculated that this was due to a reduction of deliveries from Qatar. The US Energy Information Administration said that a lower winter heating demand from the residential sector and increased electricity generation from wind, both of which reduced the demand for natural gas, were partly to blame. Europe’s share of global LNG imports fell by nearly 50% since 2010 (from 29.4% to 15.9% last year), mainly due to a decline in gas demand and increased competition from pipeline imports.