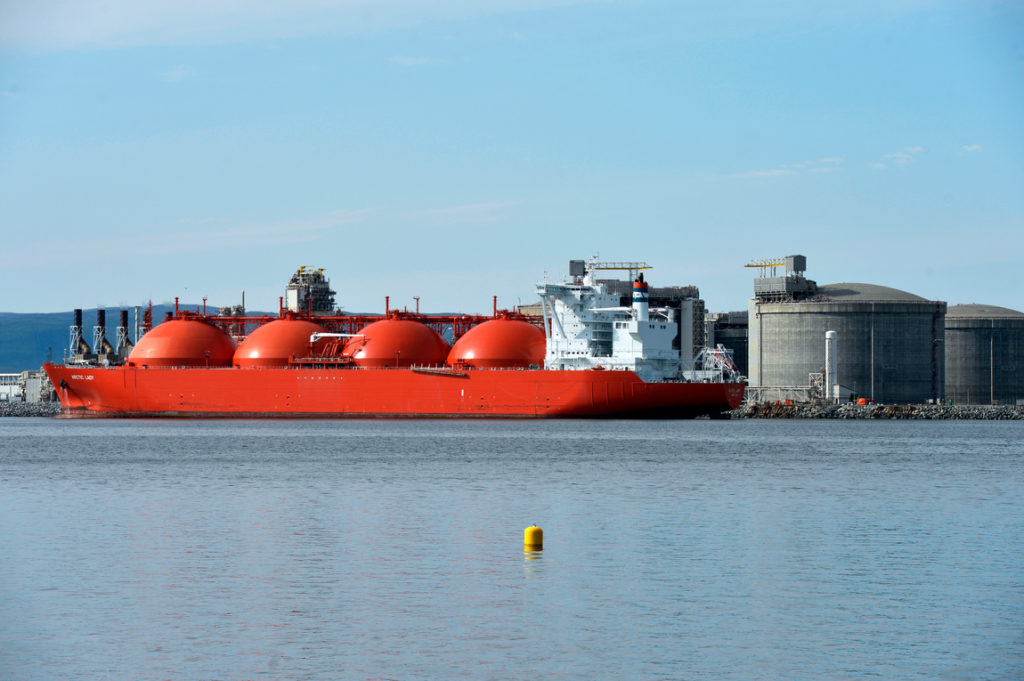 The incident occurred while a road tanker was being filled with LNG at the Equinor facility at Melkøya outside Hammerfest in northern Norway around 14.00 on 17 June.

During the operation, the tanker driver noticed LNG emerging from the vehicle’s safety valves. Filling was halted with the emergency switch, an evacuation alarm was sounded, and personnel mustered.

The emergency services followed the position closely, along with Equinor employees and other personnel involved. By 20.30, the leak rate had been reduced to a level where detectors in the area no longer showed readings.

An investigation team from the PSA is due to begin work this week to clarify the course of events, describing actual and potential consequences, and identifying direct and underlying causes.

The investigation report will be published on psa.no.

The facility is the first large-scale—and biggest—LNG facility in Europe. Gas from the Snøhvit development in the Barents Sea is used, and the facility has the capacity to produce 4.3 mtpa LNG.