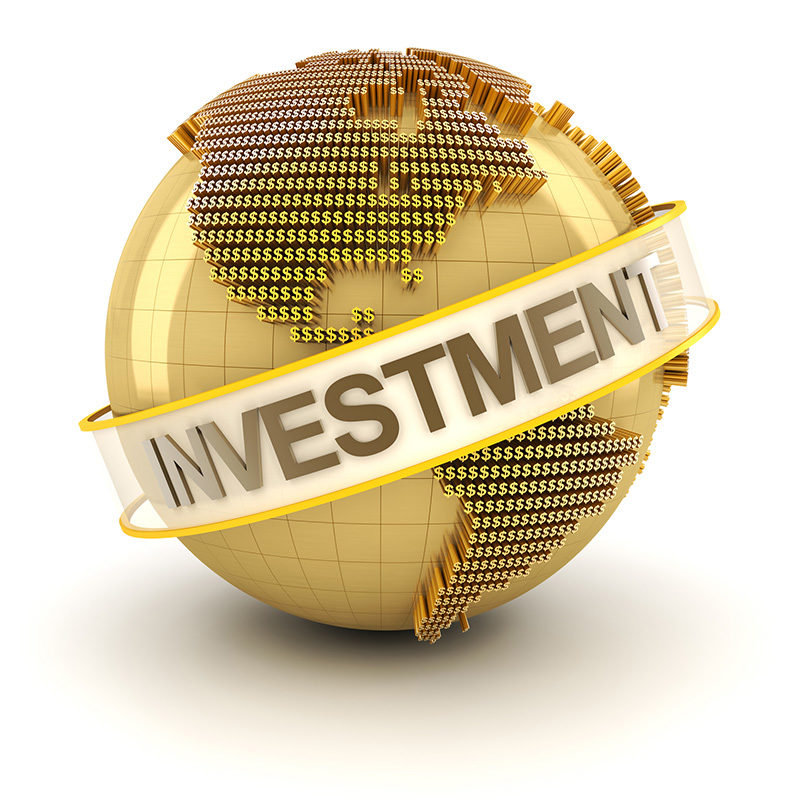 The oil and gas industry has vastly accelerated the pace of approving investments for new projects over the past 18 months. New facilities worth more than $110 billion have been approved for development since the beginning of 2017, versus only $50 billion in 2016.

In May there were three major approvals: Total’s Zinia deepwater development off Angola, Cheniere’s LNG liquefaction Train 3 project at Corpus Christi, Texas, and the Santos-led Arcadia coalbed methane project in Queensland, Australia, feeding the Gladstone LNG export facilities. Momentum was maintained last week as the Norwegian parliament approved the development of Equinor’s Johan Castberg field development project in the Barents Sea, which will potentially add more than $40 billion in revenues to the Norwegian economy during the course of its production life.

Deepwater projects on either side of the Atlantic Ocean—from Norway to the US and from Angola to Brazil—are leading the charge toward new approvals. Higher oil prices, an improved outlook for gas demand, and lower offshore development costs are driving this rebound in the industry.

Out of the 17 deepwater projects that have been approved over the past 18 months, as many as 16 had previously been in the development queue but were then put on hold during the industry down-cycle, as project margins were destroyed by low oil prices and high costs. These same projects can now pass operators’ investment criteria down to $30/bbl.

The 16 delayed deepwater projects that have attained final investment decision (FID) so far will collectively develop around 6 billion BOE and require investments totaling $43.2 billion to reach first production. A combination of leaner and standardized designs along with considerably lower service prices have halved the breakeven prices for these offshore developments, often involving dramatic downsizing.

For instance, when the cost estimate hit $20 billion on BP’s initial Mad Dog 2 spar development, a US Gulf of Mexico (GOM) project that at the time involved 29 wells, its partners pressed the pause button. When FID was eventually reached last year, the plan had been scaled back to a semisub production unit with only 14 wells, carrying a much friendlier price tag of $9 billion.

A glut of idle rigs has led to strong cost compression in the rig market, with deepwater operators benefiting the most. Some deepwater operators have secured day rates vastly discounted off the 2014 averages. As one example, LLOG contracted Seadrill’s 2014-built ultradeepwater drillship West Neptune from December 2014 to December 2017 for a day rate of $573,000. As this sixth-generation rig rolled off contract, LLOG recontracted the unit to drill development wells at its Buckskin project in the GOM at a day rate of only $155,000, representing a cost cut of 73%.

While many delayed deepwater and onshore projects have been revitalized over the past 18 months, the same cannot be said of delayed oil sands and LNG projects. Only one project of each type was approved during 2017—Christina Lake Phase G in Alberta and Coral FLNG in Mozambique—whereas Cheniere followed suit last month with the aforementioned approval of the third train at its Corpus Christi LNG plant.

Oil sands projects have tended to be mammoth affairs, requiring huge time and capital inputs. The oil sands service industry is not as specialized as the deepwater project supply chain. Deepwater drilling rigs, for instance, are built to perform one highly specific task—when oil prices collapsed, rig owners could do little other than wait for the market to improve. In contrast, the oil sands supply chain shifted to other industries when the downturn started to bite in 2015, which in turn meant that oil sands projects have seen lower levels of cost compression than the overall E&P industry.

Nearly all of Alberta’s oil sands exports head to the US. Thanks to the huge rise in US output of shale oil in recent years, desire for Alberta’s costlier products has dropped. Rystad Energy does not expect any of the nine oil sands projects that were intentionally delayed during 2014—2016 to progress this decade. The oil sands price outlook has stagnated due to a variety of market access issues.

Some of the above considerations are also relevant to the LNG industry. However, LNG prices, typically trailing oil prices by a few months, are expected to improve. In an increasingly carbon-conscious world, LNG and oil sands projects occupy opposite ends of the desirability spectrum, and Rystad Energy expects more than half of the nine LNG projects originally delayed to gain approval before the end of this decade.

Readul Islam (Tipu) is a research analyst with Rystad Energy. He may be reached at Tipu@rystadenergy.com.