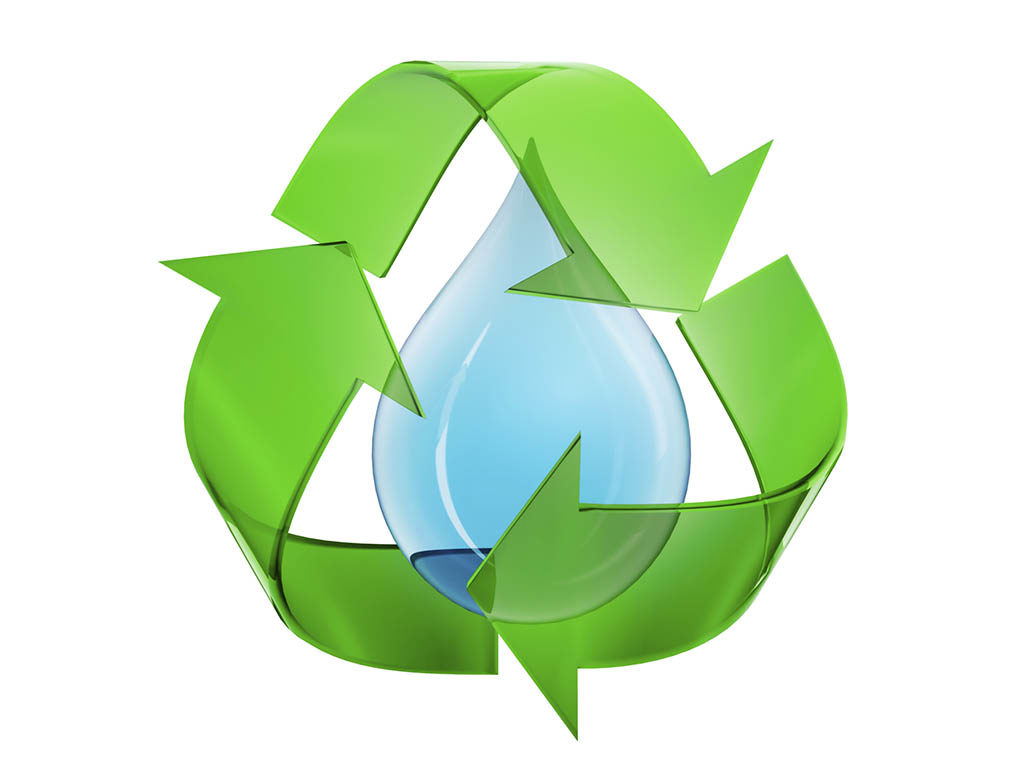 Dalrymple, an industry development manager at Nalco, said the global need for freshwater is tremendous, but its availability is the issue. The Middle East, North Africa, India, and China are among the water-stressed regions in the world. “But there are more cell towers in Africa than outlets for water. Return on investment is the driver,” he said.

The scarcity of water is leading to the emergence of an investment grade market for water. Dalrymple said it is becoming increasingly difficult to maintain the illusion of free and abundant water in nature. Governments can no longer insulate water customers from the economic cost of water resources, because the cost of transportation, treating services, and water handling infrastructure are outpacing the amount of capital grants from central governments.

The scarcity of water and growing local needs provide opportunities for oil and gas companies to realize savings from their produced water management strategies.

Produced water handling and treatment represents an estimated USD 18 billion cost to the US oil and gas industry. It is estimated that each 1% reduction in water production would save USD 50 million to USD 100 million.

Total life cycle costs for consideration in water treatment include the construction of treatment and disposal facilities; operation of facilities, including chemical additives and utilities; managing residuals or byproducts resulting from treatment of produced water; permitting, monitoring, and reporting; and transportation. Improper management can result in expensive cleanups and bad publicity for a company.

The technology used in water treatment depends on the quality and the variability of the quality of the influent water, quality requirements for the final treated products, and the required flow rate (maximum, average, and minimum). Fig. 1 shows one water parameter, salinity, that affects the selection of technology.

In areas where the government is willing to pay for the water handling infrastructure for its supply, it may be difficult for oil and gas companies to maintain supply contracts at the required water volumes. Because oil production is generally adjusted to follow the ups and downs of oil prices, the volume of produced water also fluctuates.

Although treated produced water could meet standards for human consumption in some cases, “getting over the thought of water coming from oil and gas is difficult to do, especially in people already leery of the oil and gas industry,” said Dalrymple.

Dalrymple described a three-tier hierarchy of produced water management, including the minimization of produced volumes, recycle and reuse, and treatment and disposal.

He pointed out that the water cut in produced oil directly affects the effective oil price realized by the producer. For example, although the oil price may be USD 100/bbl, the water cut diminishes the return to the producer because of the associated costs for lifting, separation, and disposal.

To minimize volumes of produced water at the surface, he described the mechanical and well construction techniques that prevent produced water from entering the wells. Straddle and swellable elastomer packers, cements, and resins with high compressive strength (some can handle pressures up to 7,500 psi) are options. Water can alsobe kept from reaching the surface with downhole and seafloor separation.

Options for the recycling and reuse of produced water include injection for enhanced oil recovery, agricultural and industrial uses, and fracture stimulation.

You can view a recording of this webinar at https://webevents.spe.org/products/produced-water-management-waste-to-value-spe-distinguished-lecturer