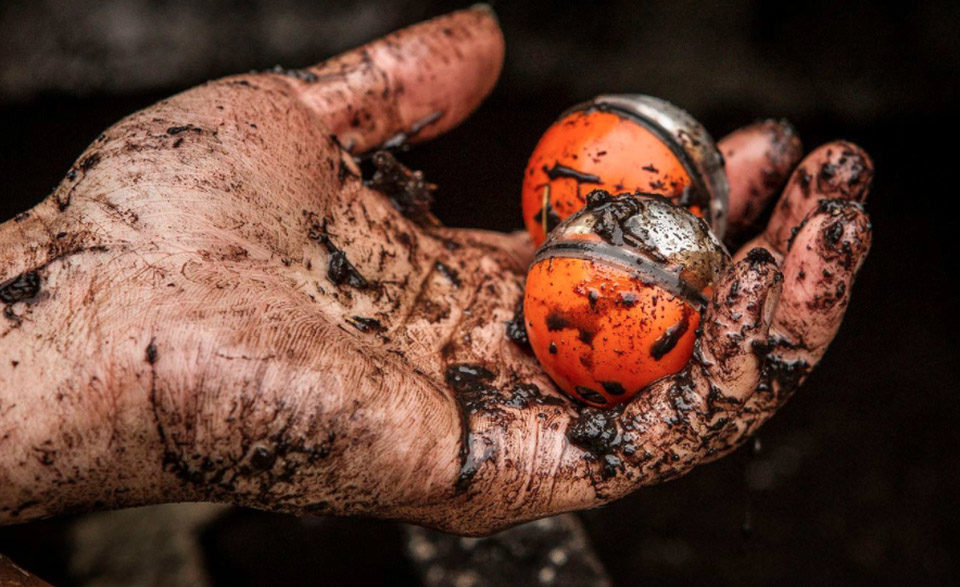 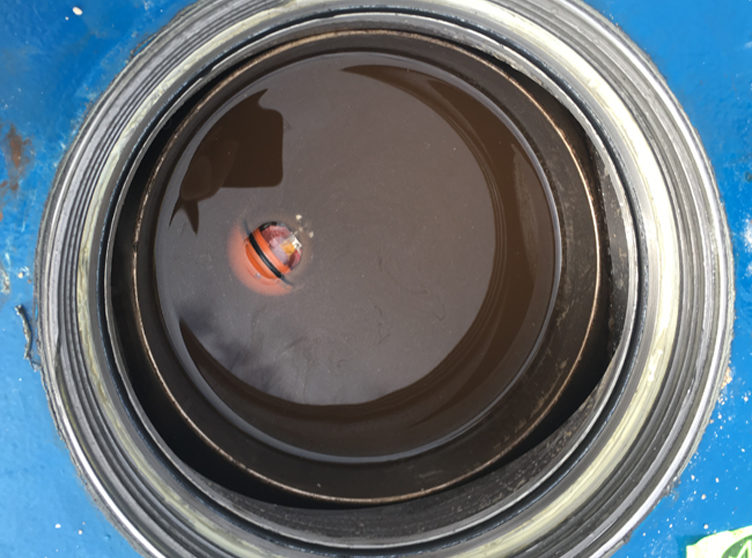 They are about the size of ping-pong balls, but they may have a huge impact on pipeline inspections. Pipers, a new development from Calgary-based Ingu Solutions, are built to help operators in assessing the state of their pipelines, and their development has attracted the attention of a consortium of pipeline operators hoping to promote new technologies to prevent or detect pipeline leaks in North Dakota.

This week, the intelligent Pipeline Integrity Program (iPIPE) began testing the devices, which gather information on pipeline health through acoustic sensors and an inertial measurement unit (IMU), on different small-diameter pipelines. iPIPE is a research and development program aimed at advancing leak prevention and detection technologies for the nearly 27,000 miles of gathering pipelines across North Dakota.

The device was selected by Chevron Technology Ventures in August 2017 to receive funding under its Catalyst Program, an initiative to help early-stage companies promote technology to advance oil and gas applications on a global scale.

Testing will be conducted in 15 pipelines of varying diameters, wall compositions (metallic and nonmetallic), and fluids (crude oil and produced water).

“We want to see how it performs in each of those three functional areas, in all different types of lines and different sizes of pipe, different fluids,” said Jay Almlie, principal engineer at the University of North Dakota Energy and Environmental Research Center (EERC) and a member of the iPIPE review committee. “We’re doing what we call a full factorial experiment matrix. That means we want to test the ball in every condition we can provide with volunteer pipelines up here in North Dakota.”

While every company was interested in advancing technologies for liquids-gathering pipelines (as opposed to transmission pipelines or interstate pipelines), Almlie said they had different perspectives and emphases in analyzing each submission. Goodnight Midstream is North Dakota’s largest third-party handler of produced water. Producers like Equinor and Hess have experience operating their own pipelines. ONEOK primarily handles produced gas, but Almlie said the company saw the benefit of participating because of the potential to apply leak prevention technologies for liquids pipelines to its gas pipelines.

John van Pol, CEO of Ingu, said that Pipers fills a gap for inline inspection of small-diameter pipelines similar to those found in North Dakota.

“The question we get from those operators who want to be proactive is that we have this tool for small-diameter pipelines, and they really want to be more aware of the integrity and condition of the pipeline, so that’s what we get. If you look at the North Dakota case, that’s a very specific interest in finding leaks in small-diameter lines and also nonmetallic lines. There are not that many solutions out there, if any,” van Pol said.

Leak detection is one capability of the Pipers. They have the ability to detect leaks through built-in acoustic sensors. An operator can insert the device into one end of an underground pipeline and, over the course of 24 hours, it gathers information about pressure, temperature, and possible deposits that could could clog pipelines. An IMU can also provide greater accuracy in leak location, which may be especially valuable given the complexity of some pipeline networks.

Almlie said that while the technology is still developing, its positive features may be appealing in handling liquids-gathering pipelines.

“The sensor measures the metal pipeline in a network buried underground, typically steel,” Almlie said. “It’s measuring wall thickness and abnormalities, or anomalies, in the wall thickness. So is the wall corroding? Is it eroding? Are there some nicks and cuts in the wall that we should know about that might eventually lead to a leak?”

Van Pol said the device’s ability to provide consistent measurement of a pipeline’s health addresses one of the bigger concerns operators have with pipeline management.

“We get the odd type of questions where operators have a very specific problem, but no easy way to resolve it,” van Pol said. “Recently an operator approached us to verify that a pipeline section was replaced. They acquired the line and the documentation showed the need of replacement, but not whether this was actually done. We could reassure them that the section was indeed replaced.”

Almlie said that although there is some degree of uncertainty with regard to the device’s performance in the iPIPE tests, such uncertainty was expected as a prerequisite for all of the technologies considered for the program. He said the consortium is a means for industry to co-develop and usher emerging technologies toward commercialization and availability for liquids-gathering pipelines.

“They are not only interested in results, they are interested in helping Ingu calibrate the results that they get,” Almlie said. “Are these results real? Do they jibe with reality? And industry is all about providing the platform on which they can demonstrate these balls. To my knowledge, these have never been employed on liquids-gathering lines similar in nature to that of North Dakota. So, it’s expected that there’s going to be some lessons learned and some refinement.”

In addition, Almlie said iPIPE is working with the company on methods to inject and capture the devices. Van Pol said the company prefers to make use of launching and receiving equipment that is in place to avoid additional costs for the operators. Transmission lines are fairly linear compared to liquids-gathering pipelines, so Almlie said the consortium companies want to see if they can operate the devices within these pipeline networks while avoiding shutdown.

“These networks may have 10 input lines branched off into a mainline, and they may have three disposal branches coming off that mainline, so how do we control where those balls go without shutting down the pipeline and forcing them a certain way? Companies aren’t going to be too keen on shutting their pipelines every time they run these balls through,” he said.

Van Pol said that his company collaborates closely with the operators in preparation and execution of the tests and he does not foresee any unexpected difficulties arising during the tests.

Almlie said field demonstrations will continue through October. EERC will spend several months analyzing its findings, and early next year it plans to issue a report to the iPIPE member companies and the North Dakota state government assessing the performance of the devices. What happens after that remains to be seen.

Van Pol said the device was certified as intrinsically safe and suitable for use in Class I, Zone 0 environments. He eventually wants the devices to be the baseline for a new model of more frequent pipeline inspection. He said traditional in-line inspection is something that operators perform every few years depending on regulatory requirements and the specifics of the pipeline, and that it requires a significant financial effort. They are intended to run on a frequent basis: Van Pol said the devices are made available for free and Ingu only charges the company for the data gathered. After an initial screening, the company analyzes each data set to establish a baseline pipeline condition, and each subsequent test can be compared to that baseline. He said this model can provide operators with frequent updates on the state of their pipelines.

“There’s this idea that, if you could run Pipers monthly as part of your operating procedure, you can have a continuous information stream on your pipeline,” van Pol said. “The industry is not used to that, so there’s an adaptation curve, but that’s something that we’re working toward as a model.”