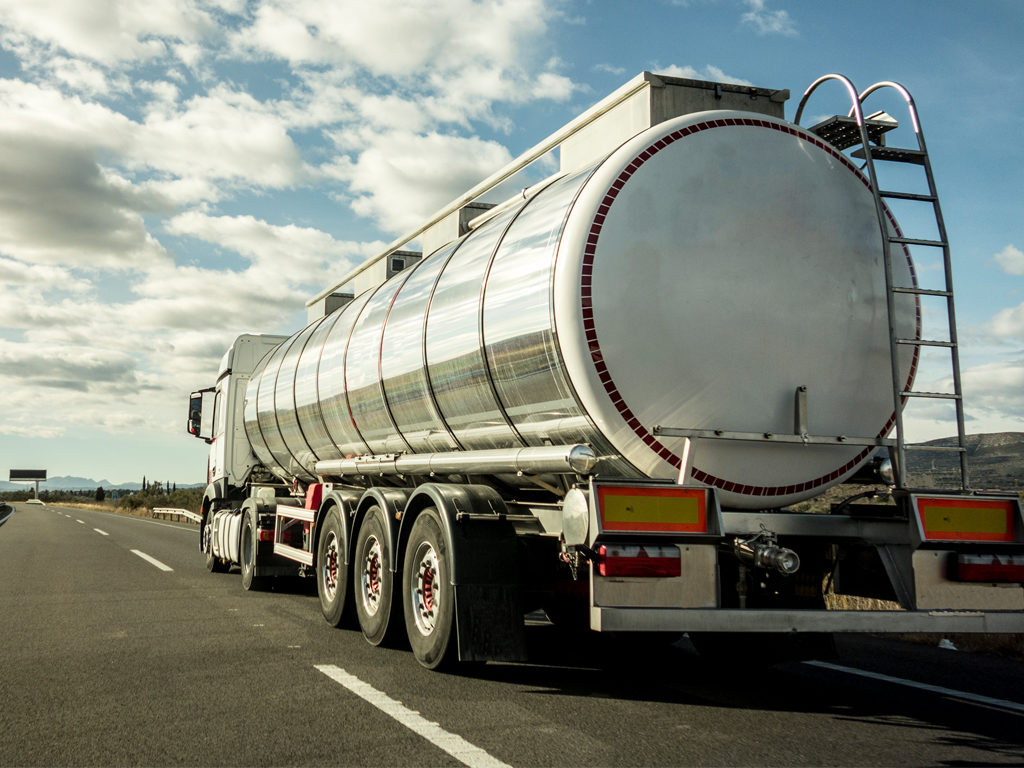 The Marcellus shale play produces significant amounts of waste water in the forms of flowback water, formation water, and drilling fluids. While most of it gets recycled or reused, operators truck large volumes to injection wells and disposal facilities, generating additional operating costs and putting stress on statewide roads. Several studies have examined ways to minimize transportation costs, and the 2018 Unconventional Resources Technology Conference (URTeC) offered a glimpse at one group’s efforts to find optimal locations for disposal facilities.

Speaking on the second day of URTeC, Amin Ettehadtavakkol outlined the process he and a team of researchers undertook to determine the optimal location and capacity of wastewater disposal facilities in the Marcellus shale play. The discussion centered on a paper (“Optimal Planning for Wastewater Disposal Facilities: Application of Geographic Information System and Data Analytics”) that Ettehadtavakkol, a petroleum engineer at Texas Tech University, co-wrote with Ali Jamali, Katie Ramirez, and Shawn Jamal, which introduced a three-step data analysis procedure for this purpose. The paper builds on previous work done by Ettehadtavakkol and Jamali to develop the predictive models.

The first step in building a model involved the collecting, processing and cleaning data from regulatory agencies and public domains, ultimately combining that data into an integrated database. For its analysis, Jamali et al. (2018) looked at allocated well-by-well gas production data from DrillingInfo, waste reports from the Pennsylvania Department of Environmental Protection Office of Oil and Gas Reporting, and road network data from the US National Transportation database.

Ettehadtavakkol said that data collection from the Marcellus region presented numerous challenges. Wastewater reporting in Pennsylvania is not regulated by a strict reporting time period, so the researchers encountered reports containing monthly, bi-yearly, and yearly volumes. On top of that, there were missing data points in the databases collected.

Jamali et al. (2018) wrote that approximately 45% of waste volume in the Marcellus has an association with a definite disposal facility like a treatment plant, a processing facility, or an injection disposal well. The authors analyzed 10,000 Marcellus wells in Pennsylvania to aid in their predictions of waste production totals from 2018 to 2023. They project larger waste water volumes in northeastern and southwestern Pennsylvania, correlating with drilling frequency and the number of active wells.

These locations also saw the highest amount of road usage in the state in 2016. Overall, the average observed hauling distance was 63 mi per trip, a total Ettehadtavakkol said was an indication of poorly used disposal infrastructure. Jamali et al. (2018) estimated that an optimal solution could provide a 40-mi improvement on those distance averages.

“When you look at this, you see that there is a chance to cut back on travel distances,” Ettehadtavakkol said. “Think about this in terms of the number of trucks and the load on the road networks. The impact is going to be very significant.”

Due to a lack of public information on future regional planning, the researchers averaged wastewater disposal capacity from 2012 to 2017 and projected that figure as a constant for the next six years. They devised optimal facility locations for two scenarios: one in which existing disposal infrastructure capacity remained equal to the disposed volumes from 2012 to 2017, and one that did not take into account any competition or contribution from existing disposal capacities.

Ultimately, the paper proposed five disposal hubs across Pennsylvania, identifying six counties—Washington and Green counties in the southwestern part of the state, and Clearfield, Centre, Clinton, and Lycoming counties in north central Pennsylvania—as the best strategic locations for minimizing transportation requirements. Jamali et al. (2018) wrote that the addition of new facilities in these areas, and the redistribution of disposal destinations, could reduce the average traveled distances from 60 mi per trip to 48 when considering existing disposal facilities. Without consideration of those facilities, the average travel distance could drop to 22 mi.

Ettehadtavakkol said he presented the researchers’ results to various environmental agencies, including the Pennsylvania Department of Environmental Protection.

“I got some feedback from them, but I guess it’s an ongoing effort to find better ways and solutions for water treatment and disposal,” Ettehadtavakkol said. “There are several other options that are being considered to at least improve the allocation efforts.”