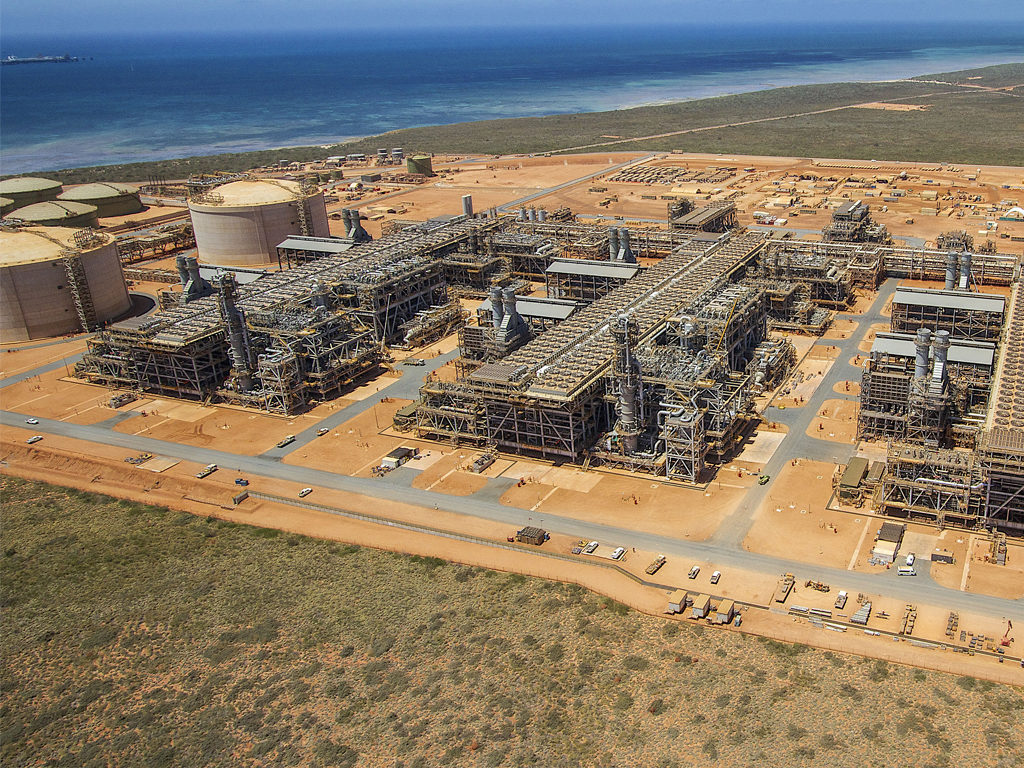 Chevron has awarded TechnipFMC a subsea installation contract for its Gorgon Stage 2 development offshore western Australia. The contract will cover project management and the engineering, transportation, installation, and pre-commissioning of umbilicals and flying leads as well as manifolds.

Located in water depths ranging from 820 to 4,396 ft, Gorgon has a total production capacity of approximately 2.6 Bcf of natural gas and 20,000 bbl/D of condensate. The project, which came on stream in March 2016, comprises of offshore facilities feeding gas and condensate into three liquefied natural gas (LNG) trains and a domestic gas plant on Barrow Island, located 31 mi northwest off the Pilbara coast of western Australia. The gas plant came on stream in December 2016.

The Gorgon plant is the largest in Australia, handling 15.6 million tonnes/yr. It is a joint venture between ExxonMobil, Shell, Osaka Gas, Tokyo Gas, and Chubu Electric Power. Chevron holds a controlling 47.3% interest in the Gorgon project. ExxonMobil and Shell each hold a 25% stake.

Stage 2 of the project includes expansion of the existing subsea facilities that help maintain a long-term natural gas supply. Reuters reported that the drilling program is expected start next year, and the full expansion could take about four years.