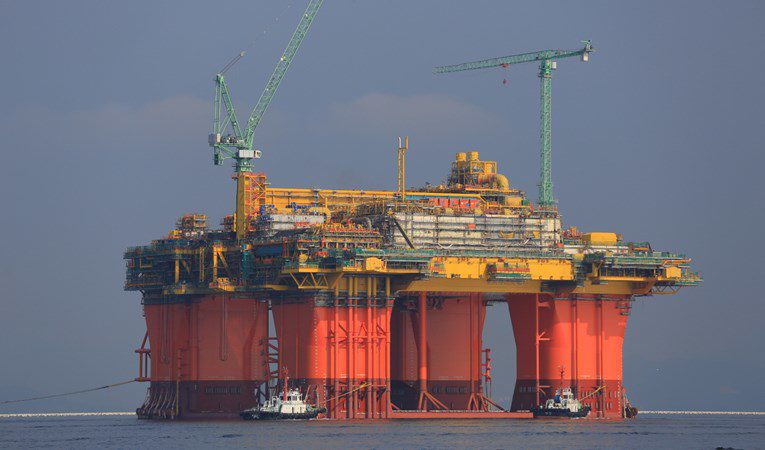 Production has begun from the Inpex-operated Ichthys gas-condensate field in the Browse Basin offshore Western Australia. LNG production from the $40-billion project, which was beset by multiple delays, is expected to follow by the end of September.

Produced gas from the subsea wells will be sent to the 120,000-tonne Ichthys Explorer semisubmersible platform for processing. Condensate will then be sent to the Ichthys Venturer floating production, storage, and offloading (FPSO) vessel, processed, and then stored before tanker export. The offshore facilities are expected to produce 1.6 billion scf/D of gas and 85,000 B/D of condensate.