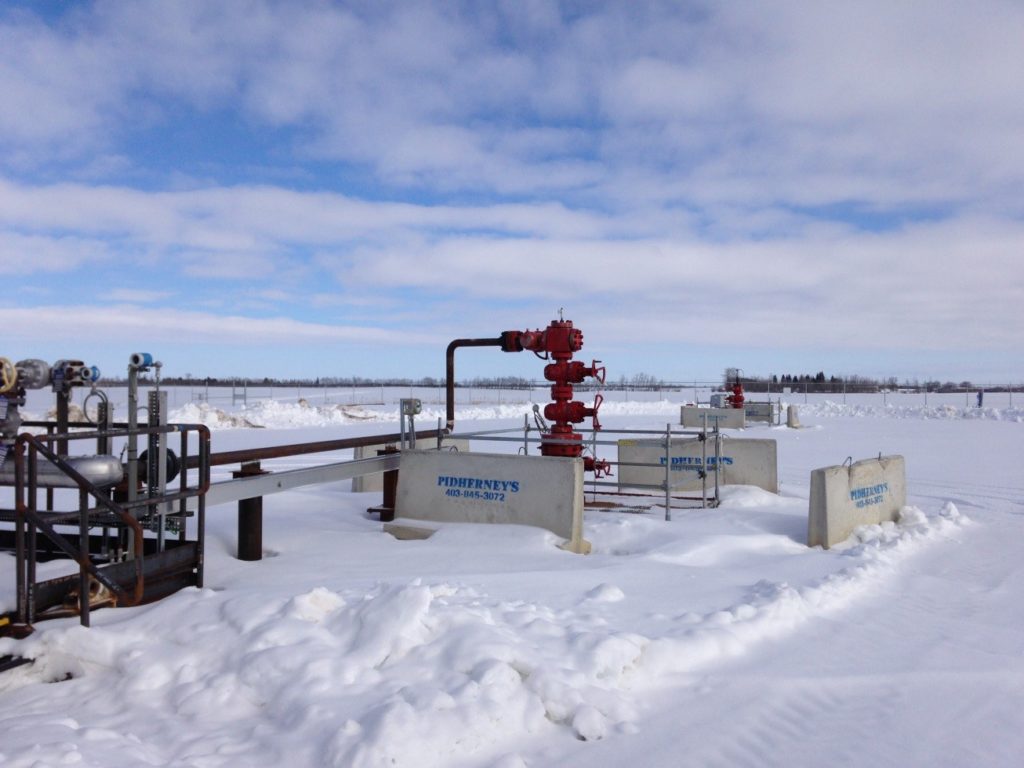 Collaboration is critical to achieving recognition of the scope and value of carbon capture and storage (CCS) and achieving acceptance for specific projects. An important aspect is to create engaging outreach and educational initiatives that target the needs of the stakeholders, demonstrate commitment to local communities, address the points of challenge and clarification, make use of best practices and international project experiences, and help raise awareness of CCS, energy, and climate change.

The global energy system is changing, both to meet greater demand and to respond to environmental stresses. The big challenge for society is how to provide much more energy with much less carbon dioxide (CO2). CCS could deliver a significant contribution to the energy transition and climate-change mitigation, with the potential to deliver 12% of the required mitigation by 2050. CO2 emissions can be captured from large emitters such as power plants and industry and stored permanently and safely underground.

Engagement and cooperation with different stakeholder groups is central to any CCS project, similar to other major projects in the oil and gas industry and elsewhere. However, engagement on CCS faces additional challenges because it is a new, unknown industry without many references. In light of this, any CCS project developer has the role of devoting specific attention to stakeholder concerns and needs in order to clarify the value of CCS, remove uncertainty, and create trust in the technology.

Stakeholders have been engaged in two recent CCS projects, Quest CCS in Canada, which is now operating, and Peterhead CCS in the UK, which completed front-end engineering and design (FEED) before being stopped in 2015 following the withdrawal of potential funding. Both projects put considerable effort into developing effective and targeted stakeholder-engagement initiatives to build a strong and continuous relationship with the different key stakeholders and address their specific concerns.

Quest started operation and injection of CO2 in late 2015. As the world’s first commercial-scale CCS project in the oil sands, it is designed to capture more than 1 million tonnes of CO2 per year from the Scotford Upgrader site near Edmonton, Alberta. This CO2 is transported 64 km through an onshore pipeline and permanently stored in a saline reservoir.

Developing the Quest project required close and early collaboration with a broad range of stakeholders to secure local, public, and governmental support and approval.

Initial information was shared in the form of a booklet and news release, and an invitation to an open house also started the face-to-face contacts that proved effective throughout the project. The early consultation efforts, in particular, were focused on explaining what CCS is and the importance it holds for society.

Almost a year before filing project applications in November 2010, a stakeholder consultation program was launched. This comprised one-on-one visits to landowners and residents living close to Scotford—on either side of the proposed pipeline route and near the proposed injection wells—as well as the local municipal governments to discuss and understand the effects of the facility, pipeline and injection wells. Industry stakeholders, provincial/federal regulators, and aboriginal communities also were included in the program.

The engagement was continued and strengthened through open houses held in 2010, 2011, and 2012. At the same time, Quest Cafés were also held. These were events where discussion was facilitated within focus groups comprising influential landowners/stakeholders in the area and municipal politicians. In addition, biannual updates were shared with county and town councils.

At the end of 2012, a Community Advisory Panel consisting of local residents, members of academia, political representatives, and regulatory representatives was set up to assist in sharing information regarding the design and operation of Quest. The panel acted as a valuable connection between the project developer and the community and still meets regularly to review data from a measurement, monitoring, and verification (MMV) program. The objective of the panel is to provide advice to the developer on community expectations, to review the results of the MMV program, to provide input to modifications to the program to ensure continuous improvement, and to establish understanding of it in the community. During project development, the program was also reviewed by independent, external experts, who provided assurance and validation and aided in gaining public acceptance.

Parallel to this outreach and education program, the Quest project team also worked closely with the Alberta government to develop regulatory requirements because existing regulation was not sufficient to conduct a CCS business, particularly regarding permanent storage. Following successful application for government funding, new policy frameworks were put in place.

Through comprehensive stakeholder outreach, engagement, and education, the Quest team was able to achieve public support and approval through the regulatory process and start operation of the project with full stakeholder support.

The project developer and a leading UK power provider developed the Peterhead CCS project through the FEED phase until late 2015, when the UK government withdrew potential funding for the project by canceling its CCS Commercialization Program. Peterhead CCS intended to capture approximately 1 million tonnes of CO2 per year from the flue gas of one of the gas turbines of the Peterhead power station, transport it 100 km through an offshore pipeline, and inject it into the depleted Goldeneye gas reservoir for permanent storage. It would have been the world’s first commercial-scale full-chain gas CCS demonstration project.

As with Quest, stakeholder engagement was vital.

Public consultation and other engagement events were held from late 2013, tailored to different groups within the community, while also reaching other important stakeholder groups in the region and in the wider UK. These included elected representatives, local and national media, industry bodies, NGOs and think tanks. In total, more than 2,500 people were reached over 15 months. The main objective was to inform on the objectives of the Peterhead CCS project and potential effects and benefits while giving the opportunity to ask questions and provide feedback.

Three phases of public consultation were conducted before and during FEED development. The first phase saw a series of exhibitions in the local communities, which showed outline project plans and provided the opportunity to ask questions to project team members and to give feedback and suggestions.

Feedback from Phase1 was collated and built into the FEED work on the project. During Phase 2, an update was provided on how FEED was progressing, including how feedback from the community was being considered. The Phase 2 consultation events were tailored to address the main areas of interest and concern that arose in the earlier phase. In addition to these focused exhibitions, Phase 2 also saw the project present at two family-focused community events and facilitate a day of CCS-focused tours of the Peterhead Power Station.

Overall, the community members were positive about the project, partly because of their familiarity with the oil and gas industry in the region. However, two main concerns were raised. The first was the potential effect of construction traffic on the already-congested local road network. The second was the need for benefits for the local community. In response, the project developed a strong focus on local content, intent on giving opportunities to local workforce, which embedded it further into the community. Local content was also a focus theme during Phase 2 of the stakeholder engagement.

The concern around construction traffic was addressed in a number of ways, including rephasing of some of the construction sequencing to reduce the effect of heavy-goods vehicles.

In Phase 3, locals were provided with a final opportunity to raise concerns and questions and further shape the project plans before they were submitted to the planning authority for approval. No new concerns were raised, and planning permission was subsequently granted unanimously by the local council.

After planning permission had been granted, a local business engagement event was held at which details of the project’s construction phases and the potential work opportunities they would bring were shared.

Maturing the CCS industry requires intimate cross-sector collaboration and, thus, engagement with potential partners across industries. One of the main challenges for CCS, however, is the lack of adequate frameworks to support CCS’s entry into the market. Thus, conversations with regulators are essential to discuss policies that would allow CCS deployment as well as to recognize the value that such commercialization would bring. Finally, another objective is to develop a better understanding of CCS and its value to society at large.

These engagements are important because CCS is still seen as a new technology that brings high risk, even though the individual technology components are proven. In addition, CCS is not recognized in the public eye as a source of climate-change mitigation. The public often does not recognize the value of CCS and is concerned about its safety. The challenge, then, remains to take the proper steps for active engagement and effective information-sharing to build public understanding of climate-change mitigation. Demonstration plants such as Quest are essential proof points for such discussions.

Securing support from the broad base of stakeholders is required for any major project but particularly for early movers in the CCS industry who play a large role in developing the expertise and experience, building trust in the technology, and moving it forward. A well-defined, extensive public consultation program to create awareness, confidence, and acceptance is critical to CCS project development and will help the CCS industry as a whole.