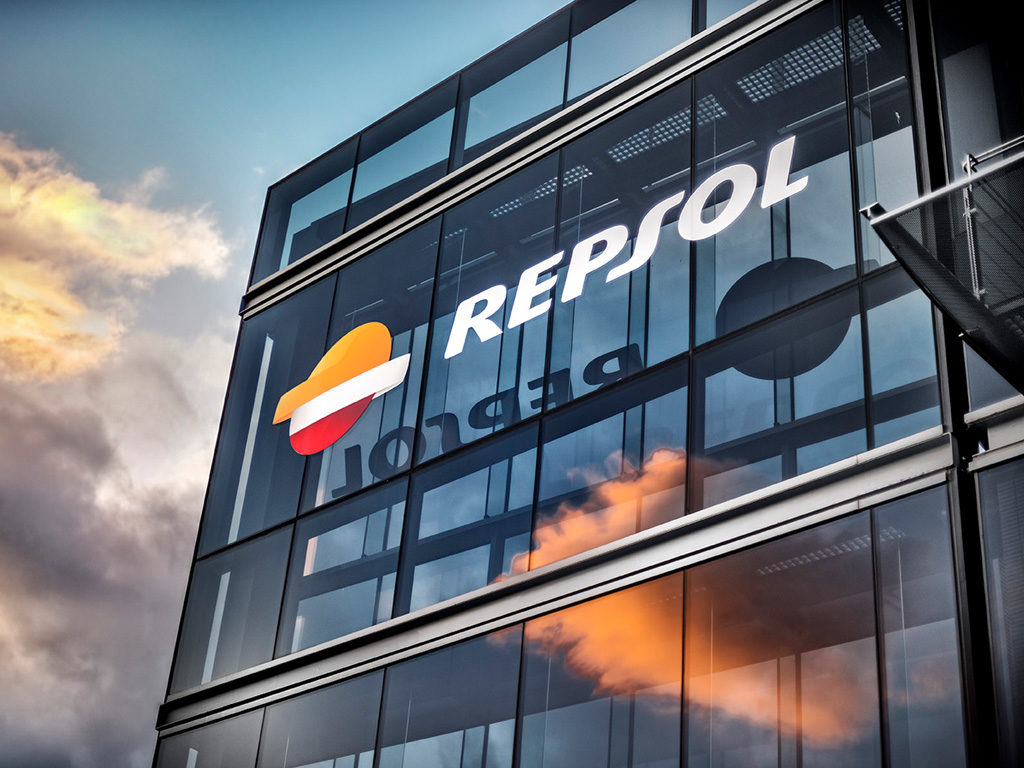 Repsol Corporate Venturing (RCV) is implementing a new capital model aiming to attract technological innovation close to the market launch stage whose potential can be assessed with testing.

The company said in a statement that the funding for companies selected under this model will come from a $99-million strategic fund previously established to help startup companies. RCV has identified six priority areas to look for potential venture capital opportunities, along with the business units already within the company: operational reliability, circular economy projects to reuse resources, advanced mobility and sustainability measures, technological diversification, new materials, and exploration and production (E&P) technology that shortens hydrocarbon production cycles.

The company wants the investments to perfectly align with the needs of the businesses as part of an open innovation strategy conceived to complement Repsol’s internal research and development (R&D) capabilities. RCV already holds stakes in nine startup companies from its priority areas.

Luis Casado, director of corporate venturing at Repsol, said that each priority area presented its own challenges in terms of finding startups that fit the company’s business model.

“In areas such as operational reliability and innovation in E&P, digital technology evolves at an astounding rate and there is lots of activity,” Casado said. “This is also the case with advanced mobility and new energy services. In areas related to the environmental challenges, it’s more difficult to find technology that significantly reduces our carbon dioxide emissions, or competitive circular-economy-related technology.”

RCV invested $8.15 million in 2017, and Repsol said it expects that figure to rise to $11.65 million this year. The company said RCV has analyzed more than 100 startups since January. Two have received investment backing, and several others are in the “final process” before an investment commitment.

“We know that only one out of every four investments will add a clear strategic value to the businesses in the future, and this is the fundamental success that we are searching for,” Casado said. “Financial success is our second priority, and our aim is for the fund to be at least financially independent.”

RCV will develop technologies close to the market launch stage, but Casado said it will also search for hybrid solutions, such as startups that have taken part in Repsol-led R&D projects, or partnerships between Repsol and the startup to improve a product. This model has already been applied to projects involving the chemical recycling of plastics, and the development of liquefied petroleum gas motors for heavy vehicles.