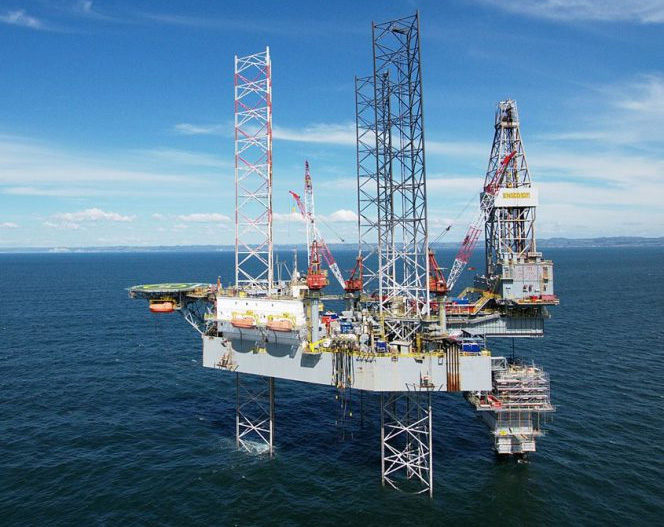 The Australian natural gas company Santos has acquired Quadrant Energy for $2.15 billion. The company said in a statement that the acquisition would be fully funded from existing cash resources and new committed debt facilities.

Quadrant Energy holds natural gas and oil production, near- and medium-term development, appraisal, and exploration assets across more than 20,000 square miles of acreage, with most of it located in the Carnarvon Basin offshore Western Australia, the country’s largest offshore oil and gas province.

In July, Quadrant made a large discovery at Dorado, located in the Bedout Basin near the Pilbara region in northern Western Australia. Santos will take over Quadrant’s 80% stake in Dorado, which is estimated to contain a gross mean recoverable prospective resource of 545 Bscf of gas and 30 million bbl of associated condensate (125 million BOE).

Daniel Toleman, senior research analyst for Oceania upstream at Wood Mackenzie, wrote in a column that Dorado could be Australia’s largest oil discovery so far this century, and its discovery opens a new exploration play in the region.

“We cannot underestimate how important the oil aspect is for the attractiveness of the play,” Toleman wrote. “A medium-sized gas play in this remote location would most likely be uneconomic—the isolation and the 75 Tcf of undeveloped gas in neighboring basins would see to that. But even a 50-million-barrel oil discovery should break even at $49/bbl, well below today’s oil price, without requiring the complexity of new export infrastructure or commercial arrangements. The Dorado find has shown companies what the next big thing in Australia could be.”

The deal for Quadrant also provides for a royalty payment over any future Bedout Basin project revenue excluding production of Dorado oils and liquids.

Quadrant’s share of production from its assets reached 19 million BOE in 2017, and 2P reserves at the end of the year were 220 million BOE. The two companies previously had significant overlap in their conventional natural gas asset portfolios, including co-ownership of the Devil Creek and Varanus Island gas hubs. Quadrant also holds 28.6% ownership of the BHP-operated Macedon gas hub and operates the 540,000-bbl capacity Ningaloo Vision floating production, storage, and offloading oil storage vessel.

Santos’ share price on the Australian Securities Exchange jumped to AUD 6.78 after the announcement, an 11.3% increase that topped the best price offered by Harbour Energy in its rebuffed $10.9-billion takeover offer in May. At the time Santos said the offer price was too low and did not represent the full value of the company.

Gallagher said the transaction will lower Santos’ pro forma 2018 forecast free cash flow breakeven oil price by AUD 4/bbl, and that Quadrant’s “stable cash flows” will provide certainty for the company in the near term.