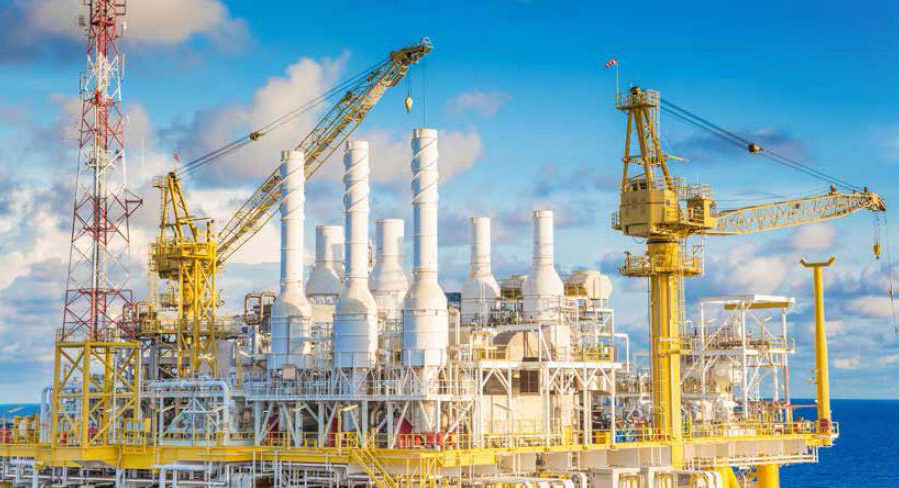 Natural gas projects will receive a significant investment boost over the coming years, enabling gas to overtake oil as the world’s primary energy source in 2026, and account for a quarter of the world’s energy by mid-century.

DNV GL’s 2018 Energy Transition Outlook, an independent forecast of the world energy mix in the lead-up to 2050, predicts global upstream gas capital expenditure to grow from $960 billion in 2015, to a peak of $1.13 trillion in 2025. Upstream gas operating expenditure is set to rise from $448 billion in 2015 to $582 billion in 2035, when operational spending will be at its highest. 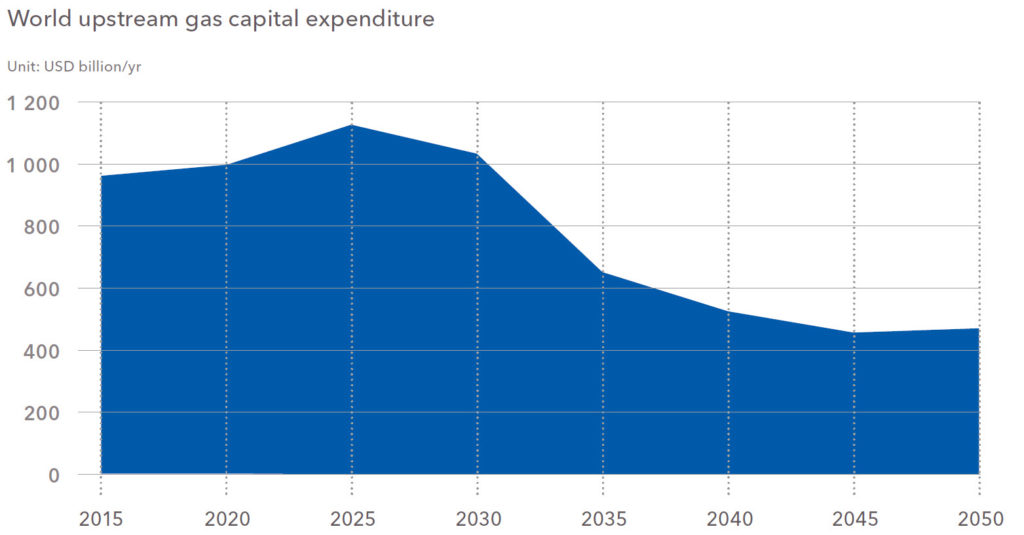 While DNV GL’s model predicts global oil demand to peak in 2023, demand for gas will continue to rise until 2034. New resources will be required long after these dates to continue replacing depleting reserves.

“The energy transition will be made up of many sub-transitions. Our Outlook affirms that the switch in demand from oil to gas has already begun. Significant levels of investment will be needed in the coming decades to support the transition to the least carbon-intensive of the fossil fuels,” Liv A. Hovem, CEO, DNV GL Oil and Gas, said.

Rising global demand for gas will impact activity across the oil and gas value chain. Conventional onshore and offshore gas production is forecast to decline from about 2030, while unconventional onshore gas is expected to rise to a peak in 2040. DNV GL expects this trend to lead to leaner, more agile gas developments with shorter lifespans.

LNG capacity will increase as production rises. DNV GL expects it to double by the late 2040s, as the midstream sector connects shifting sources of gas with changing demand centers. Seaborne gas trade is forecast to treble from North America to China by 2050. An increase in trade from Sub-Saharan Africa to the Indian Subcontinent and South East Asia is also expected.

DNV GL forecasts further transition for the sector in the lead-up to 2050, as greener gases—including biogas, syngas and hydrogen—enter transmission and distribution systems.

“Our forecast points to a faster, leaner, and cleaner oil and gas industry in the future. It’s time for our sector to enhance focus on developing the digital technologies that will enable quicker and more agile exploration and production, and the smooth integration of less carbon-intensive gases into the energy system,” Hovem said.