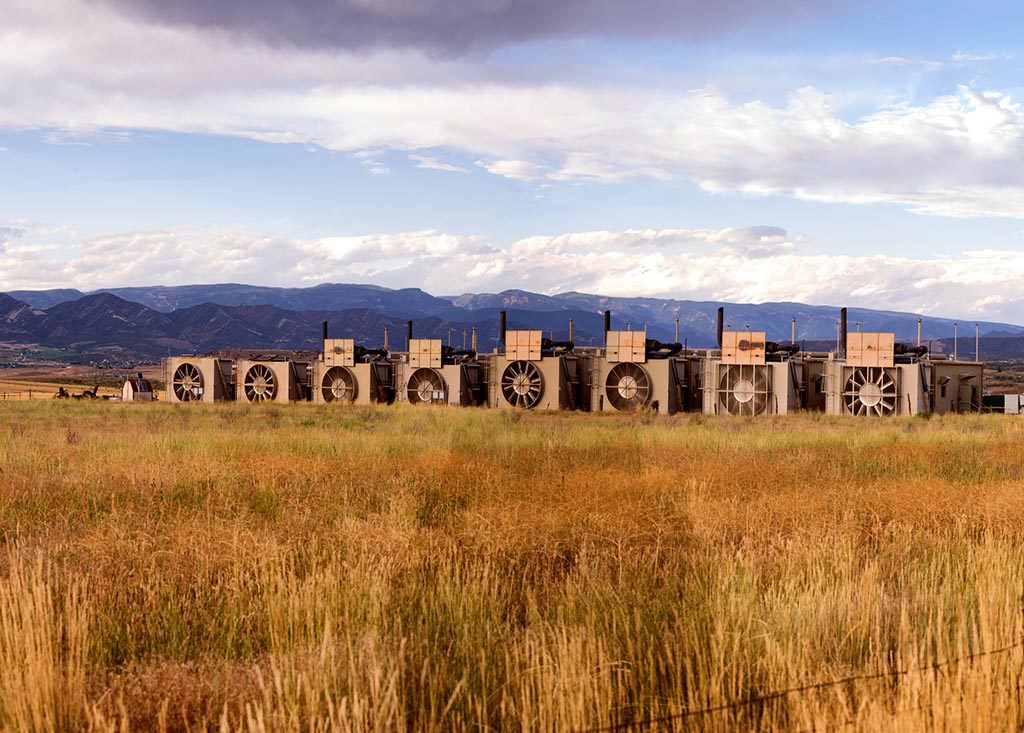 The fugitive methane emissions from pipeline compression stations are among those in the proposed EPA rollback. Source: Getty Images

The US Environmental Protection Agency (EPA) proposed to amend the new source performance standards (NSPS) concerning, among other things, fugitive methane emissions requirements. The proposal would allow oil and gas companies to conduct less frequent inspections for methane leaks at their facilities and give them more time to make repairs if they do find a leak.

Under the proposal methane gas emissions will increase by 380,000 short tons from 2019 to 2025, compared to the agency’s 2018 baseline estimate. The EPA estimated its proposal could lead to at least $54-million domestic societal costs in that timeframe, including negative health and welfare effects caused by increased methane emissions. However, the agency also said it would save up to $484 million in regulatory costs.

Reaction among energy industry sources has been positive. The American Petroleum Institute said that the proposed changes could “ensure that the rule is based on best engineering practices and is cost-effective.” It said rolling back regulatory requirements will have no impact on the industry’s efforts to reduce carbon emissions, which it said has reached a 25-year low.

“Industry will continue to develop and employ the most efficient and effective technologies to help these trends continue, while working with academia and state and federal governments to achieve comprehensive, science-based best practices and regulations,” Howard Feldman, senior director of regulatory and scientific affairs, said in a statement.

The Texas Alliance of Energy Producers (TAEP) said it supports the EPA proposal, saying it is necessary to reduce compliance costs for the industry. TAEP said that, while it agrees that oilfield methane leaks should be detected and fixed, federal regulations were “punitive, costly, and decidedly unfair” to small independent producers.

“Federal methane regulations are an example of some of the most problematic natural regulations imposed on Texas oil fields,” TAEP chairman Jim Beck said in a statement. “The current effort to return science, solid facts, and due process to methane regulation is good to see, but the work to reduce federal over-regulation on this and other topics must continue.”

The proposal has met staunch opposition from environmental groups, who fear its impact on global efforts to combat climate change. The Environmental Defense Fund (EDF) said in a statement that it stands “in stark contrast” to recent actions from BP and ExxonMobil, both of which recently agreed to set methane reduction targets for their operations; as well as the recent decision of those two operators and six others, including Chevron and Equinor, to work with governments and NGOs to support methane policies and regulations.

The EDF said it saw the proposal as the “first step” in a strategy of US President Donald Trump to eliminate the regulation of methane emissions entirely. In June, the advocacy group co-wrote a study for the journal Science claiming that US oil and gas methane emissions are 60% higher than EPA reports.

“To compete in today’s energy landscape you have to be both cheap and clean,” Matt Watson, associate vice president of energy at the EDF, said in a statement. “The question now is whether leading companies are going to stand up against this misguided effort or let the Trump Administration take the entire industry backward.”

The proposal is subject to a 60-day public comment period, including a public hearing that will be held in Denver.

Around $90 billion, or 40% of the revenue from the top 50 players in the global service market, could potentially be replaced by energy transition projects, such as clean energy infrastructure and renewable energy production development services.