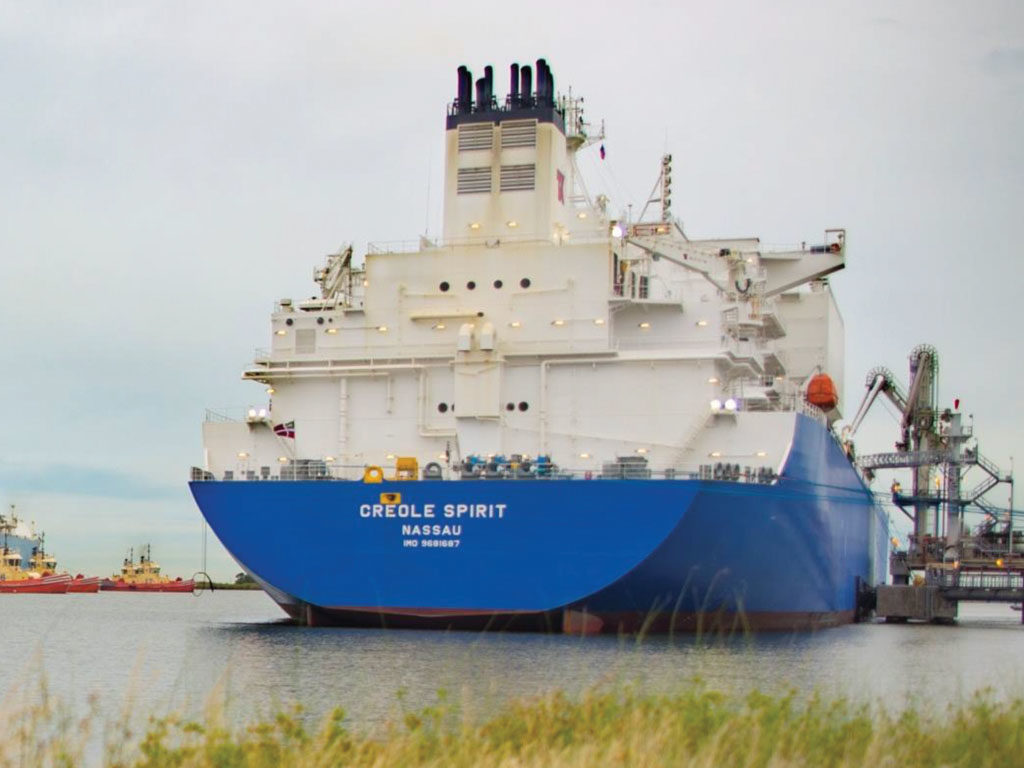 Cheniere and Vitol announced a new sale and purchase agreement (SPA), under which Vitol will buy approximately 0.7 million tonnes per annum (mtpa) of LNG from Cheniere Marketing on a free on board basis for a 15-year period. The purchase price for LNG will be indexed to the monthly Henry Hub price, plus a fee.

This deal is the fifth such contract this year for Cheniere, one of the largest LNG producers and the largest LNG shipper in the US. It comes a month after the company announced a 25-year SPA with CPC for 2 mtpa of LNG beginning in 2021. Cheniere is developing, constructing, and operating liquefaction projects near Corpus Christi and at the Sabine Pass LNG terminal, both in Texas.

“This agreement continues Cheniere’s commercial momentum and supports our growth plans, while demonstrating the value LNG buyers place on Cheniere’s unique ability to offer flexible solutions tailored to the needs of LNG customers,” Cheniere President and CEO Jack Fusco said in a statement.

The deal may be a positive sign for other North American gas export proposals seeking similar long-term commitments. The glut in LNG supply driven by lower-than-expected US import demand has spawned industry speculation that buyers would seek short-term contracts. Earlier this year Korea Gas Corporation sought court-administered arbitration over the terms of a long-term LNG contract with Australia’s North West Shelf venture, signaling a willingness of Asian buyers to force renegotiation of more flexible terms in these deals.

Vitol is one of several Swiss trading companies looking to grab a share of the global LNG market, which has typically been dominated by national oil companies and Western supermajors such as Shell which sell LNG directly to large consumers. A 2017 Reuters report identified Vitol as one of four companies—along with Trafigura, Guvnor, and Glencore—that were expected to deliver more than 25 mpta of LNG in 2018, up from 7 million in 2016.

Vitol is also a co-owner of the Sankofa project, the only deep offshore nonassociated gas development in Sub-Saharan Africa. The project delivered first gas last month and will provide approximately 180 million scf/D for at least 15 years.