What Does China’s LNG Import Tax Mean for the US? 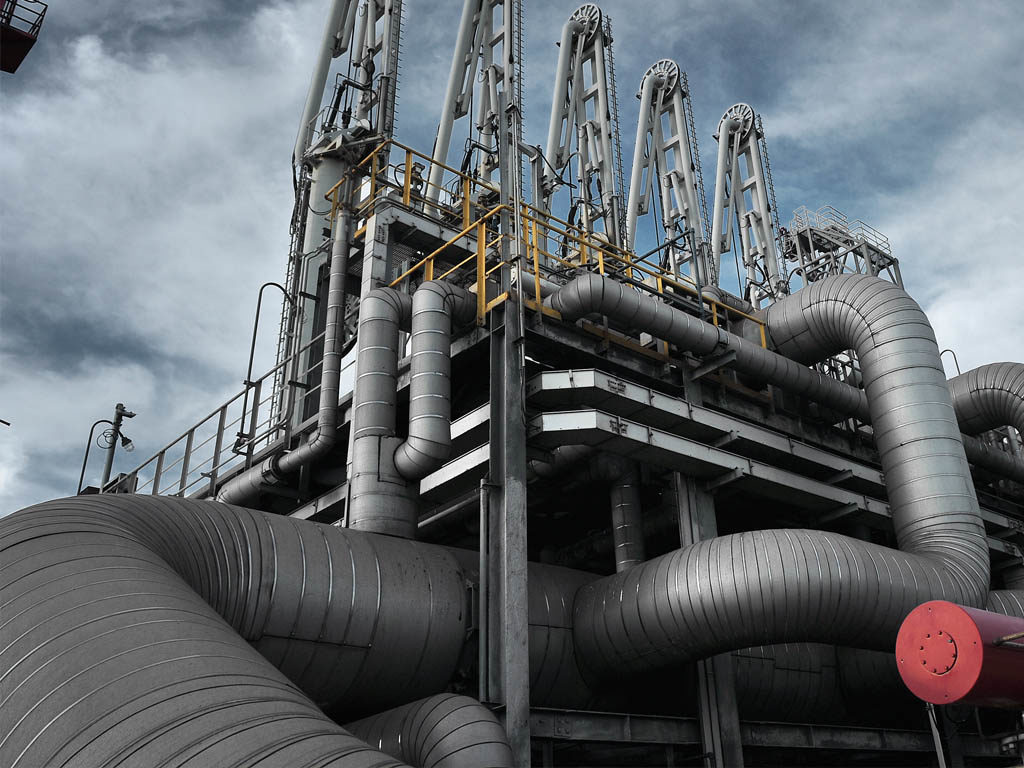 China has imposed a 10% tariff on US liquefied natural gas (LNG) imports, continuing its ongoing trade dispute. The decision comes on the heels of the US’ announcement of an additional round of tariffs on China, covering $200-billion worth of Chinese goods. The LNG tariff will come into effect on 24 September.

The tariff is lower than the 25% level China had initially threatened, but it could still spell bad news for US LNG producers. China accounted for 15% of US LNG exports in 2017—the third-largest figure behind Mexico and South Korea—and imported 44.4 Bcf of LNG from the US in the first half of this year. Reuters reported that the country has taken delivery of just 4 vessels since June, compared to 17 during the first 5 months of the year.

China is expected to be a primary driver in LNG demand growth over the next few years, as the country shifts away from crude oil to cleaner fuels. Wood Mackenzie reported this week a 45% growth in Chinese LNG demand from last year, a jump to 52 million tons from 38 million. Reuters cited industry data stating that proposed US export terminals, many of which are expected to supply Chinese customers, could account for 60% of all new LNG production coming to market by 2023.

Charlie Riedl, executive director of the Center for Liquefied Natural Gas, said in a statement that the tariff has the power to price US LNG out of the Chinese market and make long-term contracts more difficult to negotiate.

“We are disappointed with this development and would like to see the two countries reach a resolution quickly, which is in the best interest of all parties,” Riedl said. “Certainty is key for the US LNG industry, where timelines are years long and investments are worth billions, and these tariffs cause serious uncertainty.”

Giles Farrer, a research director at Wood Mackenzie, said the impact of the Chinese tariffs on the short-term LNG market is likely to be less than the agency had previously thought. Also, Wood Mackenzie projects that China has already completed the majority of its procurement for the winter. According to US Energy Information Administration data, China imported 68.9 Bcf of LNG from the US from October to December 2017, accounting for 66.6% of its 2017 US import total.

Farrer said that if China still needs to procure spot cargoes of LNG, this will likely result in a premium of up to 10% on supply from sources outside the US. In addition, the effects of the tariffs on the long-term market are likely to be felt on new supply developments.

“[The tariff] restricts the target market for developers of new US LNG projects trying to sign new long-term contracts,” Farrer said. “However, there is still plenty of appetite for second-wave US LNG projects from other buyers in Asia and Europe, as evidenced by recent contracting momentum at Freeport, Calcasieu Pass, and Sabine Pass Train 6. The first wave of projects was successful despite not signing contracts with Chinese buyers.”

Wood Mackenzie also projected that the tariff could support development of other projects outside of the US targeting the Chinese market, including potential pipeline projects in Russia. This would potentially allow exporters to push for higher long-term contract prices, because the US will not be considered a low-cost source of LNG.

The lower-than-expected rate proved good for US LNG companies on Wall Street this week. Tellurian shares went up 5.4% on Tuesday and Cheniere Energy was up 1.3%.

Several companies have provided updates on their North American LNG projects, including Pembina, LNG Canada, and Sempra. The outlooks vary from plans to move ahead to others seeking money to stay afloat.

LNG project in Mexico moves closer to FID in 2021.

A fault was identified at the Leviathan platform’s production system. This comes a month after a malfunction was discovered at the project’s subsea pipeline.