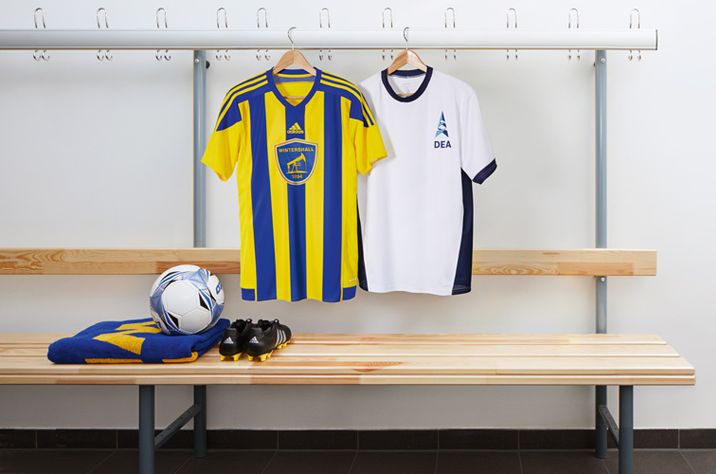 BASF and LetterOne announced this week an agreement to merge their respective oil and gas businesses, Wintershall and DEA, in a joint venture (JV). The deal is expected to close in the first half of 2019, subject to the approvals of merger control and foreign investment authorities as well as mining authorities and the German Federal Network Agency. Until closing, Wintershall and DEA will continue to operate as independent companies.

The merger will make the new company, which will operate under the name Wintershall DEA, the largest independent European exploration and production (E&P) company, with activity in 12 countries. Last year the two companies had combined revenues of $5.5 billion, producing 210 million BOE. The JV aims to produce between 750,000 and 800,000 BOE between 2021 and 2023.

“With Wintershall DEA we will create the leading independent European exploration and production company, with international operations in core regions. By combining the two German-based entities, BASF and LetterOne lay the basis for further profitable growth,” Hans-Ulrich Engel, CFO and vice-chairman of the board at BASF, said in a statement.

Wintershall CEO Mario Mehren will serve as CEO and board chairman of the JV. DEA CEO will take over as deputy CEO and COO. Wintershall board member Thilo Wieland and managing director Hugo Dijkgraaf will be on the JV’s five-member management board. BASF said the JV’s CFO will be appointed at a later date. BASF will initially hold a 67% share of Wintershall DEA, while LetterOne will own the remaining 33%. BASF will also receive additional preference shares as part of the deal.

“Wintershall DEA will have a diverse portfolio of outstanding growth prospects, with the scale needed to access important new opportunities,” Lord Browne, executive chairman of L1 Energy and chairman of the DEA supervisory board, said in a statement. “We expect the company to evolve rapidly into a world-class and globally competitive organization with an international portfolio.”

DEA holds ownership stakes in production facilities and concessions in Germany, Norway, Denmark, Egypt, Algeria, and Mexico. The company has participated in E&P licenses in the Danish North Sea since 1995, gaining its first ownership licenses in the region in April 2016. It holds a 44% stake in the Cecilie oil field and a 43% stake in the Nini field.

In October 2017, DEA acquired a 50% license share in the Ogarrio oil field offshore southeast Mexico. It also won three offshore exploration blocks as operator in the Round 3.1 bidding in March: Blocks 16 and 17 in the Tampico-Misantla Basin and Block 30 in the Sureste Basin.

Wintershall focuses on E&P in oil- and gas-rich regions in Europe, Russia, South America, North Africa, and the Middle East. The company also works with Gazprom to transport natural gas in Europe. It operates six projects in the UK North Sea including Wingate, which produces approximately 45.9 million ft3/D of natural gas.

Fugro and SEA-KIT’s partnership will develop unmanned vessels, while HII and Kongsberg will market naval and maritime products.

Wyoming sold the most parcels during the recent US Bureau of Land Management’s auction for oil and gas leases on federal land.