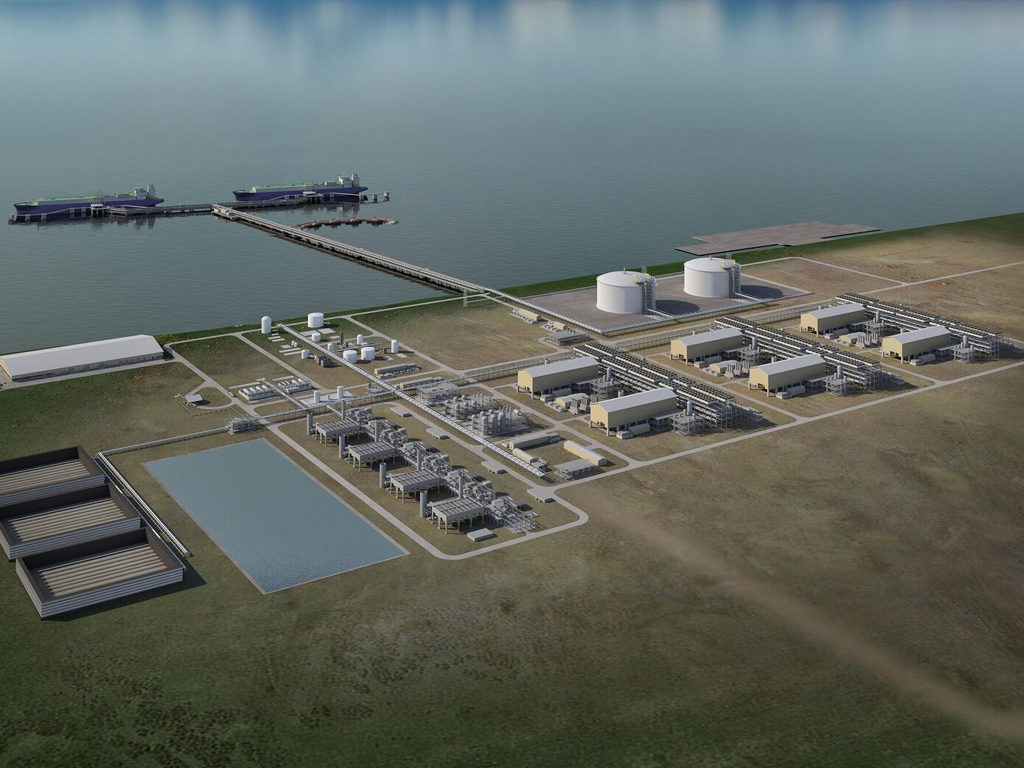 Despite the uncertainty caused by recent trade tensions between the US and China, the massive Alaska LNG project continues to progress on its schedule. Alaska Gasline Development Corporation (AGDC) announced that it has signed a supplemental agreement with Sinopec, CIC Capital, and the Bank of China reaffirming their intent to negotiate and conclude definitive agreements by the end of this year.

AGDC will reserve 75% of the Alaska LNG project’s production capacity for Sinopec, while Sinopec is interested in being the offtake customer for the LNG. CIC Capital will have an opportunity to be an equity investor at sanction, and the Bank of China will continue to provide suggestions on refining the financing structure.

Alaska LNG is designed as a 20-mtpa (metric tonnes per annum) integrated LNG system comprising a three-train liquefaction plant in Nikiski, in south central Alaska; an 807-mile gas pipeline; and a gas treatment plant on Alaska’s North Slope. The North Slope fields are expected to deliver an average of 3 Bcf/D of gas, with much of it going to China.

“The reaffirmation of the joint development objectives positions Alaska as a foundational building block between the US and China,” Alaska Governor Bill Walker said in a statement.

The development agreement was one of the key aspects of a meeting held last November in Beijing between US President Donald Trump and China President Xi Jinping—it was one of a select group of trade deals between the two countries chosen to be signed in front of the two presidents.

The project has so far been largely unaffected by the ongoing trade war spawned in part by US tariffs levied against China this year. However, China’s decision to set a 10% tariff on US LNG imports last month has introduced some doubt into the negotiation process. In a presentation given this month at its board meeting, ADGC said it continues to have regular dialogue with Trump administration officials to avoid Alaska LNG being affected by the tariff, and that it expects current trade tensions to be resolved well before it starts exporting to China.

AGDC leaders have also acknowledged that the 25% tariff levied on Chinese steel imports could affect the viability of sourcing some of the steel and other components for the pipeline, possibly adding between $250 million and $500 million to its cost, but the company said it has a contingency in its budget plan to handle such cost increases. The project’s $43-billion price tag makes it one of the most expensive LNG projects based in the US. ADGC is currently working with Goldman Sachs, Baker Botts, Hilltop Securities, and the Alaska Department of Revenue on a detailed project financing structure.

The US Federal Energy Regulatory Commission (FERC) plans to issue a draft environmental impact statement (EIS) in February, with the final EIS scheduled to be released no later than 8 November 2019—one month earlier than its previously announced schedule. AGDC CEO Keith Meyer had said in an earlier statement that FERC’s schedule allows the company to keep the project on track for an in-service date of 2024 or 2025.