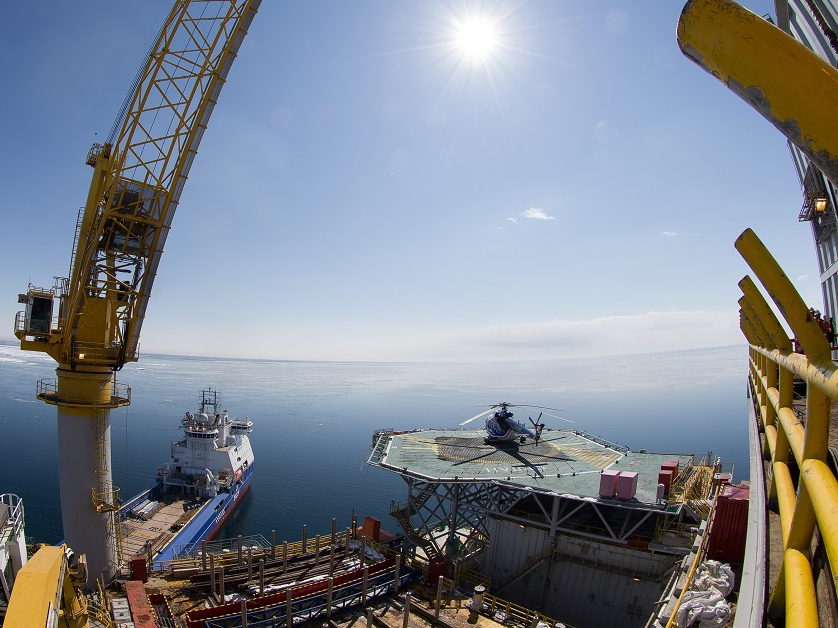 ExxonMobil and Russian company Rosneft are planning to build an LNG plant in a consortium with Indian and Japanese partners, according to a Reuters report.

The four companies—Rosneft, Exxon, Japan’s SODECO, and India’s ONGC Videsh—are currently partners in the Sakhalin-1 group of fields that will supply the gas, but ExxonMobil and Rosneft had originally planned to build the LNG plant without outside help. The decision will help spread the estimated $15-billion cost of the plant among more stakeholders and potentially mitigate sanctions risk.

Sakhalin-1 is a hydrocarbon project in which ExxonMobil and SODECO hold separate 30% ownership stakes, with Rosneft and ONGC Videsh splitting the remaining 40% equally between them. It consists of three fields—Chayvo, Arkutun-Dagi, and Odoptu—in the Okhotsk Sea. The first field (Chayvo) came onstream in 2005, with production initially reaching up to 50,000 BOPD.

Sakhalin-1 is now producing nearly 300,000 BOPD, a record high, as well as natural gas that it has been unable to sell abroad. Most of that gas has been pumped back into the ground, while a small amount goes to local customers. Reuters said that decade-long talks with Gazprom, which holds exclusive rights to export pipeline gas from Russia, and the Sakhalin-1 consortium over gas sales have not yielded any results.

In 2013, Rosneft and Exxon had unveiled their plan to build a joint LNG production site in Russia’s Far East region, but gas production has so far failed to materialize for a variety of regions, including international sanctions against Moscow for its role in the Ukraine conflict. While LNG production itself is not subject to sanctions, Russian companies have limited access to financial markets due to the restrictions.

A source close to ExxonMobil told Reuters that a decision on whether to go ahead with the LNG project was expected in 2019. The project partners are considering the option of laying a gas pipeline along the existing oil pipeline from Sakhalin-1 to the LNG plant, the source said.