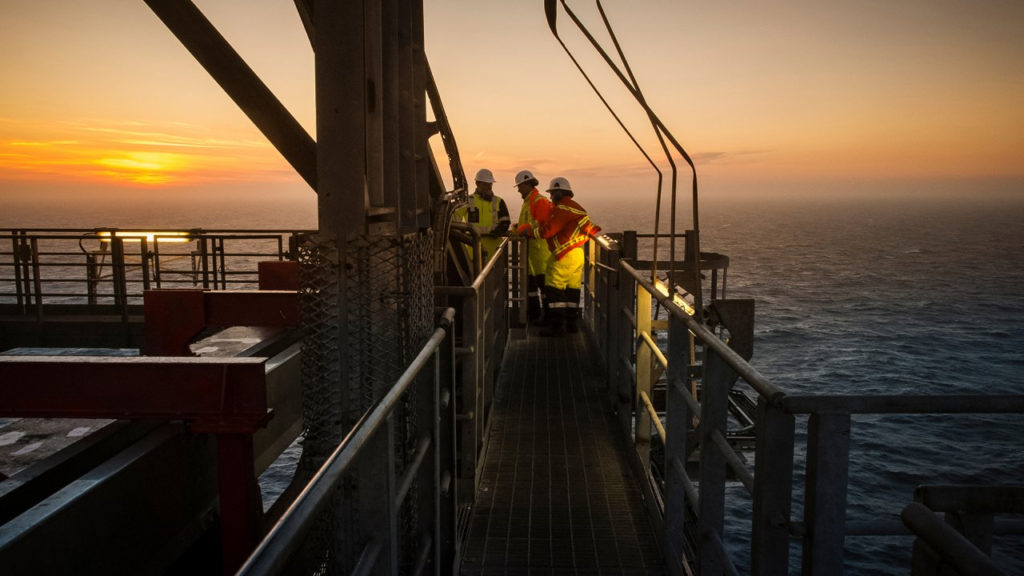 Equinor has successfully bid on new exploration parcels in the Jeanne d’Arc basin offshore Newfoundland, boosting its Canadian portfolio. The company said it will operate two exploration parcels totaling 1,593 square miles and will have a minority ownership stake in another parcel operated by Suncor Energy.

“These exploration investments provide Equinor an important opportunity to advance our position in a region where we have a well-established exploration portfolio while we continue to evaluate and mature our existing exploration assets in the Flemish Pass Basin,” Equinor executive vice president for exploration Tim Dodson said in a statement.

Equinor has been active offshore Newfoundland and Labrador in recent years. It operates five discoveries in the Flemish Pass Basin: Mizzen, Harpoon, Bay du Nord, Bay du Verde, and Baccalieu. Each field is located in a water depth of approximately 3,600 ft.

The company also holds a working interest in ExxonMobil-operated Hebron field, which produced first oil in November 2017, and the Hibernia asset, also operated by ExxonMobil. Hibernia has proven and probable field reserves totaling approximately 1.35 billion bbl of recoverable crude oil, making it Newfoundland’s largest-producing field. Hebron is expected to be the second-largest field in production offshore Newfoundland, with an expected lifetime production of more than 700 million bbl of recoverable oil.