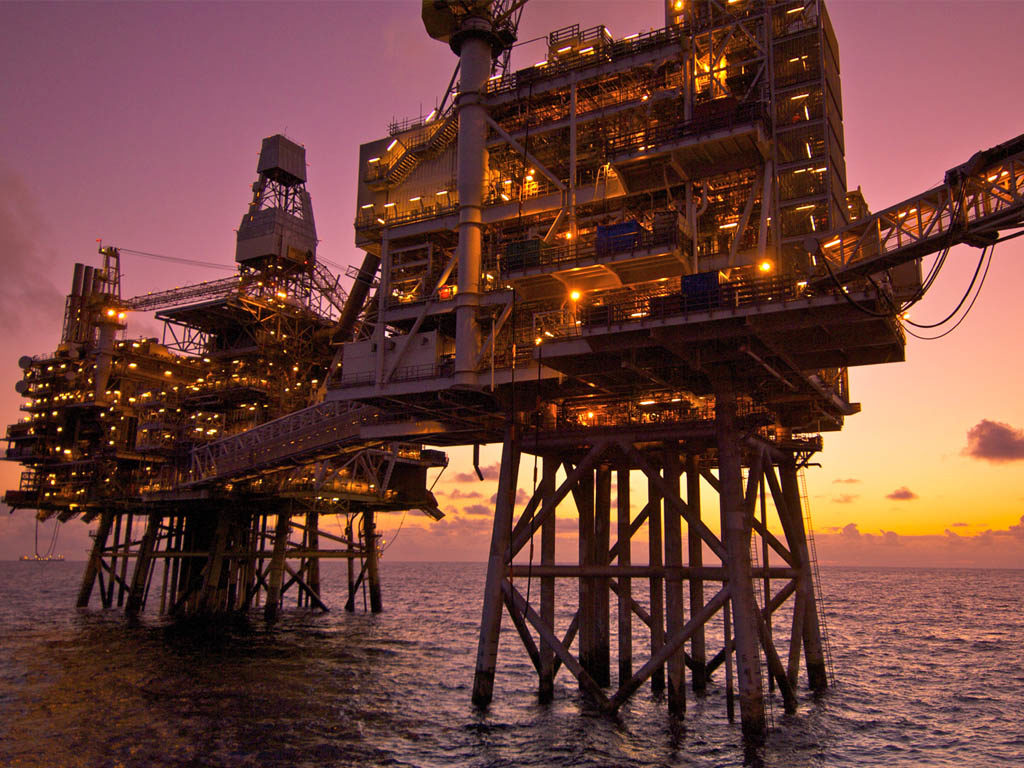 ConocoPhillips
ConocoPhillips reportedly entered exclusive negotiations with Ineos for a possible sale of its UK North Sea assets, which could net $3 billion for the operator.

ConocoPhillips has entered into exclusive talks to sell its UK North Sea assets to Ineos, a privately owned UK-based energy and chemicals group. The potential deal, first reported by the Sunday Times newspaper on 18 November and later confirmed by both companies, would be worth more than $3 billion. The assets up for sale will not include Conoco’s oil terminal in Teesside or its commercial trading group based in London.

The Sunday Times reported that Ineos has put down a deposit in return for a 3-month exclusivity period in negotiations, while the Financial Times reported that Neptune Energy and Chrysaor had also been in the running to acquire the North Sea assets. HSBC Holdings and Citigroup have been approached to provide financing.

Ineos is the UK’s largest privately owned company, with sales of $60 billion and earnings before interest, tax, and other charges of $7 billion last year. The company has been gradually building a sizeable North Sea portfolio with its recent acquisitions, which include two 2017 deals. In April, it purchased BP’s stake in the Forties Pipeline System business, including the main Forties offshore and onshore pipelines; and the following month it acquired DONG Energy’s fields for $1.05 billion. The DONG portfolio includes a 20% stake in Laggan-Tormore, a gas field West of Shetland that came on-stream in 2016. The company also purchased the UK assets of Russian-owned DEA, located primarily in the southern part of the North Sea, in 2015.

If completed, the deal would continue a pattern that Ineos Chairman Jim Ratcliffe established when founding the company 20 years ago, when it built a large petrochemicals portfolio by acquiring unwanted assets. Ratcliffe has expressed an increased commitment to UK North Sea gas and associated chemical production.

ConocoPhillips’ decision to sell its North Sea fields was first reported in May. It was estimated that the operator could net as much as $2 billion from a sale, though it was not clear at the time how much of its portfolio would be available. Bloomberg reported last week that Conoco aimed to sell $3 billion of its assets by the end of 2018, and that it would retain the business if the proposed bids did not meet its expectations.

The ConocoPhillips assets produced 67,000 BOE/D in 3Q 2018, of which 40% was liquids and 60% was gas. In July, the company agreed to a swap deal with BP, acquiring a 39.2% stake in the Greater Kuparuk oil field in Alaska in exchange for a 16.5% stake in the Clair Field, located in the productive West of Shetland region. ConocoPhillips still holds a 7.5% interest in Clair, which produced an average of 21,000 BOPD in 2017. Clair is due on-stream by the end of the year.