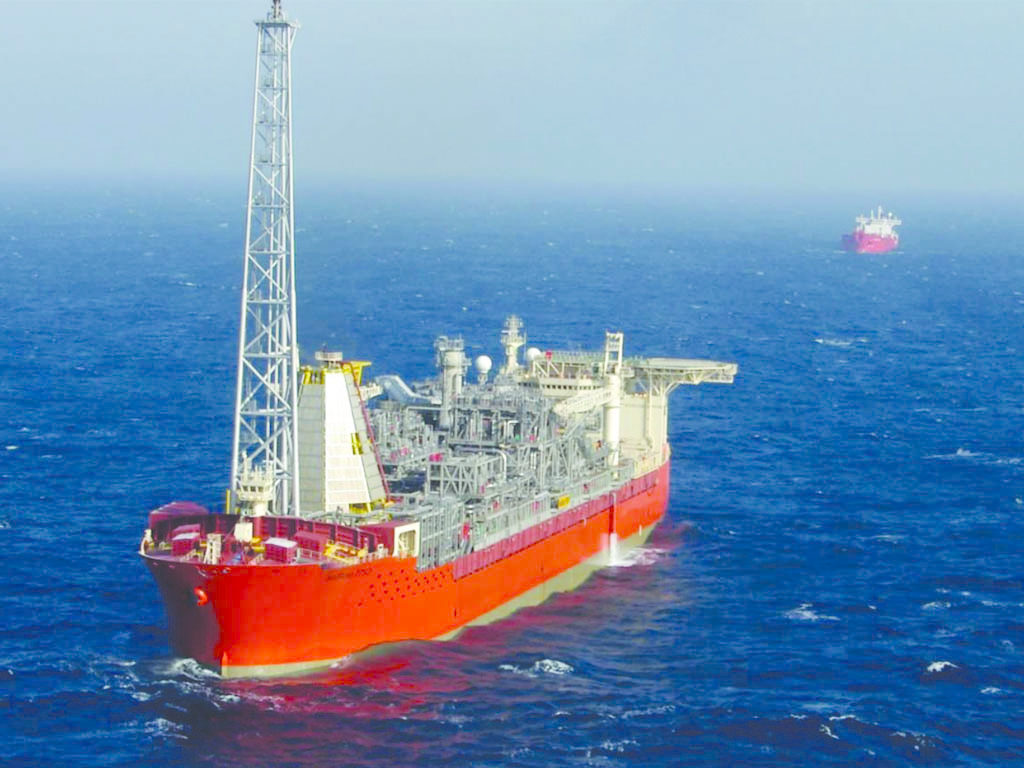 Operations remain suspended on the SeaRose FPSO vessel following an oil spill at the White Rose field offshore Newfoundland and Labrador last week. Husky Energy, owners and operators of the vessel, reported the spill on 16 November following its decision to shut in oil production at White Rose the day before in anticipation of severe weather. A shut-in subsea flowline is believed to be the source of the spill, which occurred as Husky prepared to resume production.

Husky said it deployed a remotely operated underwater vehicle (ROV) to inspect the flowlines and confirm the source of the leak. Since the original spill, no additional oil has been detected at the surface. Observation flights and sea vessel sweeps conducted over the weekend indicate that the oil from the original spill is dispersing. The exact volume of oil lost to sea has yet to be confirmed, but initial estimates are that 250 m3 has been released. The CBC reported that this is believed to be the largest spill in the history of Newfoundland and Labrador.

Waves were recorded at approximately 28 ft at the time SeaRose tried to reconnect and start production. Scott Tessier, CEO of the Canada-Newfoundland and Labrador Offshore Petroleum Board (C-NLOPB), told the CBC on 19 November that the board will investigate Husky’s decision to attempt reconnection in such rough weather. He said that decision did not require approval from the board. C-NLOPB said in a statement that it will also review Husky’s investigation report and its Operations Authorization in light of the spill, and that it will “take whatever enforcement action is deemed appropriate in this incident.”

Surveillance flights and an offshore support vessel have been deployed to help assess the extent of the spill and look for any effects on wildlife. As of 19 November, five oiled sea birds were confirmed. A wildlife rehabilitation center has been created to help handle the aftermath of the spill, and Husky said it will continue to monitor wildlife in the area along with the Canada-Newfoundland Offshore Petroleum Board and Canadian Coast Guard Authorities. No people were injured, and all wells are in a safe state.

Production operations will not resume until Husky has received approval from the C-NLOPB. Husky said SeaRose production was approximately 20,000 BOPD.

Last week’s spill is the second incident involving SeaRose this year. In January, the C-NLOPB suspended production because of Husky’s handling of an encounter with an iceberg that came within 463 m of the vessel, within an ice exclusion zone. The board ruled at the time that the FPSO should have disconnected and moved into a safe space; instead, the crew on board was ordered to brace for impact. That incident marked the first time since 2004 that the C-NLOPB had suspended offshore operations.

Siobhan Coady, national resources minister Newfoundland and Labrador, told the CBC that the provincial government will investigate both the spill and the C-NLOPB’s response to it.