FPSO Market Set To Rebound Over Next Three Years 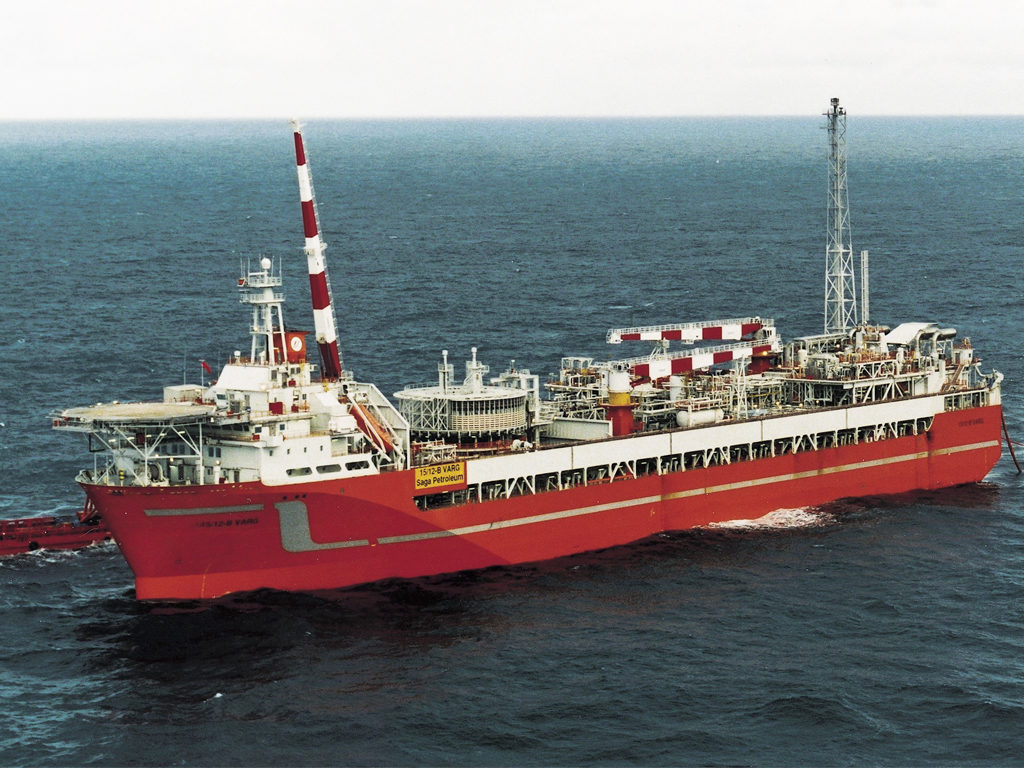 Teekay Offshore
More than 30 FPSO projects could potentially reach a final investment decision in the next 3 years, according to Rystad Energy. Most of these projects would likely have breakeven points between $50 and $70/bbl. Source: Rystad/DCube

After a couple of years on the downswing, the global floating production market is coming back to life. A recent report from Rystad Energy revealed that higher oil prices, technological advances, and lower costs in 2018 have helped the sector maintain its momentum from last year, when six new FPSO orders brought some relief to the market.

More than 30 FPSO projects could reach final investment decision (FID) between 2019 and 2021, with the cost-cutting efforts implemented during the oil price downturn being a major contributor to the favorable economics of most of these projects. Rystad said that 14 floater projects have a breakeven price of below $50/bbl and another 15 are coming in between $50 and $70/bbl.

South America is expected to drive the jump in the floater market, but Rystad said Europe and West Africa were also set for a rebound. The report cited a pair of UK North Sea projects. In January, Fluor won a contract to design the FPSO for Shell’s redevelopment of the Penguins field east of the Shetland Islands. The FPSO will have a production capacity of 45,000 BOE/D, a storage capacity of 400,000 bbl, and will be designed to operate continuously for 20 years without dry docking. Penguins will be Shell’s first new manned installation in the North Sea in nearly 30 years.

Also, Teekay Offshore won an order for the redeployment of the Petrojarl Varg FPSO for Alpha Petroleum’s Cheviot project in the northern part of the UK North Sea. Cheviot is a redeployment of the Emerald field, which was previously abandoned with an estimated 92% of the original oil still in place. Alpha is developing oil reserves of at least 55 million bbl and future gas volumes of 120 Bcf at Cheviot, and the company said it looks to use the Cheviot facility as a hub for other nearby discoveries and hubs.

Rystad pointed out several other FPSO awards in the UK nearing FID such as Siccar Point Energy’s frame agreement with Crondall Energy to support studies for another West of Shetland field, Cambo. Siccar Point has indicated that it will evaluate a newbuild option and redeployment or conversion as potential development solutions.

In Senegal, Cairn Energy is reviewing tenders for a large FPSO and supporting subsea infrastructure for the deepwater SNE project. FID is expected in the first half of 2019, with the operator indicating that its preferred development solution is a redeployed FPSO. Aker gained control of the DWT/CTP block offshore Ghana after acquiring Hess Ghana earlier this year. While the development plan has not been submitted, Rystad said that recent signals suggest that the Pecan field in that block will be developed via a purpose-built FPSO.

Rystad also expects FID in 2020 on Shell’s Bonga South-West project. It said the base case should involve a newbuild FPSO, but Shell could also revert to a tanker conversion project if newbuild costs prove to be excessive. ZabaZaba, a deepwater project offshore Nigeria, could also be sanctioned in 2019, though Rystad said strict local content regulations (Nigeria requires that 50% of module fabrication work and all topside integration work must be handled domestically) and an ongoing corruption scandal involving the OPL 245 production license may delay the decision.

The Australian company upped its forecast of initial oil production out of the field from 50,000 B/D to somewhere between 75,000 and 100,000 B/D. It expects to spend between $1.9 billion and $2.2 billion on the field's development.

The new platform will be installed in the Peregrino Phase 2 development in the Campos Basin, approximately 85 km offshore Brazil, sometime in December. It is expected to come on stream in late 2020.