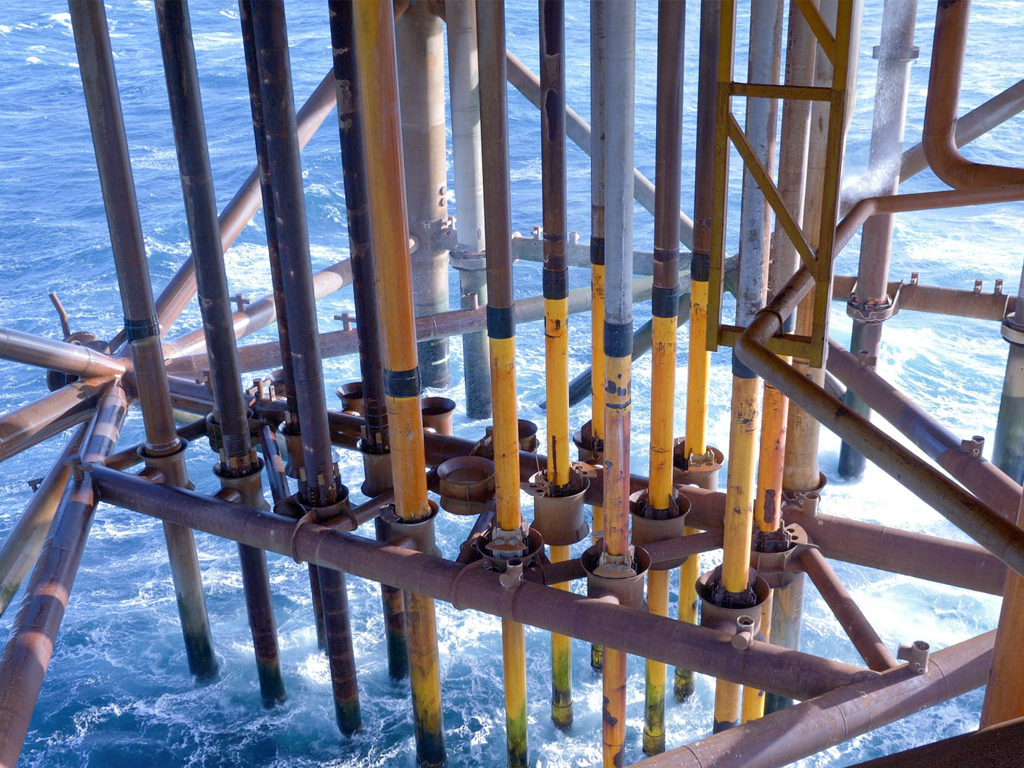 Chrysaor
Chrysaor’s purchase of Spirit Energy’s ownership interests in the Armada area was cited in an Oil and Gas UK report as a transaction that could boost production volumes and operational efficiencies in the UK North Sea, thus affecting decommissioning activities.

The reduction in expected decommissioning Capex is due in part by action taken by industry, the UK government, and regulatory agencies to make the UKCS more attractive for investors in support of the Maximizing Economic Recovery (MER) initiative launched 2 years ago by the UK Oil and Gas Authority. These efforts have drawn a new wave of companies to the basin, acquiring later-life assets and revitalizing them through new investment.

The report cited Chrysaor’s purchase of Spirit Energy’s ownership interests in the Armada, Maria, and Seymour fields as an example of a transaction that could help boost operational efficiencies and production volumes. Announced in March and completed in June, the deal gave Chrysaor 100% ownership of the Armada area, located approximately 150 miles offshore Aberdeen. EnQuest’s $300-million acquisition of BP’s 75% stake in the Magnus field, exercised 20 months after its initial purchase of the other 25%, was also mentioned in the report.

Operational efficiencies have also slowed the pace of decommissioning. The oil price downturn that began in late 2014 forced operators to adapt, and since then the UKCS has seen a 50% drop in unit operating costs and unit development costs driven mainly by optimized activity and a willingness on the part of operators to challenge the scope of their projects. Production has also gone up 16% since 2014.

The report also discussed how new field investment has also sustained many older assets in the UK North Sea. Twelve new fields or field extensions have been approved from the start of 2018 to the time of publication, resulting in approximately £3.3 billion ($4.2 billion) of new investment. The UKCS has also seen more than $8 billion in mergers and acquisition activity since the beginning of 2017, bringing new operators to the basin. Oil and Gas UK estimated that fields which have changed ownership have seen their productive life extended by 5 years on average.

All regions in the UKCS have seen efficiency improvements in well decommissioning and removals. Oil and Gas UK said that well decommissioning has been identified as an area of success in cost reduction and in estimated days per well, and the repetitive gains in these areas have contributed to the downward trend in yearly reported forecasts.

Operators reported a number of actions that helped reduce costs. Decommissioning multiple wells in one campaign helped spread mobilization costs across several wells, with some operators reporting time savings per well of more than 33% over the course of large, multiyear campaigns. Operators have also optimized their activity schedule—for platform wells, this means ordering work to reduce the distance a drilling rig must travel across the platform—and utilized alternatives for well decommissioning, like removing the topsides to enable use of a workover rig.