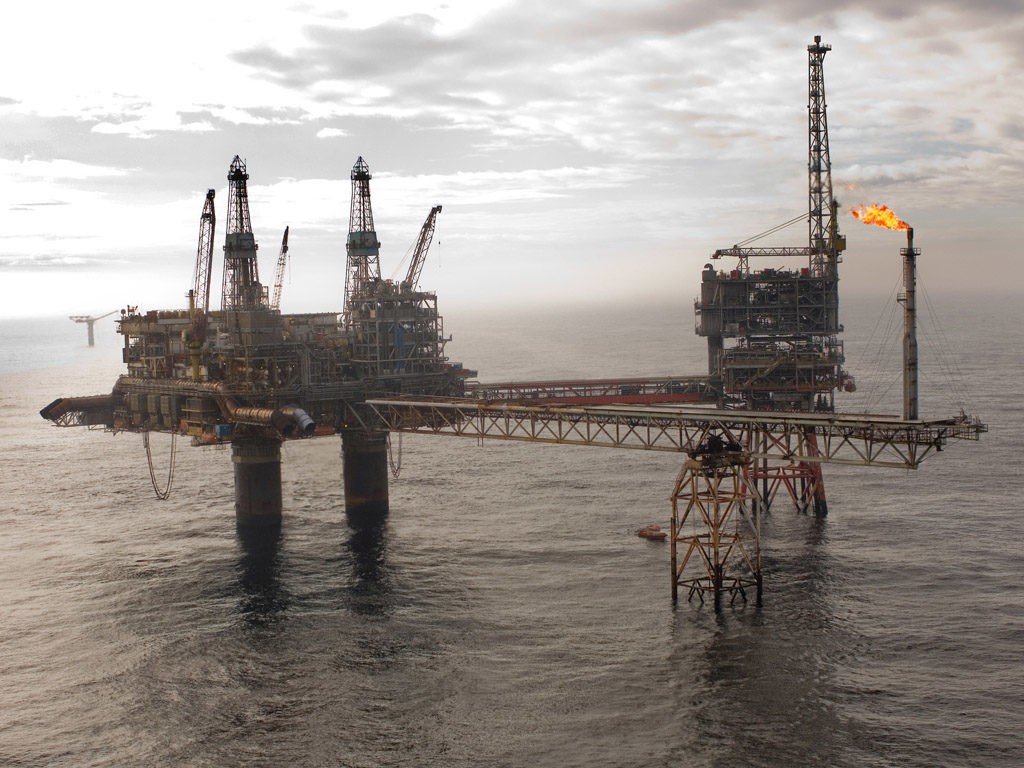 Apache has started production at its Garten development in the UK North Sea, less than 8 months after its initial discovery.

The discovery well at Garten is currently producing at a rate of 13,700 BOPD and 15.7 MMcf/D. The recoverable resources are expected to exceed 10 million bbl of light oil plus associated natural gas. The exploration well was drilled in March, and its original target for startup was the first quarter of 2019. Apache said in a statement that it expects the field to be a “notable contributor” to its cash flow next year.

Apache holds a 100% working interest in Garten, which is tied back to the Beryl Alpha platform located 180 miles northeast of Aberdeen. It is the second tieback to the 42-year-old platform to come online in the past 2 years—Callater started up in May 2017. Jon Graham, region vice president for the North Sea at Apache, said Beryl Alpha’s presence was a key factor in the expedited timeline from discovery to first oil.

“The Garten project is an excellent example of Apache’s strategy in the North Sea to focus exploration activity near operated facilities and leverage existing infrastructure,” Graham said in a statement. “The pace of this project would not have been possible without the skills and expertise we have within our team and the close collaboration with companies in our supply chain.”