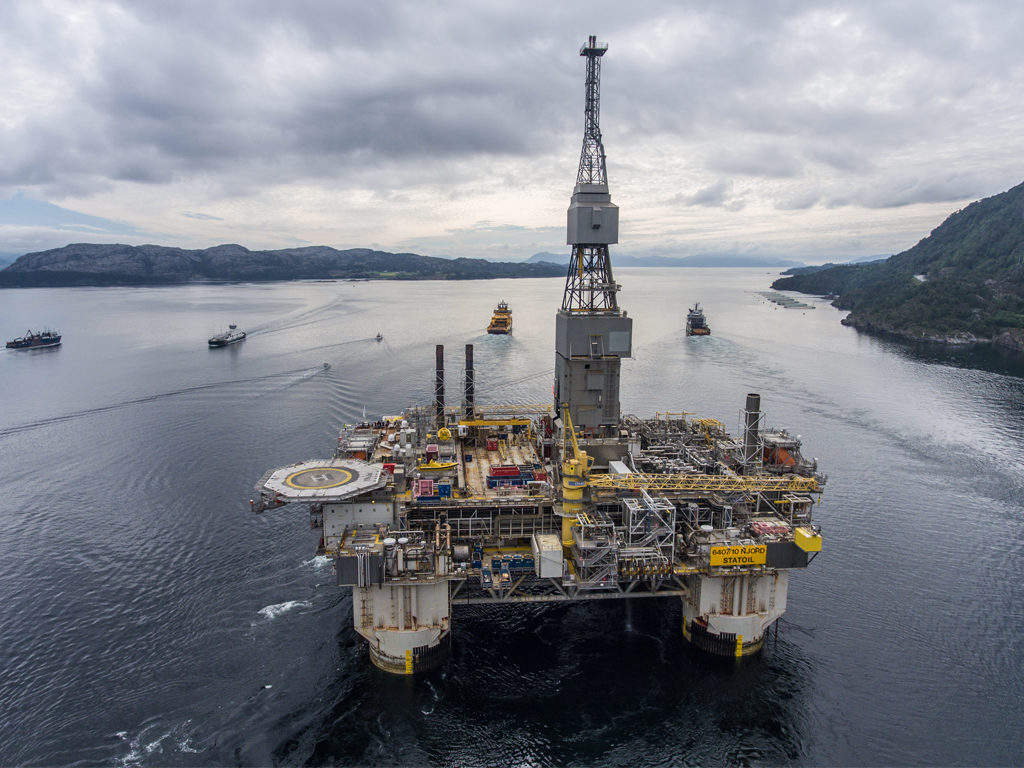 Faroe Petroleum has agreed to a deal with Equinor to swap Norwegian oil and gas assets. Equinor will take Faroe’s 7.5% ownership share in the $1.9-billion Njord redevelopment project, as well as the Bauge and Hyme subsea tiebacks to the Njord facility. In exchange, Faroe will get Equinor’s stakes in the producing Vilje and Ringhorne East fields (28.9% and 14.8%, respectively) in the Norwegian North Sea and its stakes in the Marulk and Alve fields (17% and 32%) in the Norwegian Sea.

Siri Espedal Kindem, Equinor’s senior vice president for Operations North, said in a statement that Equinor will remain the operator and majority equity holder in Alve, and that the deal will reduce the company’s involvement in non-core and partner-operated assets. Kindem called the swap an “upgrade” to Equinor’s portfolio in the Norwegian Continental Shelf.

The Njord field was originally in production from 1997 to 2016, and the platform and storage vessel have been brought to shore for an upgrade. The field is planned to restart in 2020 and produce until 2040. The remaining reserves for Njord and Hyme are expected to total 175 million BOE, while Bauge has a reserves estimate of 73 million BOE. Equinor previously held a 20% share in Njord and a 35% share in Bauge and Hyme.

“We are strengthening our operated position in the prolific Njord area, which we believe continues to have considerable upside potential,” Kindem said.

Faroe CEO Graham Stewart told Reuters that the deal had been in the works before Norwegian operator DNO launched its hostile takeover attempt last month, and that it was not intended to stop the bid. DNO, which already owns 28% of Faroe, made a $778-million offer last month. Faroe rejected the offer on 26 November, claiming it undervalued the company.

Stewart said that the deal would make Faroe more valuable. It is expected to add 7,000–8,000 BOE/D to its 2019 output while reducing the need for capital investments.

However, DNO questioned the value of the asset swap, saying in a statement that it favored short-term cash flow from aging fields over the long-term growth potential from Njord.

“This is a significant deal for Faroe, and we need to understand it before making a judgment. While Faroe has asserted this is not designed to stop the DNO offer, we need to ask if this is good value for a company seeking growth … to take on mature and declining production assets in a deal with Equinor,” DNO said.