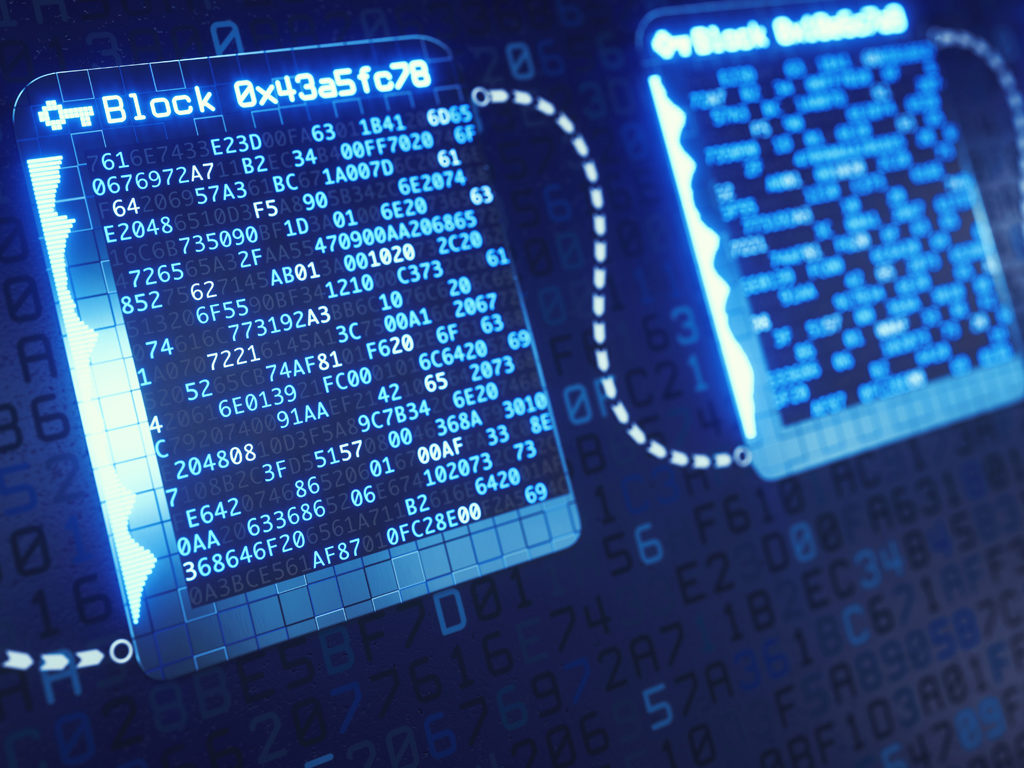 ADNOC and IBM are partnering on a blockchain-based automated system pilot that will integrate oil and gas production “across the full value chain.” The system will provide a secure platform for the tracking, validating, and execution of transactions at all stages of the project life cycle. In a statement, ADNOC said the system should reduce the time it takes to execute transactions between its operating companies while increasing the operational efficiencies in its value chain. By enabling greater transparency in its transactions, the system should also improve the reliability of production data.

“Blockchain is a game-changer. It will substantially reduce our operating costs by eliminating time-consuming and labor-intensive processes, strengthen the marketing and trading of our products, and create long-term sustainable value,” he said.

The system pilot provides a single platform that tracks the quantities and financial values of each bilateral transaction between ADNOC’s operating companies, automating the accounting process. For example, as crude oil makes its way from the production well to a refinery, or an export terminal, each quantity will be accounted for on a daily basis along with its associated monetary values.

Other products included in the process are gas, condensates, natural gas liquids, and sulfur.

“With this pilot, ADNOC takes a massive leap forward in asset provenance and asset financial, which enables the ability to track irrefutably every molecule of oil, and its value, from well to customer,” Zahid Habib, IBM’s vice president of chemicals and petroleum solutions, said in a statement.

Blockchain is a shared ledger that can record transactions amongst a network in a verifiable and permanent manner. Information is stored in blocks. Once recorded, the data in any given block cannot be altered retroactively without altering all subsequent blocks, which requires consensus of the network majority. This allows participants to verify and audit transactions independently.

The ADNOC-IBM deal marks another milestone in the industry’s developing relationship with blockchain technology. On 29 November, Vakt Global, a consortium set up by major firms including Equinor, Shell, and BP, announced the launch of a blockchain platform designed to facilitate the trade of crude oil between commodity firms. The launch was limited to the BFOET (Brent, Forties, Oseberg, Ekofisk, and Troll) market in the North Sea, but the company plans to expand to other markets next year.