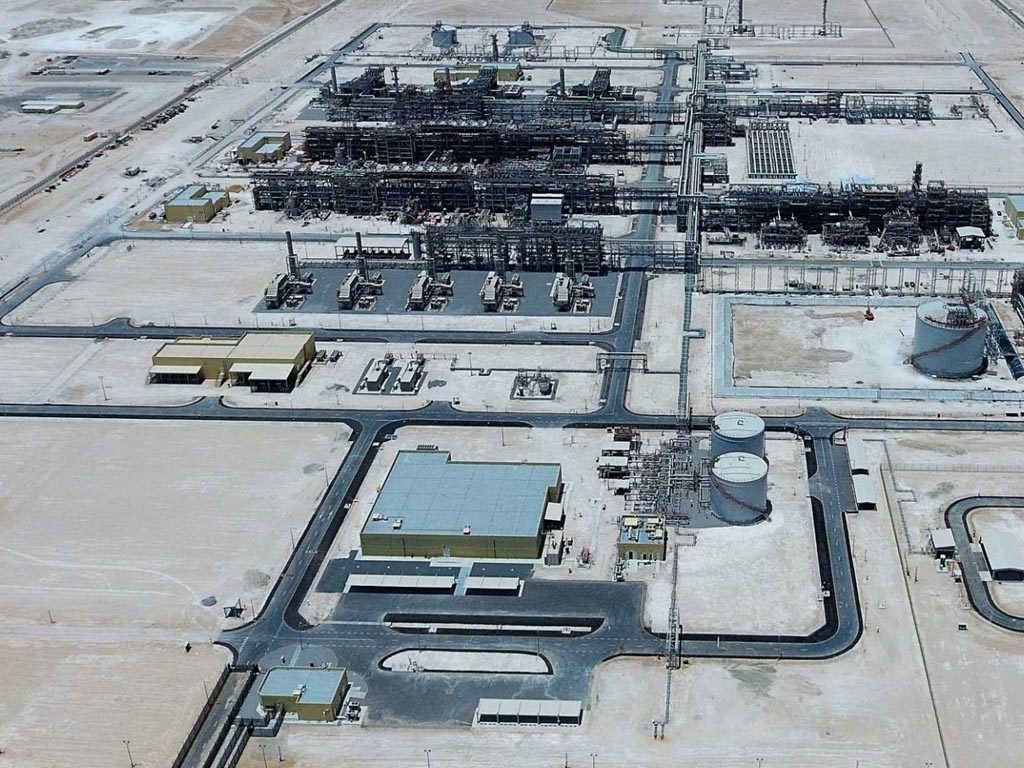 The natural gas business presents huge potential and challenges for production engineers. In the Middle East, for example, gas is flared in some countries while other countries are increasingly relying on gas for energy.

Iraq, which now flares huge volumes of gas, is working on the infrastructure needed to turn dry gas into much-needed power and to export gas liquids.

Growing interest in developing sour gas fields in the region is extending the search to find uses for the sulfur removed from gas, such as for materials in construction and paving.

Saudi Arabia and the UAE are capturing carbon dioxide (CO2) from industrial sources, such as processing plants, and reinjecting it into oil fields to enhance production in reservoirs.

In every case, innovative thinking is required to create value and reduce the impact of production, which has led to pilot projects to test new approaches, said Saadawi, SPE technical director for production and facilities.

“The industry is also a consumer of energy. It is working to reduce the environmental impact of demand and to use energy more efficiently,” he said.

Even regions with the richest reserves on the planet have to consider ways to limit domestic consumption of oil and gas, which can reduce export revenue. “Gas production is a big issue and the population is growing,” Saadawi said. As demand for power for air conditioning and desalination rises, countries around the Arabian Gulf are turning to alternative energy sources.

For example, the Miraah project in Oman will use solar energy to generate steam for thermal recovery. The project will be one of the largest solar projects in the world, able to generate 6,000 tons a day of steam using solar. The natural gas saved in a year provides residential electricity to 200,000 people.

Water management for fracturing, which has been an issue in the US, is becoming a global issue requiring unique local solutions. Hydraulic fracturing activity is rising in the Middle East to extract more gas from tight rock. BP’s Khazzan development in Oman is an example. In this arid region, they are working to find ways to reduce freshwater demand, such as maximizing produced water use, or using seawater for fracturing.

In Iraq, where fresh water is scarce, the government is imposing limits on the water removed from rivers for water injection, and producers are seeking alternatives. Water is needed to sustain pressure in the fields, but there is not enough produced water from new wells to maintain pressure using reinjection. Pumping seawater is an option, but no deal has materialized to make that idea a reality.

There is also an effort to ensure that equipment such as pumps and separators work more efficiently, allowing for smaller units that fit into the tight spaces available in congested facilities.

National oil companies in the region are gradually adopting automation and turning to advanced analytical methods to extract value from what would otherwise be an overwhelming amount of data.

Hisham pointed out that 2018 marked the 30th anniversary of the Piper Alpha disaster in the North Sea, which in terms of loss of life was the worst disaster in the history of the offshore oil industry. That underlined the need for process safety in the industry. SPE is now working on a process safety manual for exploration and production in partnership with the AIChE Center for Chemical Process Safety.