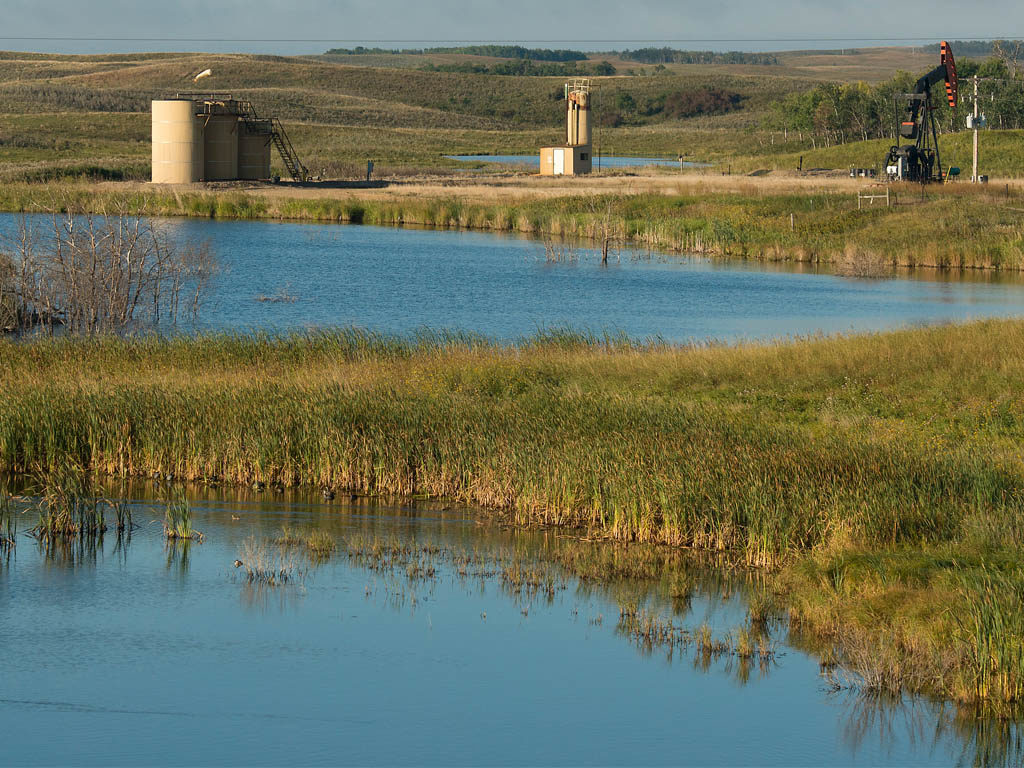 Water management of unconventional oil and gas continues to evolve. Understanding the way in which local dynamics interact with universal trends is important when painting water management’s complex landscape. This was the focus of a presentation hosted by the SPE Water Life Cycle and Strategy Technical Section, where Michael Dunkel, vice president–water at Jacobs, discussed the differences in water strategies and how those differences may affect industry operations in different basins.

The presentation covered water management issues in several regions across the US, but Dunkel focused primarily on the Permian Basin and surrounding areas, where water demand has grown significantly in the past 4 years—a June 2018 report from Wood Mackenzie estimated that operators are utilizing almost twice as much water as they did in 2015.

Dunkel said higher rig counts, longer drilling times, and longer laterals are all key drivers to water use, and he touched on several solutions producers have adopted in trying to handle increased water demand without increasing fresh water use. These solutions in sourcing water range from brackish water, to reuse, to municipal wastewater. Regardless of the water source, Dunkel said companies need the infrastructure to transport water to the frac site as well as adequate storage capacity. Some companies utilize minimal storage. Others rely on aboveground storage tanks. Others use impoundments.

Regulations may play a role in determining the optimal storage method. Dunkel referenced Texas’ water code, which allows companies to get a permit by rule to store produced water. By comparison, Pennsylvania is trying to limit potential impoundments out of concern for environmental risks.

“Space is important. If you’re going to use an impoundment, you need to have enough space to put it in. With Texas, New Mexico, and Oklahoma that’s not a problem, but in Pennsylvania they have very compact frac sites, and space is a big issue thee. It’s hard to get a big area,” Dunkel said.

Having more produced water on hand can open operators to more risk, but Dunkel said pipeline infrastructure can help facilitate options. To that end, he said water midstream companies could have a growing role in water management, either in the delivery of source water or in the takeaway and disposal of produced water.

Dunkel said water midstream “makes sense” for producers because of its fundamental engineering efficiencies. For instance, in a county with five companies holding checkerboard acreage, he said it was more efficient to build one system for all five companies than to have those five companies build overlapping water systems. Such a structure minimizes the producers’ capital expenditure. Also, a water midstream system can help spread peak production among companies, allowing them to better balance water production against demand.

“As well pads have gotten larger with more wells, if you’re going to develop a pad with 5 wells or 10 wells, and you bring those pads in all of a sudden, that’s a lot of water. As an individual company, you might have a hard time reusing all that water from 10 wells all at once,” he said.

Control and complexity are two of the primary issues producers face with water midstream. Because the midstream company is putting the capital forward, Dunkel said it needs enough commitment from the producer so that it reduces the risk of not receiving a payout from that capital investment within a reasonable timeframe. However, the producer also needs to establish if a midstream company can meet its business needs.

“If it’s water sourcing, they’re going to have to be able to deliver the water when they need it, because they don’t want to wait on water. If it’s a takeaway or disposal service, they don’t want to shut in a well. That’s a big deal. They have to see that there’s enough control for the producing company to see that it’s going to work for them,” Dunkel said.

The complexity in using one company’s infrastructure to handle water from multiple producers leads to other issues, such as water mixing—Dunkel said mixing water from a number of formation in an area could lead to scaling issues, among other things—and balancing different water source criteria between producers. A midstream company needs to develop standard criteria within a county, requiring producers to compromise.