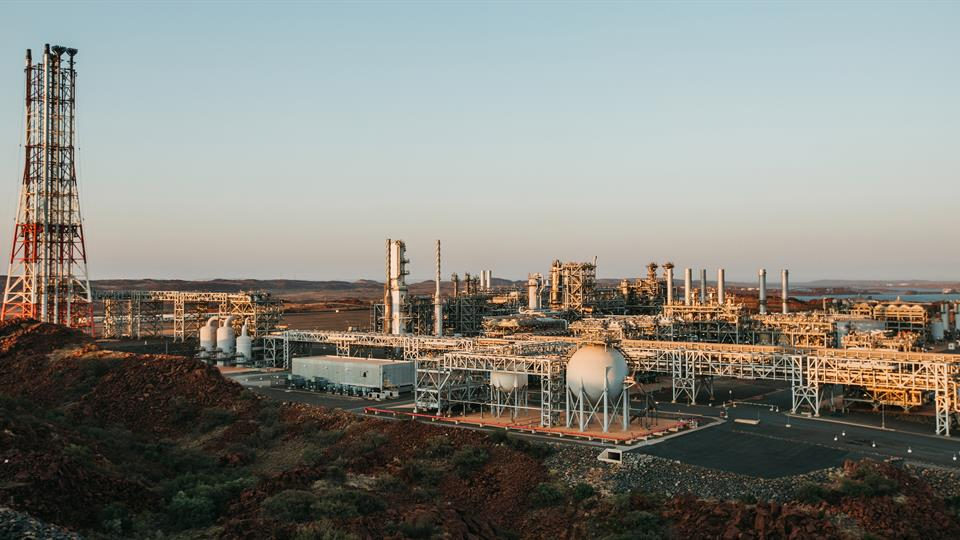 Sheffield Resources has signed a 15-year deal with Woodside Energy for the supply and delivery of 1,950 terajoules per year of LNG to the Thunderbird Mineral Sands Project in the northern part of Western Australia.

LNG will be supplied from Woodside’s Pluto LNG truck-loading facility, near Karratha in Western Australia. It will be transported to Thunderbird’s LNG storage facility by a newly formed joint venture between Woodside and EDL. Pluto LNG processes gas from the offshore Pluto and Xena gas fields, receiving the gas through a 111.8-mile trunkline to a single onshore LNG processing train.

Sheffield said in a statement that the joint venture will own and operate a purpose-built road tanker fleet to deliver the LNG.

“The advantage of using LNG at Thunderbird is threefold, providing Sheffield with a low-cost, low-emission fuel source that is ideally suited to the ilmenite [titanium ore] low-temperature roast process proposed for the Thunderbird processing plant,” Sheffield said in a statement.

Sheffield noted that it had previously secured infrastructure funding support from the Northern Australia Infrastructure Facility (NAIF). Part of the $95-million financing package will be allocated to the proposed Thunderbird LNG storage and power station facilities, which will be constructed and operated under separate agreement with third parties.