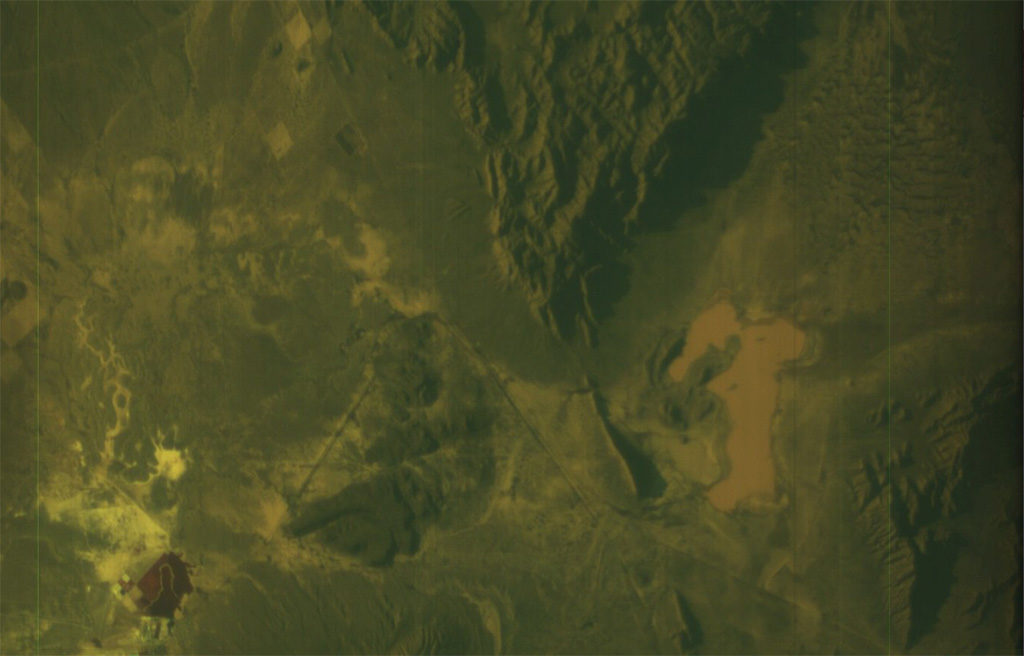 An image from a space-based infrastructure of hyperspectral sensors created by Orbital Sidekick, a startup moving to provide monitoring services to the oil and gas industry. Its Spectral Intelligence analytics platform was deployed on board the International Space Station. Source: Orbital Sidekick.

Pipeline projects face a lot of scrutiny today. The approval of a new pipeline can be a major event, and a leak or a spill at a pipeline can lead to widespread questioning of their viability in the general public. This scrutiny makes integrity management more important than ever as companies look to assure people that pipelines are safe and reliable.  A panel speaking at the American Petroleum Institute’s (API) Inspection and Mechanical Integrity Summit looked at the various technical innovations being developed to strengthen pipeline integrity programs, as well as the current barriers to innovation companies face today, including regulatory issues and issues with public perception.

The panelists addressed ways in which media exposure affects pipeline operations. Mark Maxwell, director of facilities integrity at Enbridge Pipelines, said that there is no shortage of media on pipelines, whether it covers regulatory elements, demands for more pipelines, demands for halting pipelines, or an incident. While he said pipeline companies are all motivated by the desire “to operate our assets as safely as possible,” he acknowledged that pipelines can be a polarizing subject.

The other panelists spoke about the need to monitor information in the media and prevent the spread of misinformation. Leslie Fangue, director of facility integrity and operational risk at Plains All American, said that companies should have personnel trained to operate in a fast-moving media environment, particularly when an incident occurs. Mark Piazza, Colonial Pipeline Company's manager of pipeline compliance and research and development, said that social media is a significant factor in why midstream energy has become mainstream and prominent in the media. To that end, he said it is important to stay ahead of any news, big or small.

“You can’t watch everybody 24/7,” Piazza said. “The biggest challenge is that you have to respond to those tweets and those posts right away, even if it seems irrelevant. That’s a commitment. I see the transformation with companies that understand that and are putting people in positions to understand it, but that’s been a really slow process.”

Piazza said the midstream sector is looking at several technologies, such as the use of satellites in leak detection. An earlier presentation from Peter Weaver of Orbital Sidekick outlined that company’s use of satellite-based hyperspectral imagery for pipeline integrity. While current optical imagery space platforms capture just a handful of wide color bands in the visual spectrum, relying on high spatial resolution or temperature data, Orbital Sidekick’s platform captures hundreds of narrow contiguous color bands in the visible and infrared spectra. These color bands and reflectance features are then analyzed to determine change and anomalies at a chemical level, allowing companies to monitor their pipelines with greater sensitivity on a daily basis.

While such technologies hold promise for pipeline operations, Piazza said the adoption of these technologies on a day-to-day basis is a trickier proposition. Regulations play a role in this: Fengue said compliance with US federal regulations is an obvious priority for pipeline companies, and the time, money, and effort spent on compliance can take away from research and development on new technology.

“One of the things we struggle with is that we have things we need to do to meet regulatory compliance, and I think that limits our creativity in a way, the way that we use technology. We have to do certain things. We do what we can to comply, we have budgets, and so sometimes that limits your ability to do other things that utilize technology,” Fangue said.

Maxwell said he has seen indications that regulators are willing to work with companies in removing obstacles to innovation. He cited API’s lobbying efforts with the US Pipeline and Hazardous Materials Safety Administration (PHMSA) as a positive development.

“PHMSA is starting to come to the table and say, hey, if you think there are regulations, we can work together with special permits and different things,” he said.

Piazza said the relationship between regulators and pipeline companies will change as regulatory agencies undergo the same crew change that occurred in the greater oil and gas industry. Data systems will become more important as this change continues.

“The expectation is that the great shift change we’ve all talked about, we’ll see with the regulators as well. There’s a lot of transition from people who have been in the regulatory environment and running those programs for a while to the next generation. I think that generation expects to use a lot of data systems where we should be able to extract a lot more data right away. We’re spending a lot more time working on improving our data analytics and the systems behind that,” Piazza said.