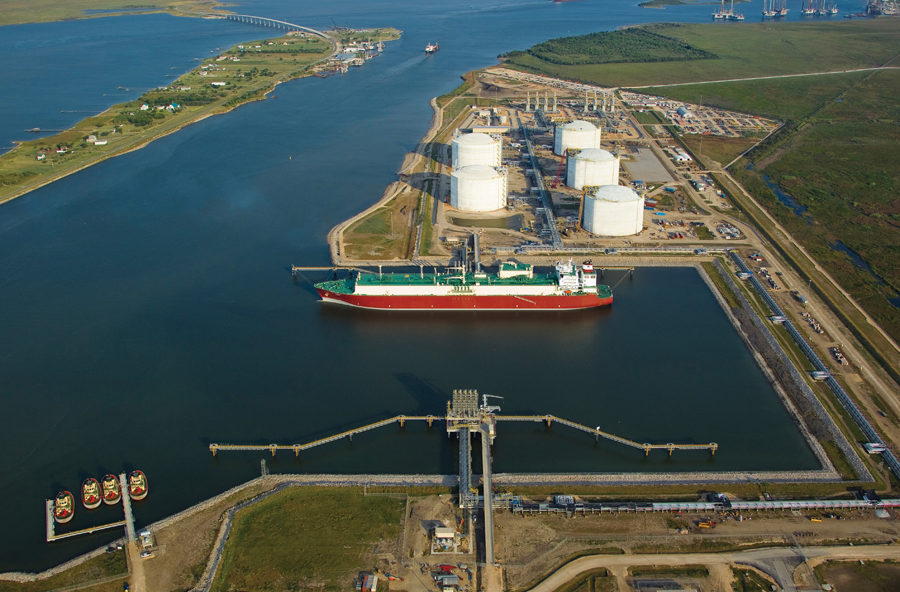 Qatar Petroleum and Exxon Mobil Corp. will soon announce plans to proceed with a $10-billion project to expand the Golden Pass LNG terminal in Texas, according to a Reuters report released 1 February. The report cited three people familiar with the transaction.

ConocoPhillips, the third partner in the terminal, will sell its 12.4% stake in the project and has no plans to participate in the expansion. Exxon Mobil is the most likely buyer for that stake; sources told Reuters that the plans for the project are in advanced stages and the existing partners do not want to bring in another company. Exxon Mobil currently holds a 17.4% stake in the project and Qatar Petroleum holds a 70% majority stake. ConocoPhillips’ stake sale led to delays in sanctioning the project.

Located on the Sabine-Neches Waterway, Golden Pass is a receiving and regasification facility that can handle as much as 2 Bcf/D of natural gas imports to North American markets. Its main components include dock and unloading facilities for double-hulled LNG ships; five full-containment LNG storage tanks; vaporization equipment to warm LNG to its natural-gas state; and a 69-mile pipeline system with nine interconnects to intrastate and interstate pipelines.

The expansion project would add liquefaction and export capabilities to the existing facility in Sabine Pass, which would allow Golden Pass the flexibility to import and export natural gas in response to market conditions.

Exxon Mobil and ConocoPhillips declined to comment for the report.