ExxonMobil and Qatar Petroleum made a final investment decision to proceed with development of the Golden Pass LNG export project located in Sabine Pass, Texas. Construction will begin in the first quarter of 2019 and the facility is expected to start up in 2024.

The $10-plus-billion liquefaction project will have capacity to produce around 16 mtpa of LNG. It is expected to create about 9,000 jobs over the 5-year construction period and more than 200 permanent jobs during operations. 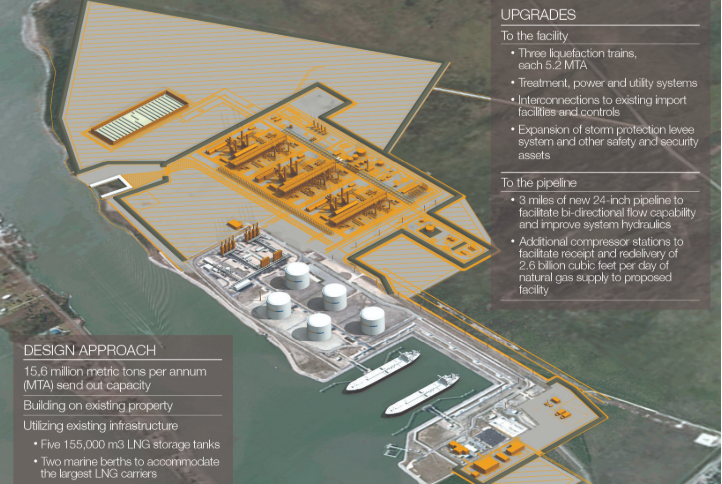