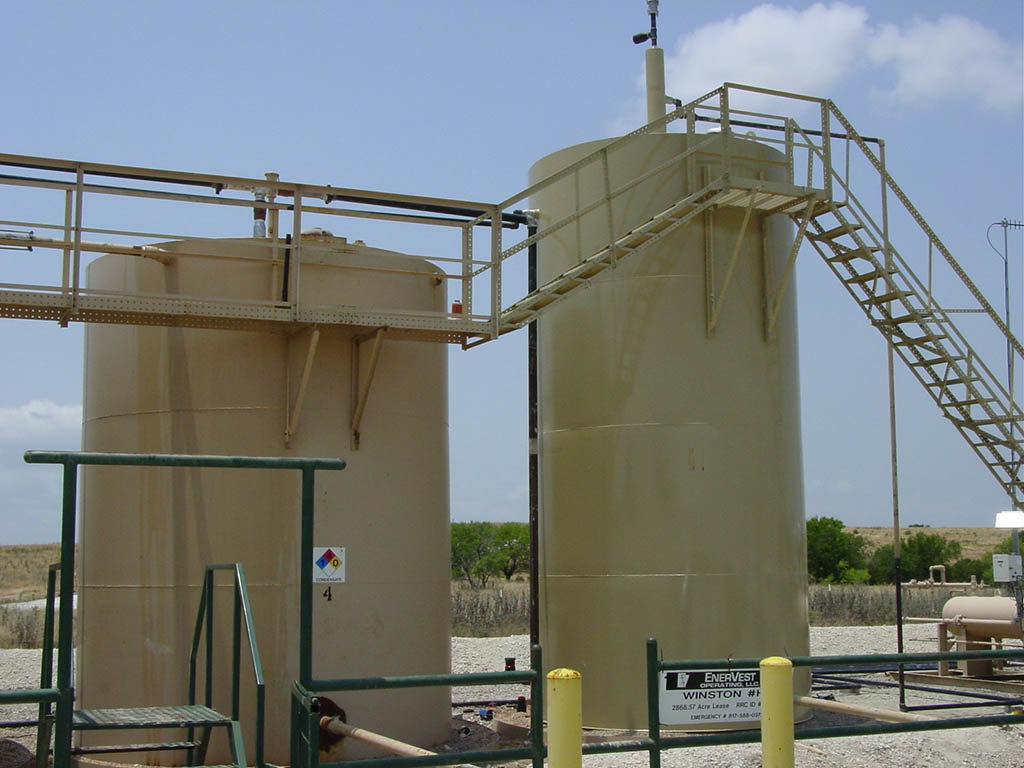 Sourcing water for hydraulic fracturing and disposing of produced water are well-known constraints and items of significant cost in the development of shale formations in the Permian Basin. Using a water-life-cycle approach, however, some of the produced water can be treated and reused. This paper discusses characterization of produced water from a few Permian shale fields and the selection of appropriate conventional, robust, and low-cost treatment systems.

The types of sampling and analysis that are carried out to achieve an understanding of water characteristics must always be directly correlated with the anticipated final disposition. Water characterization in the Permian focuses on iron, hydrogen sulfide, and suspended solids.

One of the objectives of this discussion is to determine what information is required to design a produced-water-treatment scheme for a shale field in the Permian, given the two possible final dispositions, reuse and injection-well disposal. While these two dispositions differ significantly in many regards, the water characteristics that must be measured are similar qualitatively.

Characteristics of Shale Produced Water. Table 1 provides a summary of the main characteristics found in the studied Permian shale fields. Samples were taken from the discharge of various gun-barrel facilities [settling tanks used for gravity separation of oil and brine before water treatment. The oil floats to the top; brine settles at the bottom, where it is removed from the tank.] There is, of course, variation from one field to another in the Permian, as there is in all shale and conventional produced-water fields. There are also variations within any one facility over time. The quality of water flowing through a gun-barrel facility can experience wide variation depending on the manner in which the facility is operated. Excursions in oil and solids concentration are common. However, certain generalizations can be made. As the table shows, there is significant variation in total dissolved solids (TDS) and iron as well as other parameters.

Total Suspended Solids (TSS) Measurement. Solids were characterized in a number of ways. An online filter (0.45-μm) apparatus was used to measure the solids concentration using the method described in NACE Standard TM0173. The authors found that, in general, the total solids content decreases from the feed side to the discharge side of the gun-barrel facility. Strictly speaking, the water cannot be referred to as produced water. Instead, this is processed produced water, having been processed according to primary separation (settling in gun-barrel tanks). The values measured by the authors are high compared with conventional onshore or offshore produced water.

Solids were further characterized for particle size using the sieve-filter test, the Jorin visual particle analyzer, and the Barkman-Davidson test.

Composition of Solids. The solids residue from several filter papers was analyzed using a variety of techniques to determine the composition of the solids. Chemical spot testing using NACE Standard TM0173 was performed on a large number of samples. On the basis of observations made during the testing, the following conclusions were made regarding the composition of the filter-residue solids:

Similar results were found for Field 3. Field 2, on the other hand, contained iron sulfide, which was indicated by a characteristic odor when the residue was contacted with acid. Hydrogen sulfide was also observed in the field.

Analysis of Dissolved Contaminants. Inductively coupled plasma is an elemental analysis method typically used for dissolved cations in water. Total iron was reported, which is a combination of dissolved iron plus iron that had precipitated and was returned to solution by the process of sample digestion, which generally involved reducing the pH and agitating. It appeared that high iron concentration was typical of shale produced water.

If the produced water is to be used for hydraulic fracturing, then water quality must be compatible with the hydraulic-fracturing polymer. Over the past few years, the industry has learned that monovalent salinity is not a problem. However, some multivalent cations such as iron must be minimized to prevent compatibility problems with the polymer and other additives. This is particularly true when a high-pH crosslinked gel is used. The water also must have low suspended solids in order to produce fractures that have good length, surface area, proper directionality, and as high a permeability as is possible. The requirement for clean water in this application is counterintuitive because of the fact that enormous volumes of sand will be injected immediately following the fracturing stage of the process. But the permeability of the proppant itself is a critical issue.

In past field cases, successful reuse was achieved by removing the small suspended particles from the produced water. Operators, recognizing this fact, have begun specifying particle size rather than TSS in their bids.

The main difference between injection water quality and reuse is the depth to which those solids must be removed. Disposal injection can tolerate higher concentrations of solids, and larger particles, than reuse. However, in some cases, the contaminant can stick to the injection-reservoir sand grains and cause bridging, which leads to the development of an impermeable filter cake. In that case, more-extensive water treatment is required than would normally be the case for an injection well.

In general, the removal of oil from produced water in shale fields is not a major challenge. The concentration of oil at the discharge of a typical gun-barrel facility is, on average, relatively low. The oil typically has a high American Petroleum Institute (API) gravity measurement and therefore low density, which makes it separate from the water after a short settling time. Light oil has a tendency to pass through a TSS filter and not contribute to injectivity problems.

A conventional offshore water-treatment system comprising a primary separation/hydrocyclone/flotation arrangement would not be effective, at least with the Permian produced waters that were tested. The Permian water contains too high of a solids-loading level and the particles are too small for those technologies. Also, iron removal is not practiced typically for offshore platforms. On the other hand, the fluids involved in offshore systems are not exposed to air typically, which means that any iron present would be in the soluble ferrous form and would not need to be removed.

An electrocoagulation (EC) application has been well-documented in the literature. EC operates on the basis of a coagulation-and-flocculation mechanism provided by an electrical anode/cathode system. It does require a small amount of chemical to speed settling and separation. However, chemical use compared with conventional coagulation and flocculation is greatly reduced. This can be an important factor when removing small particles that have very high surface area and, hence, high chemical demand.

In a large-scale pilot, ConocoPhillips achieved success using specific oxidation for iron and hydrogen-sulfide removal, followed by chemical coagulation and flocculation for the removal of TSS. The water-treatment-pilot system consisted of: three mobile treatment trailers, each having a three-chamber reaction tank for specific oxidation of the iron using hydrogen peroxide, flash mixer, coagulation tank, high-rate clarifier, gravity thickener, and filter press. The most-effective coagulant was anionic, which is consistent with the produced-water characterization given previously. Iron was likely the dominant cationic contaminant. Gravity settling in the gun-barrel system was found to be adequate to remove free oil.

The treated water was applied to hydraulic fracturing jobs with success. This treated water was compatible with salt-tolerant friction reducers. The friction reduction using this recycled saline brine was comparable with that found for fracturing solutions made up with fresh water. Also, compatibility with formation water using this hydraulic fracturing fluid is assured because the fluid is made up of produced water.

The final step of coagulation and flocculation is the settling step. When high-rate clarifiers (slanted plates) are used, the settling time can be reduced compared with simple fracturing tanks. When small particles need to be removed, extensive flocculation must be achieved with gentle mixing and relatively longer reaction times. In order to shorten the time and volume of the treatment equipment, a number of technologies can be used, such as backwashable deep-bed filtration, backwashable screen filtration, and dissolved air flotation (or induced air flotation). For reuse, backwashable filters can also be used in some cases. The limiting factor is the presence of sticky-gunk-forming material. The most-reliable means of testing this is through field trial.