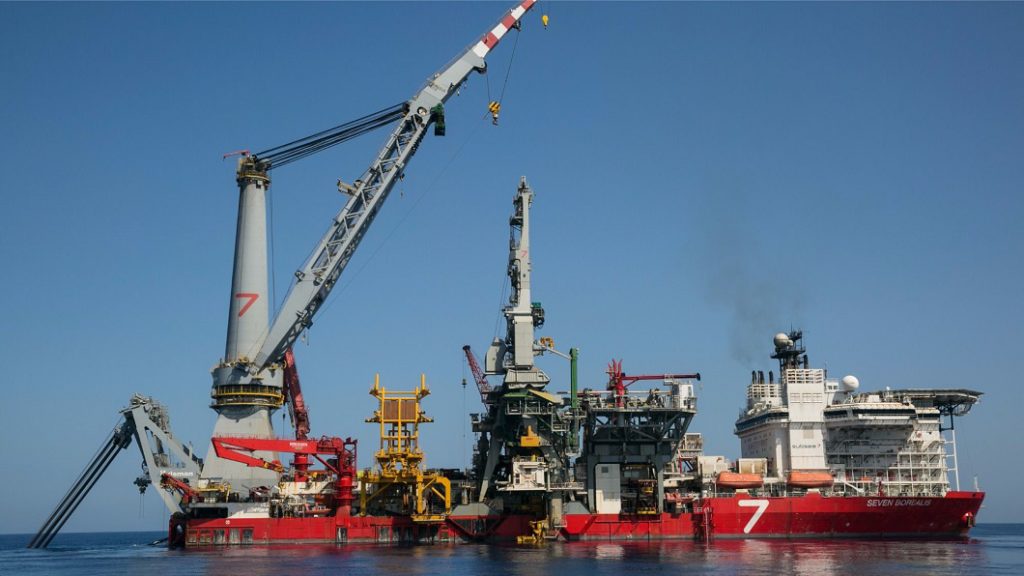 Gas is flowing in the second phase of the West Nile Delta development offshore Egypt, operator BP reported this week. Production, currently at around 400 MMcf/D, is expected to reach 700 MMcf/D at peak.

Developed as a long-distance deepwater tieback to an onshore plant, the second phase includes eight wells producing from the Giza and Fayoum fields. The West Nile Delta project as a whole consists of five gas fields across the North Alexandria and West Mediterranean Deepwater offshore concessions, 65–85 km off Alexandria.

Phase 1 of the project, launched last year, consists of gas production from the Taurus and Libra fields. The first two phases target gas in the Pliocene formations. A third phase developing the Raven field, which holds gas in the deeper Miocene formations, is also expected to come on stream this year.

Combined production from all phases of the West Nile Delta project is expected to approach 1.4 Bcf/D, equivalent to about 20% of Egypt’s current gas production. All of the gas produced will be fed into the country’s national gas grid, the operator said.

BP has an 82.75% interest in the West Nile Delta project, with DEA holding the remaining stake. The Hamburg-based firm also this week was awarded the East Damanhour onshore exploration block, west of its operated Disouq development leases in Egypt.

The British major’s presence in Egypt includes the Atoll Phase One project in the East Nile Delta where gas production started up last year. That project is currently flowing 350 MMcf/D from three wells. A fourth well will be drilled there later this year. BP also has a 10% stake in the Shorouk concession containing the giant Zohr field operated by Eni.

BP Chief Executive Officer Bob Dudley said this week that the company plans to spend $1.8 billion in Egypt in 2019.

"In the last 2 years we've invested more money in Egypt, in both of those years, than in any other country in the world for BP, so it's a really important place for us," he told CNBC.