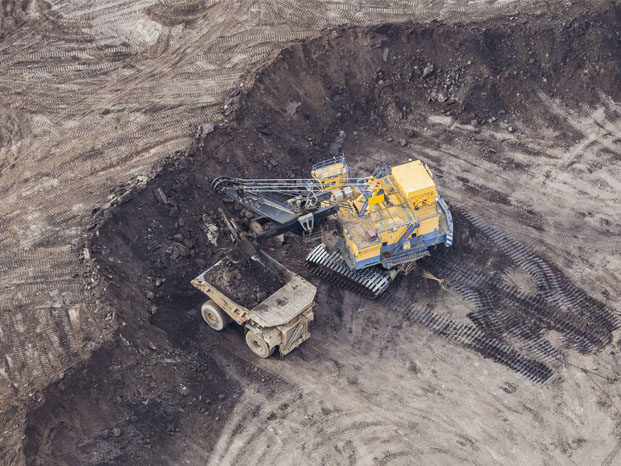 Imperial Oil, an Exxon Mobil Corp. subsidiary, is delaying the $1.9-billion Aspen oil-sands project in Canada after the Alberta provincial government imposed production cuts to deal with a shortage of pipeline space.

Alberta introduced temporary oil production cuts at the beginning of January to tackle congestion on export pipelines, which had led to a glut of crude in the province and record discounts on Western Canadian crude. The government has since relaxed those cuts as inventory fell to a more manageable level and the discount has lessened. However, Imperial Oil said in a statement that government intervention sends a negative message to investors about doing business in Alberta and Canada.

Imperial has been one of the more vocal critics of the Alberta production cuts. The company said it is still concerned about the “unintended consequences of the government’s decision to manipulate prices” and that its decision to delay the project stems from market uncertainty in the wake of the production cuts. Reuters reported that benchmark Canadian heavy oil was last trading at around $10/bbl below US crude; shippers general need a discount of at least $15/bbl to make money transporting crude by rail.

In February, Imperial chairman and CEO Rich Kruger said the company was implementing a near halt of rail shipments and warned investors that the company was reviewing Apsen, which it owns and operates. Today, Kruger said a slowdown of project execution was necessary. The slowdown will likely result in a one-year delay.

“This was a difficult choice in light of our final investment decision on Aspen. However, we cannot invest billions of dollars on behalf of our shareholders given the uncertainty in the current business environment. That said, our goal is to ensure the work we do this year will enable us to effectively and efficiently resume planned activity levels when the time is right,” he said.

Kruger said the decision to return to planned project activity levels will depend on a number of factors, including future government action and the company’s confidence in general market conditions.

The Aspen Project is an in situ oil sands development project located approximately 28 mi northeast of Fort McMurray, Alberta. Imperial said the project, which was expected to produce 75,000 BOPD upon its previously planned 2022 startup, will include the first major commercial application of an oil sands recovery technology designed to lower greenhouse gas emissions intensity and water use. Imperial sanctioned the project in December and was expected to spend about $525 million on the project this year, according to Bloomberg.