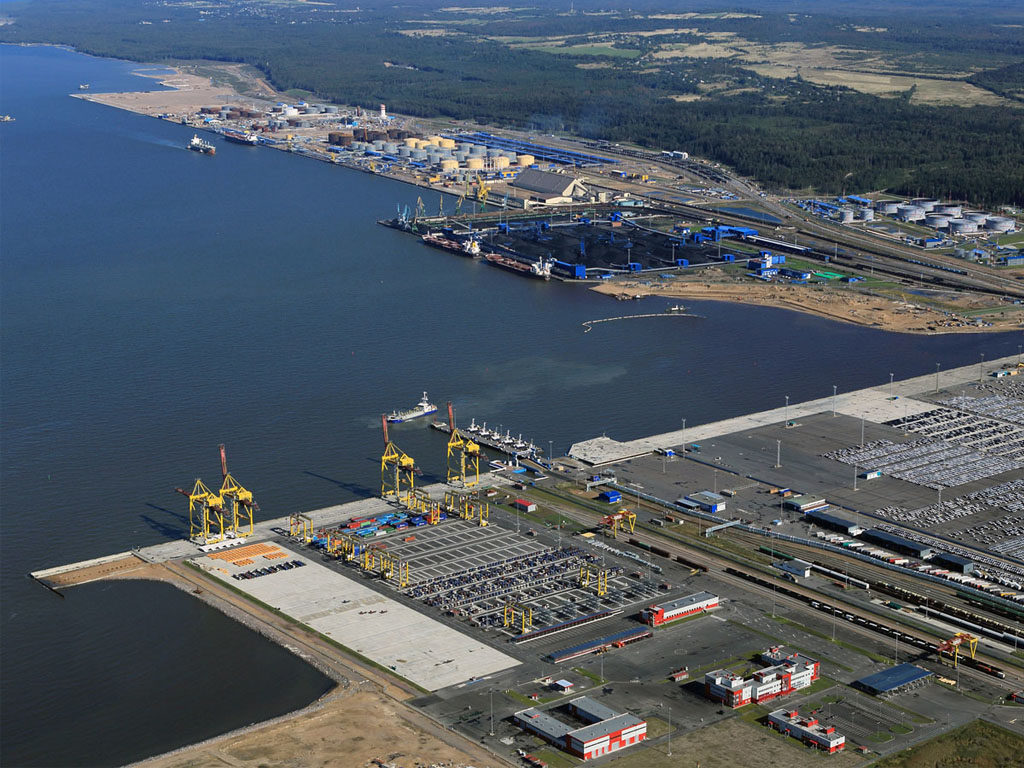 Gazprom
The Baltic LNG project will be integrated with processing plants at Gazprom's Ust-Luga complex (pictured).

Shell announced it will leave an LNG project led by Russian state-owned gas company Gazprom on the Baltic coast.

Reuters reported that Gazprom’s decision to add RusGazDobycha, a firm linked to a Russian businessman on a US sanctions blacklist, was a key factor in Shell’s decision. Russia has been under sanctions since 2014.

The businessman, Arkady Rotenberg, held a 51% stake in National Gas Group (NGG), the firm that owns RusGazDobycha until November 2016. NGG’s current chairman, Artyom Obolensky, is the chairman of SMP Bank, which is controlled by Rotenberg and his brother, Boris. Neither Shell nor Gazprom commented for the Reuters report, which cited two sources close to Shell who said that it was not consulted on the decision.

Baltic LNG is a natural gas liquefaction plant in the Leningrad region. Gazprom said potential target markets for the project include the Middle East and South Asia, as well as small-scale LNG markets in the Baltic and North Sea regions. The plant will be capable of producing and shipping 13 million tons of LNG, up to 4 million tons of ethane, and more than 2.2 million tons of LPG per year. It will process ethane-containing gas produced by Gazprom from the Achimov and Valanginian deposits in the Nadym-Pur-Taz region. The gas remaining after processing will go into the company’s gas transmission system.

Gazprom said it expects to put the first train of the complex into operation in the second half of 2023, with the second train following in late 2024.