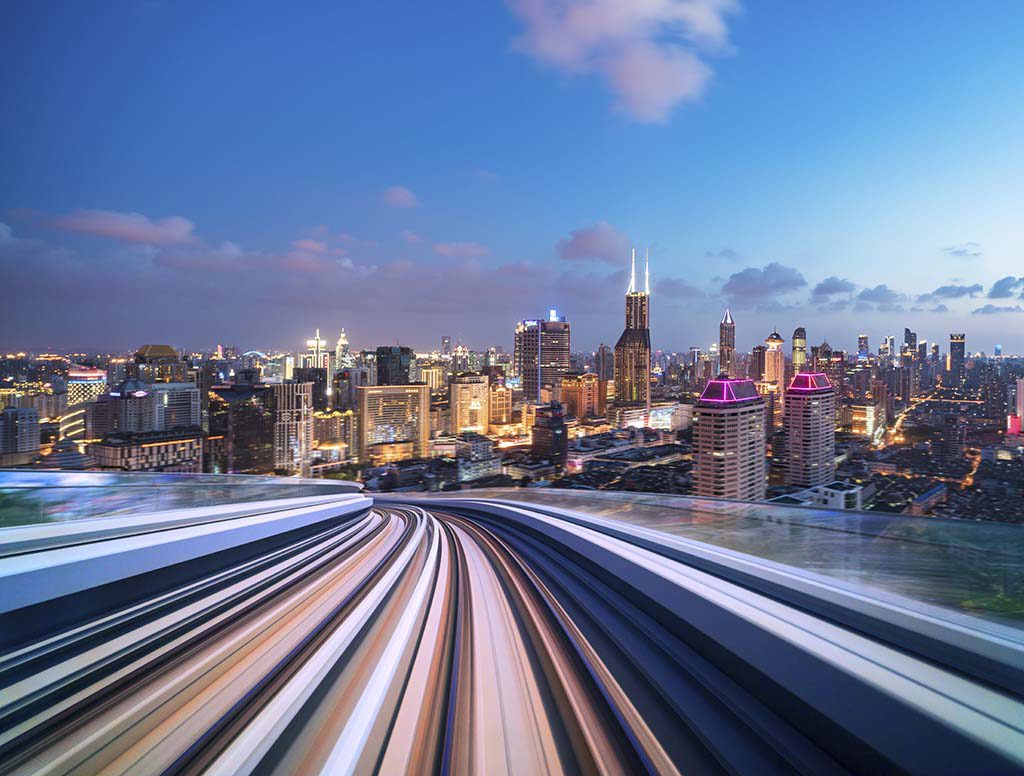 As Asian economies strive to reduce emissions by moving from coal to cleaner technology, the demand for natural gas will continue to increase. But, as geopolitical and economic pressures continually change the playing field, questions abound as to the extent of the transition, how long it will take, and how and from where supplies of natural gas will be delivered.

A panel of four industry experts recently discussed these and other issues impacting the importance of LNG in Asia’s sustainable future at the Asia Society of Houston.

The panelists expressed differing views on how pressure to lower carbon footprint and make energy more sustainable are changing markets for natural gas and LNG in Asian countries. While all agreed that consumer sentiment is moving away from fossil fuels, they differed on whether, when, or why natural gas will replace coal and what can or should be done to hasten the transition.

“Regardless of the energy mix, the younger generation is accelerating the pace of transition and exerting a lot of pressure for broader regulatory action,” said Deborah Byers, EY Americas sector and solutions leader and US oil and gas leader. “There is an awakening, especially among the young, growing, middle class in China, who are looking beyond levelized cost-per-energy equivalents of various energy sources to quality of life, water scarcity, and other issues,” she said.

“For China, India, and other emerging Asian economies, the first priority is getting access to modern energy at low cost,” said Peter Hartley, a Rice University economics professor and energy studies scholar at the university’s Baker Institute for Public Policy. “The second priority is handling conventional pollutants with scrubbers and precipitators to improve air and water quality, but enforcement of policies is poor,” continued Hartley.

“For the people of these countries, CO2 is a lower-priority luxury for the already-developed world to worry about. Their governments may pay lip service to CO2 reduction, but proponents often lose the next election,” he said. “Politicians try to pretend to introduce policy, and when it goes away, they pretend it’s someone else’s fault.”

“China is the exemplar for Asia. You have huge populations using coal for heating, and different policies in different areas,” said Paul Sullivan, senior vice president global LNG and FLNG for WorleyParsons. “Life markers indicate that life expectancies are 5 years shorter in areas using coal than in coastal areas where more gas is used. But, it’s a survival economy, and coal costs half the price of LNG,” he said.

The goal of many poorer nations to install any type of power generation is easy to understand, according to a recent article in Forbes. Coal often makes sense for them, and it continues to make sense as economies—including those of Asian countries—emerge. It is abundant, reliable, and relatively cheap to extract. It also contains sulfur and other elements, including dangerous metals such as mercury, lead, and arsenic, that escape into the air when it is burned. Finally, burning coal emits large amounts of CO2 into the atmosphere. It is anticipated that China and the whole Asian region will be responsible for approximately 30% and 60%, respectively, of the world incremental growth of CO2 emissions between now and 2035.

Opportunities to tip the balance of energy in Asia toward natural gas—and with it, LNG—exist beyond power generation. According to Hartley, 20% of the current world energy market is used for electricity generation; the other 80 % goes to heating, transportation, and industrial uses, and as feedstock for materials science.

“Asia can replace coal with heating gas for space heating,” said Hartley. He also pointed out that shipping regulations will increasingly require less polluting fuels, but pointed out that gas, and particularly LNG, will have to compete economically to be preferred over methods of making dirty fuels cleaner.

“Petrochemicals will be a huge pivot,” said Byers. “The single factor that will allow natural gas to be a big competitor for industrial use and feedstocks is its abundance. There is certainty that supply is so abundant that consumers can plan on low feedstock prices as they move further into the gas molecule,” she said.

Byers also believes the industry needs an effective gas marketing strategy. “If the only thing buyers see is $7 or $8/Btu for natural gas compared with $3/Btu for coal, there is no discussion. But, it’s not just about the cheapest cargo landed. Nor is it just about [our] concerns around CO2 and climate change. We have to engage the people in a discussion that resonates with their needs to access energy that, even if not the cheapest, is of reasonable cost and does not jeopardize the quality of their air or water,” she said.

“The ingenuity of contractors and buyers to develop low-cost projects will remain crucial, if LNG is to continue to grow,” said Sullivan.