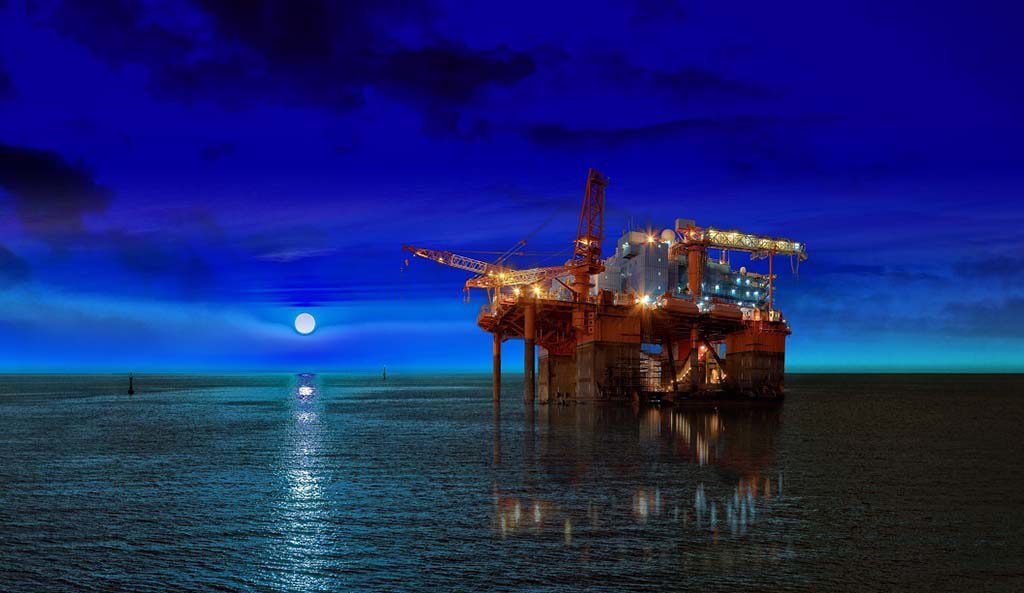 Decommissioning and abandonment (D&A) comes with its share of unexpected surprises, but many of those surprises could be avoided merely through better planning and care.

Peter Koopmans, Hess quality assurance supervisor, believes D&A should be a consideration for operators beginning in the project’s embryonic stage. During a panel discussion at the recent Decommissioning & Abandonment Summit in Houston, he urged “a lot more foresight on the front end” when it comes to how operators intend to eventually unwind an asset.

In Koopmans’ experience, rarely is D&A discussed during the front-end engineering design phase of deepwater projects. Only does it become a topic of discussion during the last 2–3 years of the project’s lifecycle—a difference in time amounting to decades.

Operators should assess early the risks involved with D&A as it relates to every well, facility, piece of equipment, umbilical, and pipeline. While this prevents incidents such as spills during D&A work, it also reduces downtime—important to operators given that D&A is only a cost.

Koopmans added that equipment installed as part of abandonment, from a quality and integrity perspective, should be treated with the same value as equipment installed for operations to eliminate any future obligations an operator may encounter due to failure.

Monica Ferreira, BHP Billiton project cost engineering specialist, recommended assembling D&A teams early so they can come up with a plan for approval early, allowing for plenty of time for internal and contractor review. “One thing I have seen in prior projects is where you have foreign nationals become part of the project and you need to work on visas and work permits,” she said. Gaining early approvals ensures that everyone involved in a D&A project will be present when work begins.

Ferreira also recommends having a dedicated supply chain representative on staff to make certain there’s sufficient support in that area instead of relying on the company’s central procurement function.

Early collaboration is also needed with regulatory agencies to ensure operators have an acceptable plan and straightforward path to successful D&A.

“The problem is that a lot of countries do not have a clear set of rules, a clear set of regulations that would provide a scope of what needs to be done in order to consider a field completely decommissioned,” said Giancarlo Mangiafico, Eni project manager. Regulators should also provide guidance on which effective technologies they deem acceptable during plugging and abandonment (P&A), he added.

Around the world, Eni has abandoned and decommissioned more than 10,000 wells and 500 offshore structures as both operator and non-operator. The cost for the company alone is in the “many” billions of dollars, he said, which is driven by company standards along with compliance to country-specific regulations.

Mangiafico emphasized that operators should keep an active well count for P&A detailing the current status of those wells, including whether they have been shut in and are inaccessible. He noted a recent instance where Eni received a letter from the US Bureau of Safety and Environmental Enforcement (BSEE) saying the company had to abandon a well for which Eni previously didn’t realize it was responsible. The well was drilled by Chevron in 1998.

He believes now is a great time globally to P&A wells given that rig day rates are low. In the past, “We have done abandonments with wells that have cost us from day rate alone $550,000,” he said. Plugging multiple wells in a single campaign, and thus maximizing use of a rig, can also reduce costs compared with doing one or two wells at a time.

Another facilities-related aspect operators should ensure “is that pipeline conditions are well known in the planning phase” prior to D&A, Mangiafico said. “That means if you have a hydrate on the line or you have the potential to form a hydrate, take that into consideration when you’re creating your [cost] estimates” so you don’t get stuck trying to flush the flowline for 2 weeks.

He has seen projects that were expected to cost a couple million dollars that ended up costing tens of millions of dollars because of a hydrate. BSEE, for example, rarely allows abandonment of a flowline if it has not been 100% flushed. Eni tries to flush flowlines before it abandons its wells so that it can send flushing fluids into the wellbore, removing the need to mobilize equipment on a platform.

The company is currently working to decommission the Morpeth tension-leg platform in the US Gulf of Mexico, which includes the abandonment of five wells. It structures those costs into three phases: well P&A; subsea umbilicals, risers, and flowlines (SURF); and topsides, hull, and moorings. Because it took this approach, “we were able to come up with a more accurate cost estimate for the SURF package, which is around $15–20 million,” he said.

Mangiafico said Eni plans to document its lessons learned from Morpeth decommissioning and share those with the industry. BSEE rules dictate that all work on the project be done by August 2020, within 2 years after the cessation of production.

The first phase of the project is set for completion in 2024. As a part of the project, Equinor, Shell, and Total will establish a new joint-venture enterprise. Equinor has awarded two EPC contracts.