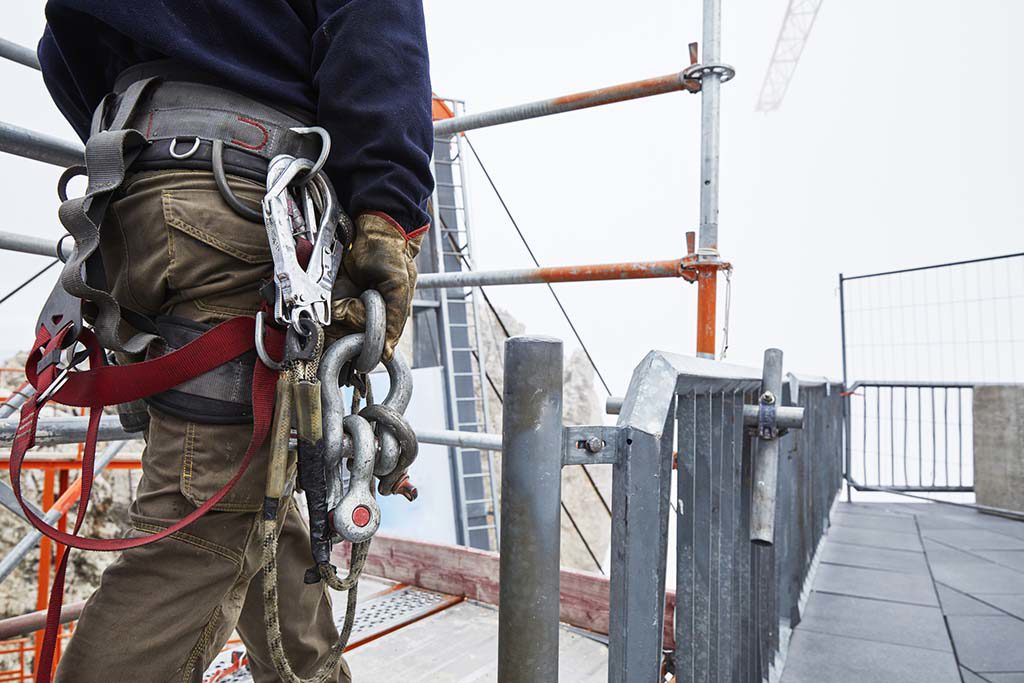 This paper demonstrates the critical need to use the latest communication innovations and techniques to reach the hearts and minds of audiences exposed daily to high-quality, high-definition media serving a variety of social groups. Communications surrounding health, safety, and envirnoment (HSE) topics increasingly are required to meet technical and social expectations if they are to be effective. The paper describes the implementation of a film that serves as the core of a dropped-object-reduction campaign, and the effect that such media has on its audience.

Following several high-potential-hazard incidents in which dropped objects were involved, the operator’s offshore division moved to reduce, if not eliminate, this trend. The operator had already implemented dropped-object avoidance as a pillar of internal safety rules. Building upon that initiative, a structured campaign was developed in line with current best practices to improve and facilitate compliance with applicable policies and safe systems of work.

The development of technical and communication tools occurred in parallel, with the goal of developing a campaign attuned to offshore environments such as construction vessels, fabrication yards, and logistic bases. Key personnel worldwide (in particular, HSE and construction staff) were selected to receive an external training program, developed by a nonprofit organization, entitled DROPS [dropped-object-prevention scheme], and in so doing became “DROPS Focal Points.” They next matched the contents of the program to their organizations. The scheme was designed to support and complement the operator’s already-existing HSE management system, with particular reference to hazard- and risk-management elements. Considering the complexity and effort required to implement the technical component of the program, it was decided to develop a video to support the launch of the campaign. The video was aimed at allowing viewers to understand the importance of the subject, and then prompting them to commit to the implementation of the DROPS protocol. The idea was to film scenarios in which the workers could see themselves in the shoes of the main characters, and in which personal factors such as family and friendship were affected by an incorrect decision as the result of overconfidence, or a rush to complete a task. An internal development team was established and, in collaboration with a media-production company in the UK, the development of Choice, Not Chance began.

Campaign Launch. The campaign was officially launched in October 2016 during the HSE Management review meeting. Leadership showed the video to first-line managers and asked them to spread the message, through their direct involvement, to the entire offshore organization.

Because of the complexity of the material and the activities to be performed, the DROPS Focal Points were given ownership and responsibility for campaign implementation. They organized launch events locally, involving management and showing the video to the entire work force.

Implementation was divided into three phases:

Key personnel within local organizations were recruited to be part of the DROPS group. They were provided with a site-customized “Train the Trainer” session, including on-the-job coaching. “Train the Trainer” is a comprehensive training session aimed at providing the knowledge and tools to implement and sustain a dropped-object prevention scheme. By attending the course, participants acquired the competencies needed to conduct and facilitate DROPS training sessions for the entire site work force and to implement the program on site.

The Film. The film is the key factor of the communication campaign. By establishing an emotional connection, the film emphasizes the need for control elements to be in place, as well as the importance of complying with them. The audience can easily empathize with the personal relationship of the two main characters. This allows a strong emphasis on how chance can develop into tragedy if the right precautions are not in place. Cinematographic effects have been used to draw the attention of the audience to technical and decision-making issues and their potential consequences, which can affect all parties involved—colleagues, friends, and family.

At the end of the film, a clear, strong message from division leadership capitalizes upon the emotions generated in the audience in discussing operational aspects related to Saipem activities. The key messages are highlighted with special effects. The movie ends with a clear statement that safety cannot be left to chance; it must be a choice—the only choice.

At the film’s conclusion, the usual reaction is a few seconds of silence as viewers reflect upon what they have seen. The film is aimed at establishing a feeling that something potentially real has been shown, something that may have even occurred at that work site, but which, luckily, did not result in any serious consequences.

These events are supported by a structured presentation. After a brief introduction, senior managers explain that the dropped-object prevention program has been developed following an analysis of international and operator trends and incidents, presenting an International Asscoiation of Oil & Gas Producers graph demonstrating the significant role of dropped-object incidents in fatalities over the last 5 years. The operator has recorded the same trend internally.

The goal of the film is that the audience becomes much more committed to learning and implementing the controls identified. Often, before the screening, there may be an initial skepticism on the part of viewers, who could have an erroneous perception of the campaign as mere extra work that requires additional time for training and inspection. But in the authors’ experience, this has changed into a proactive approach and a willingness to share the film with colleagues. After these initial screenings, the local HSE manager will show the film and briefly present the technical contents of the campaign, leaving the closing of the events to senior managers.

After the film has been properly distributed and screened, the full campaign package can be rolled out, starting with DROPS Awareness Training, which provides personnel with a basic understanding of specific dropped-object hazards at the work site and the need to comply with all dropped-object-prevention policies and processes.

In the operator’s fabrication yards, the film was presented to site managers and site supervisor during the official launch event by the fabrication-yard senior managers, who on some occasions were connected by videoconference but were physically present at others, such as at the Karimun Fabrication Yard in Indonesia.

The most-significant example of campaign effectiveness is related to that same fabrication yard, where, because of the high number of worked man-hours, it is possible to perceive improvement after the campaign implementation. In 2015, a campaign to reinforce the importance of reporting near-misses was carried out. This, together with the increased number of personnel in the yard, resulted, within a total of 22 million worked man-hours, nine high-potential near-misses and three recordable incidents related to dropped objects reported in 2016. In 2017, the worked man-hours decreased to approximately 10 million because of the completion of some projects, but only two near-misses were recorded, and no recordable incidents occurred. Fig. 1 shows an improvement of 50% in the high-potential near-miss frequency rate.

The operator is planning to customize and extend the DROPS program to the other divisions, focusing on technical aspects, which are more critical for activities performed within specific divisions. Considering the significant added value given by the closing message of division leadership in the film, other divisional managers will be involved in a similar manner.

When a campaign is designed and developed, the main effort is usually reserved for technical drivers. All phases in a campaign are fundamental for the correct implementation; however, the emotional involvement of participants during the initial phase increases implementation effectiveness significantly. In this specific case, the film Choice, Not Chance guides the audience to take positive personal choices whenever planning and operating a work at height. Filmmaking of the highest quality transports the viewers inside the scene. This allows them to experience what went wrong within the scenario presented in the film, and to bring the lessons learned on-site.

The operator is eager to share this media within the industry through its nonprofit Leadership in Health and Safety Foundation, enabling others to complement their own internal dropped-object-awareness and training campaigns. The media is free to download and customize for use noncommercially within organizations only.

This article, written by JPT Technology Editor Chris Carpenter, contains highlights of paper SPE 190518, “Choice, Not Chance: A Dropped-Object-Prevention Campaign Based on Emotional Engagement and Personal Choice,” by Davide Scotti, Darren Matkin, and Alessandro Negri, Saipem, prepared for the 2018 SPE International Conference and Exhibition on Health, Safety, Security, Environment, and Social Responsibility, Abu Dhabi, 16–18 April. The paper has not been peer reviewed.

Around $90 billion, or 40% of the revenue from the top 50 players in the global service market, could potentially be replaced by energy transition projects, such as clean energy infrastructure and renewable energy production development services.